Instagram Model Pauline Tantot Poses in Lingerie by the Tree

Nothing says Merry Christmas like lingerie.  The very popular Instagram model Pauline Tantot, who has over six million followers on the gram, knows this and that's why she put some on to pose in front of her Christmas tree.

Pauline, being the thirst trap professional that she is, knows it's all about the angles too.  That's why she made sure to include a look at the front and the back of her lingerie.

If you really want to spread the holiday cheer then put on some lingerie and hop in front of your tree.  You probably aren't going to look as scorching hot as Pauline does, but most people don't.

It's not about that.  It's about making sure there are no days taken off from thirst trapping.  That's a year round activity! 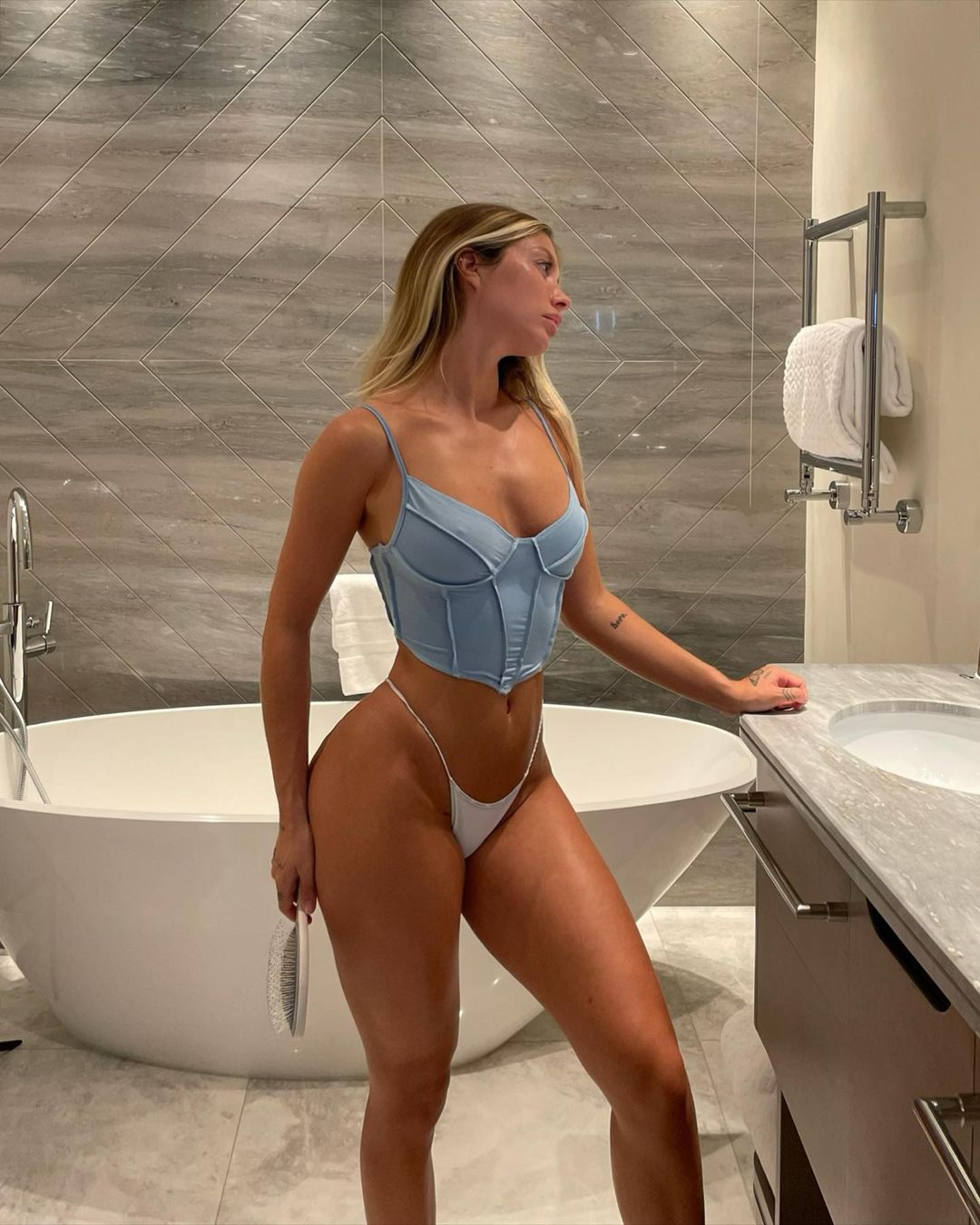 Vanessa Hudgens Ready for the Holidays!