Iggy Azalea is Working on Something New!

Iggy Azalea has announced that she is releasing a new song on April 2nd called Sip It. The song will feature Kylie Jenner's ex Tyga, who famously dated the reality star when she was just 16.

The singer gave us a behind the scenes look at filming the upcoming music video which takes place inside a gas station and has Iggy dancing on a pole while Tyga sings about giving girls one of his chains if they are good in bed.. all Blac Chyna got out of the deal was a baby!

Iggy sweetened the pot by announcing a collaboration with ppcocaine which stands for Pretty Pink Cocaine (I know) by sharing a few photos of the two of them on set, with Iggy looking like a giant in a green bodysuit next to PP, see all the photos in the gallery! 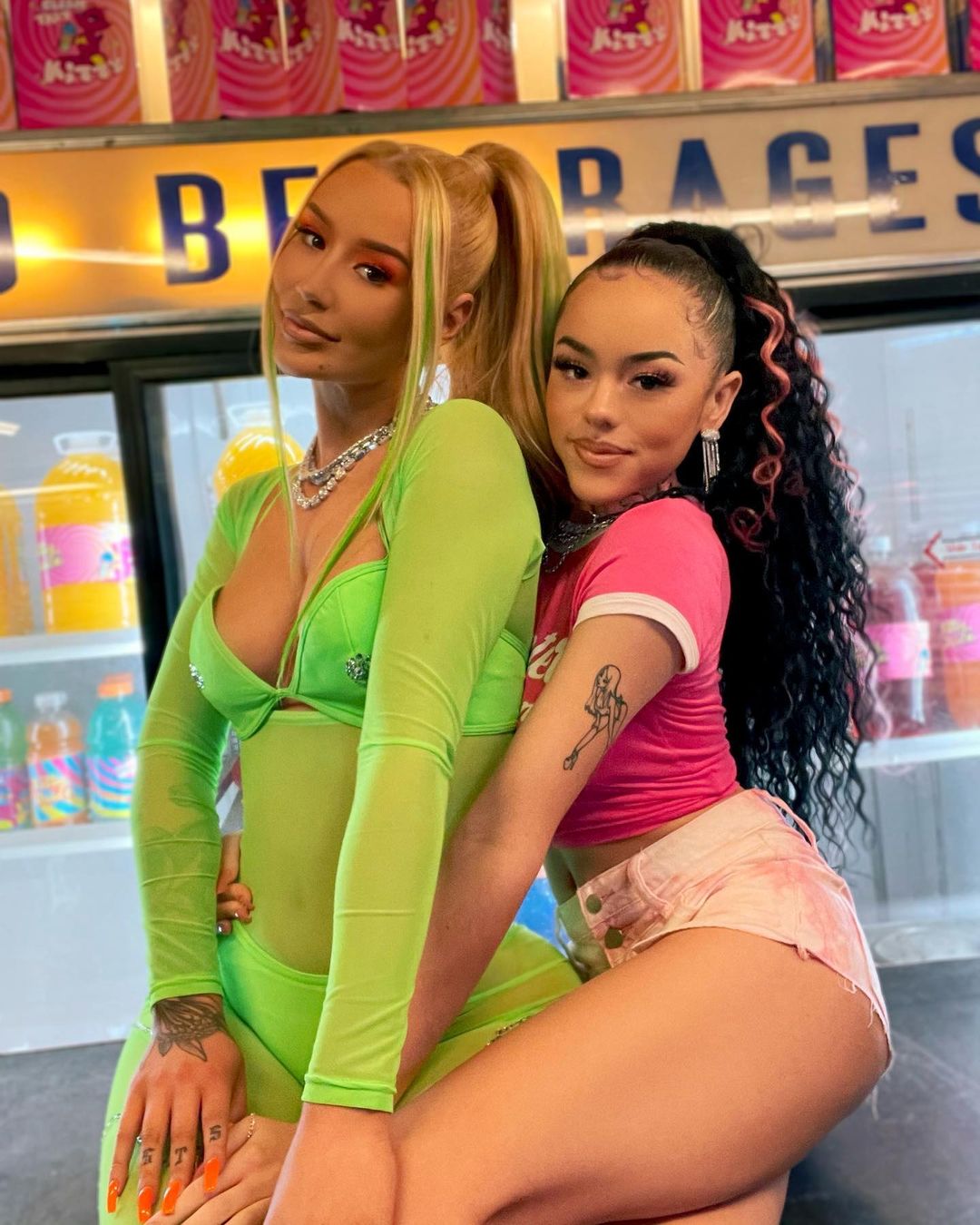 Guess the Neon Bikini and Other Fine Things…

Guess the Bikini? and Other Fine Things!