Iggy Azalea is the Strip Club!

Iggy Azalea is dropping a new song and video on Friday called I am the Strip Club and her fans seem to be going wild for it.

Just yesterday, we posted her doing her best JESSICA RABBIT for Harper's Bazaar Vietnam, but today she's bringing some early 90s strip club vibes, which we'll assume are outtakes and/or a preview of the video she's going to be dropping.

Seems fun! At least more fun that how the Britney Spears fanbase went after her for not saving Britney Spears during their collaboration that happened years ago on a song called "Pretty Girls".

Iggy stated she did what she was supposed to do by reaching out, that she had signed an NDA with Britney's team and that they wouldn't let Britney do promo for the song, but as we all know, that whole Britney thing is very dark and we hope it all works out for her, so we won't let that get in the way of appreciating Iggy being "the Strip Club". 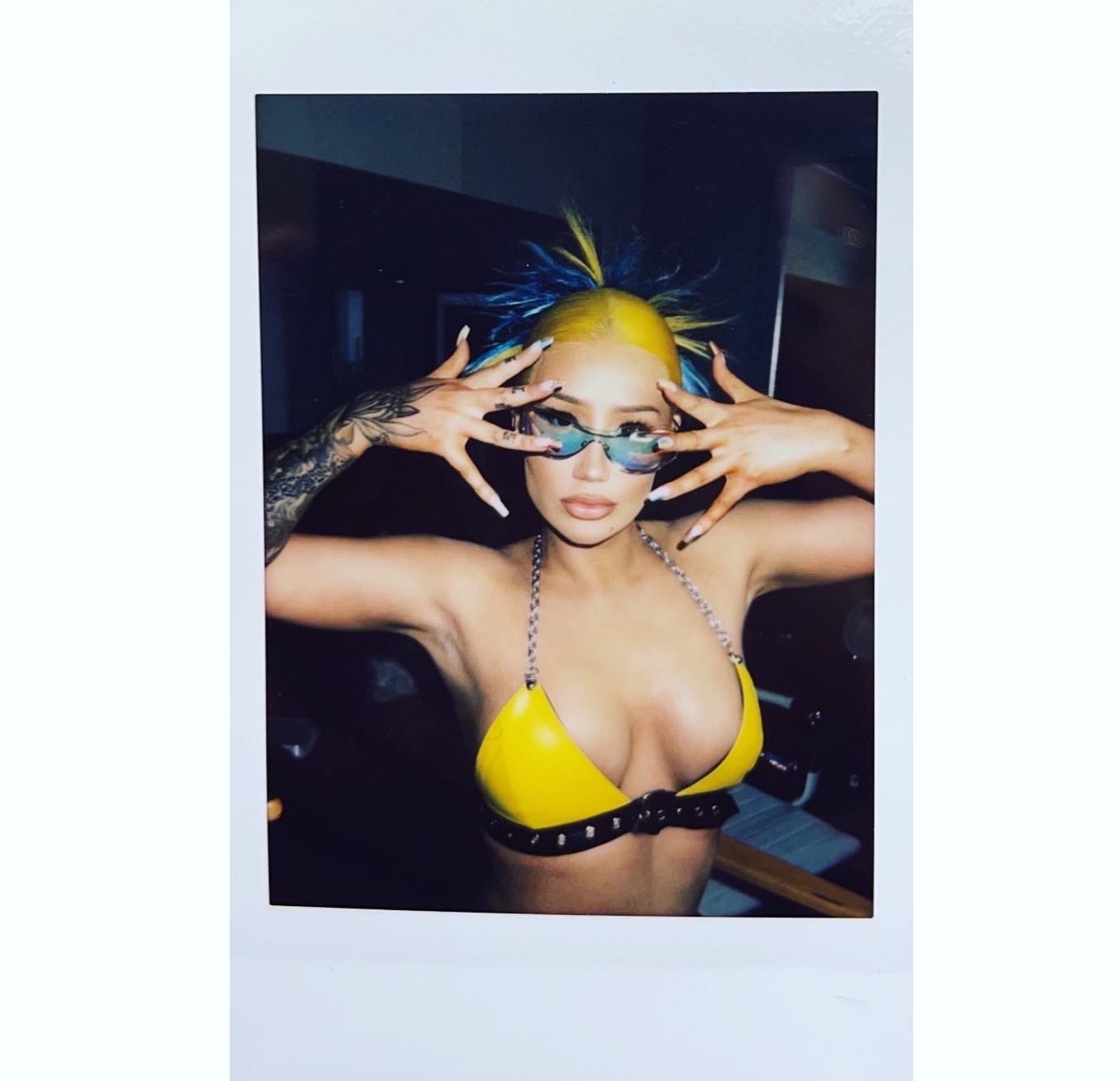 Bachelor Contestants in a Bikini Showdown and Other Fine Things….