Iggy Azalea recently announced that she would be taking a break from the music industry and is releasing some new music before she does so. The singers last album will be called End of An Era and has already brought us bangers like I Am The Stripclub and this new song called XXXTRA.

Watch Iggy get steamy in a sauna while wearing a long black gown in the new visualizer she dropped on Youtube below and swipe through the gallery for more Iggy highlights! 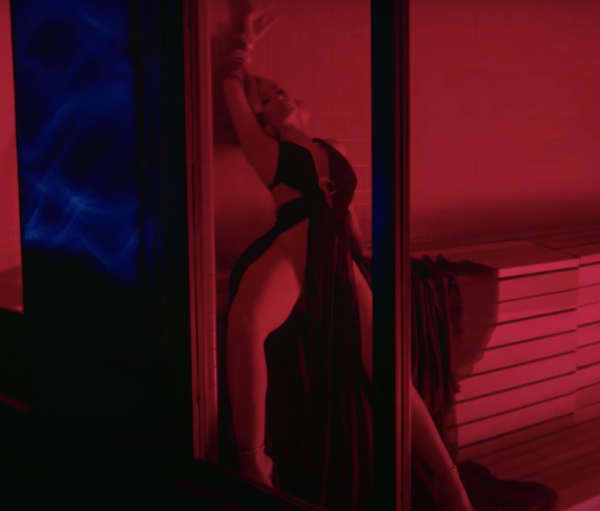