I don't believe in award shows for those who have already won at life. I find the whole thing pretentious and dated. Designed for the advertisers and to generate hype around the industry with some star studded event that these people think is prestigious and that they use as a platform to get their stupid unrelated messages out there. Like twitter in a tux and evening gown with more ego massaging. 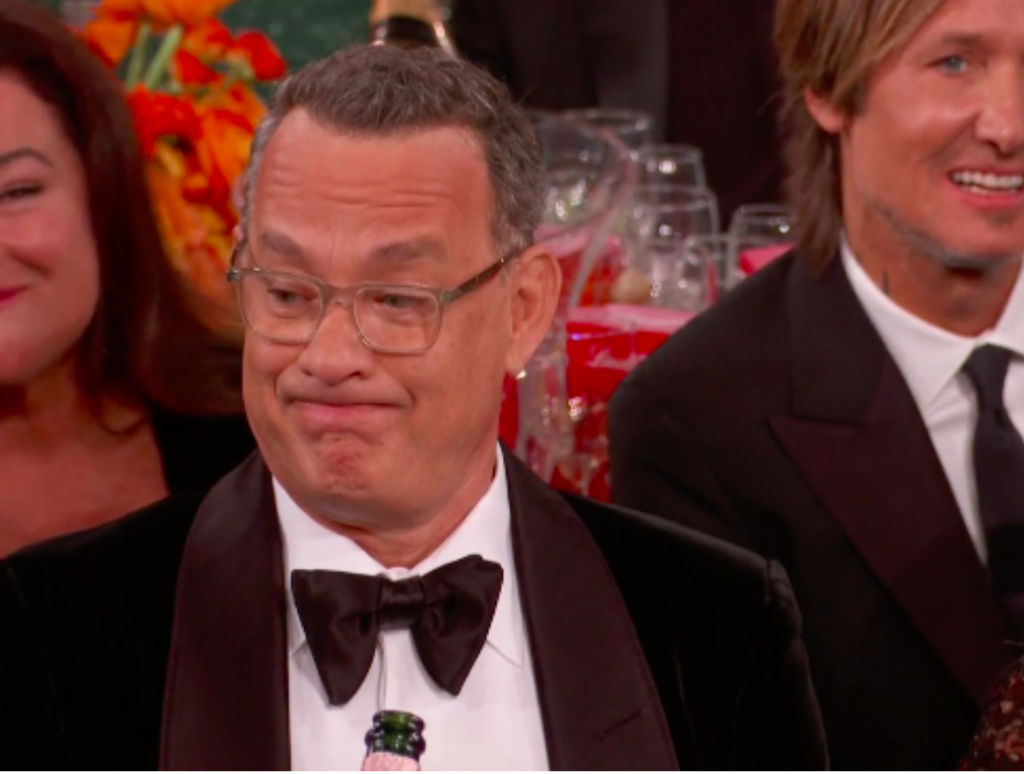 They did happen and since we love movies and TV, this is the list of winners - assuming you haven't seen them yet because like I said, the whole thing is pretty dumb.

I haven't seen everything listed, so I probably shouldn't give much analysis, but I will say that I am glad Marriage Story didn't win much because it was garbage, I would have rather seen Joey King win than Michelle Williams, despite not seeing the Michelle Williams movie, I can tell that I will hate it. I am glad Brad Pitt won, he was great in OUTIH even if I don't think OUTIH was that good, I am glad it beat out Marriage Story in best script. 1917 must be good, or Sam Mendes is sucking some Foreign Press dick. Get FLEABAG out of here, Kirsten Dunst or Christina Applegate should have won that category....thank GOD Scarlett Overrated Johansson lost and was happy to see Succession do well, even though it is a Will Ferrell project and he is embarassing...and Renee Zelwegger is still weird but brought a panty flash and FUCK yes to Patricia Arquette's award and her tits...

Not to mention Selma Hayek's tits...the real GOLDEN GLOBES of the night...and yes...I know GOLDEN GLOBES referring to BREASTS is about 77 year old joke. Deal with it. 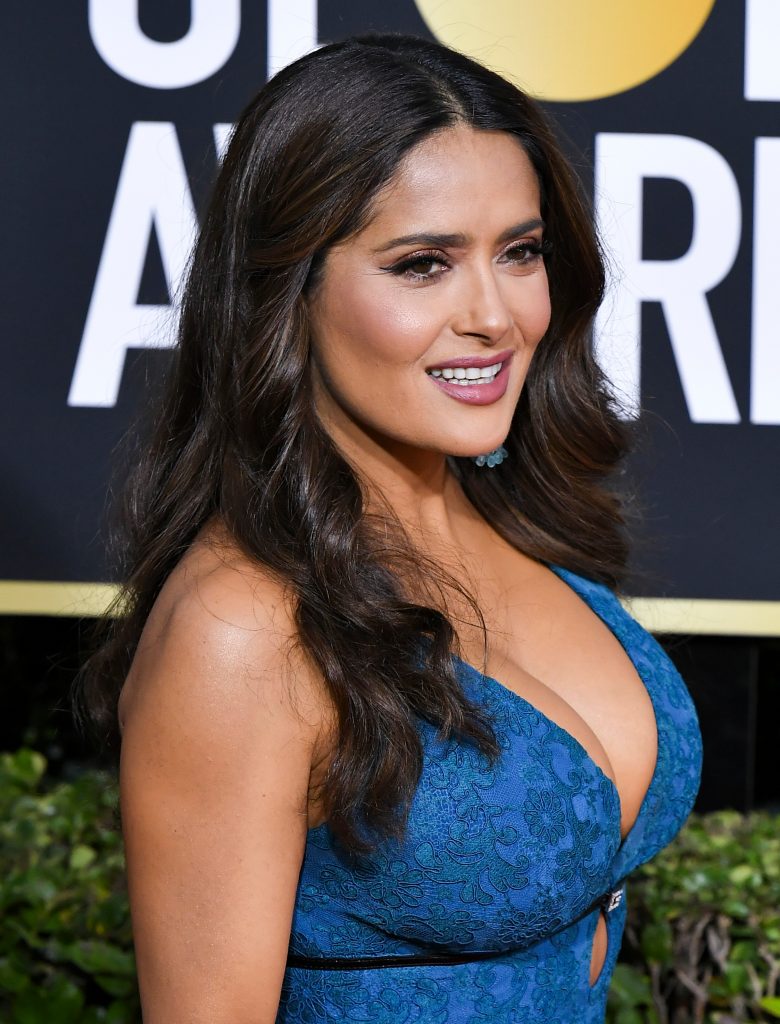 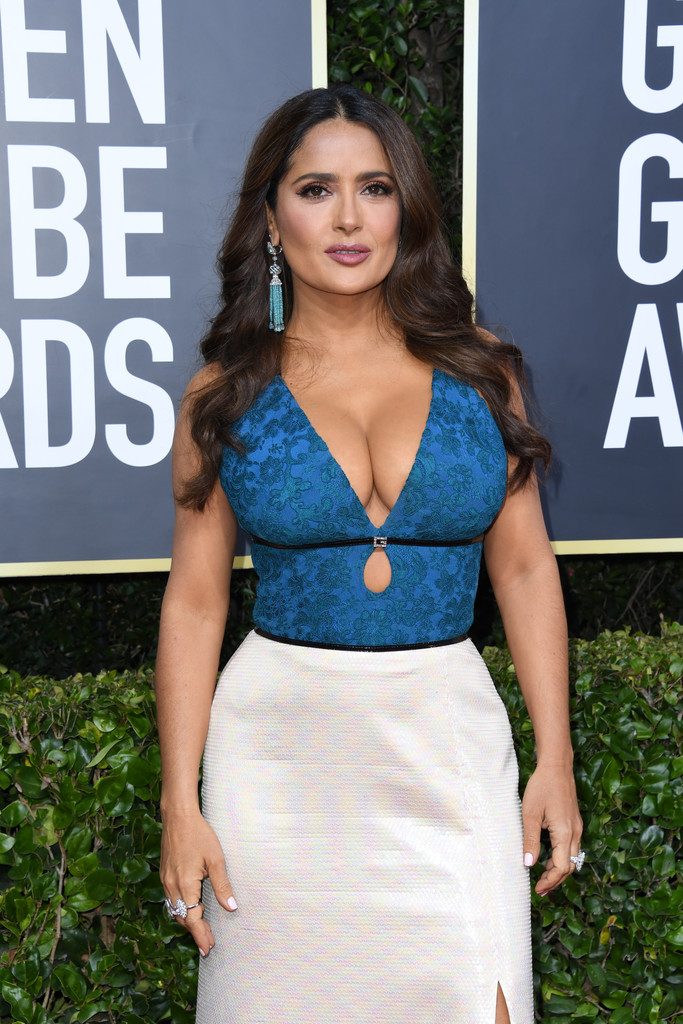 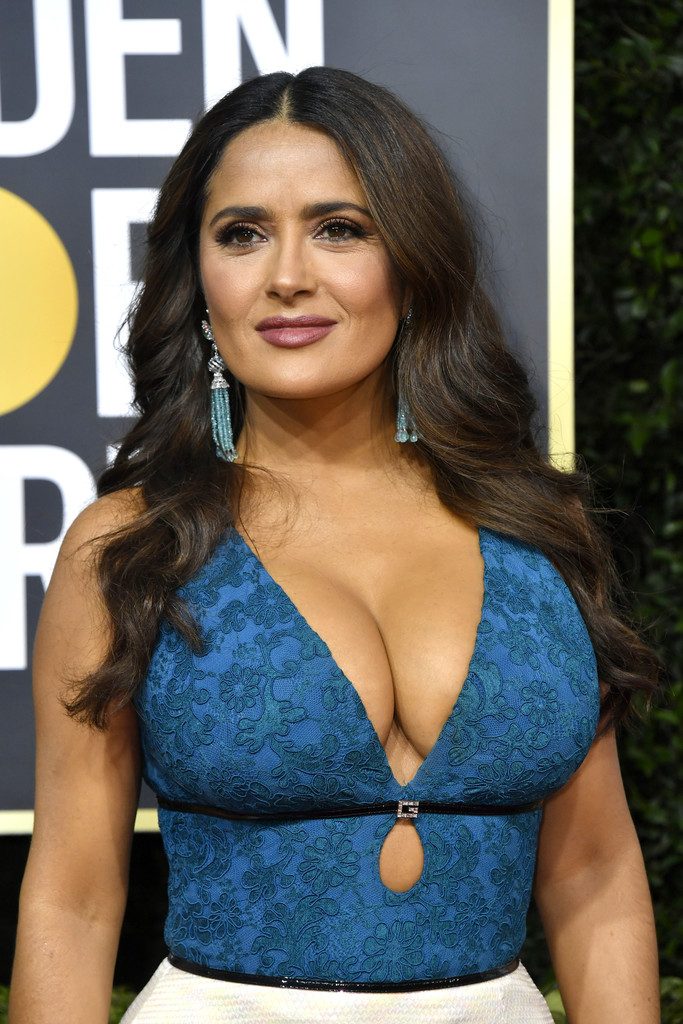 Best Performance by an Actress in a Motion Picture -- Drama

Best Performance by an Actor in a Motion Picture -- Drama

Tom Hanks, A Beautiful Day in the Neighborhood
Anthony Hopkins, The Two Popes
Al Pacino, The Irishman
Joe Pesci, The Irishman
Brad Pitt, Once Upon a Time in Hollywood

Best Television Limited Series or Motion Picture made for Television

Best Performance by an Actress in a Television Series -- Drama

Best Performance by an Actress in a Supporting Role in a Series, Limited Series or Motion Picture made for Television

Best Performance by an Actor in a Television Series -- Drama

Best Performance by an Actor in a Supporting Role in a Series, Limited Series or Motion Picture made for Television