Masha Diduk, the smoking hot nanny of Jeff Lowe from "Tiger King" was arrested for allegedly stealing a candelabra worth from a Las Vegas nightclub.

The theft took place back in July and according to reports, Masha is caught on camera lifting the item.

Masha Diduk, AKA Jeff Lowe's hot nanny from "Tiger King," may have taken the idea of "Sin City" a little too literal ... she was arrested for stealing a candelabra worth $5k from a Vegas nightclub, TMZ has learned.

According to a police report obtained by TMZ ... back in July, security at the Wynn hotel in Vegas watched surveillance footage showing a woman pilfering a candelabra from a private dining room in a club on the property. Moments later she was seen leaving the casino, wearing it on her forearm like an accessory.

Masha might be a terrible thief, if in fact she did swipe the candelabra, innocent until proven guilty.  But her lacking ability is just when it comes to theft of physical items.

When it comes to theft of the heart she is very good at that.  A piece of mine has been lost forever. 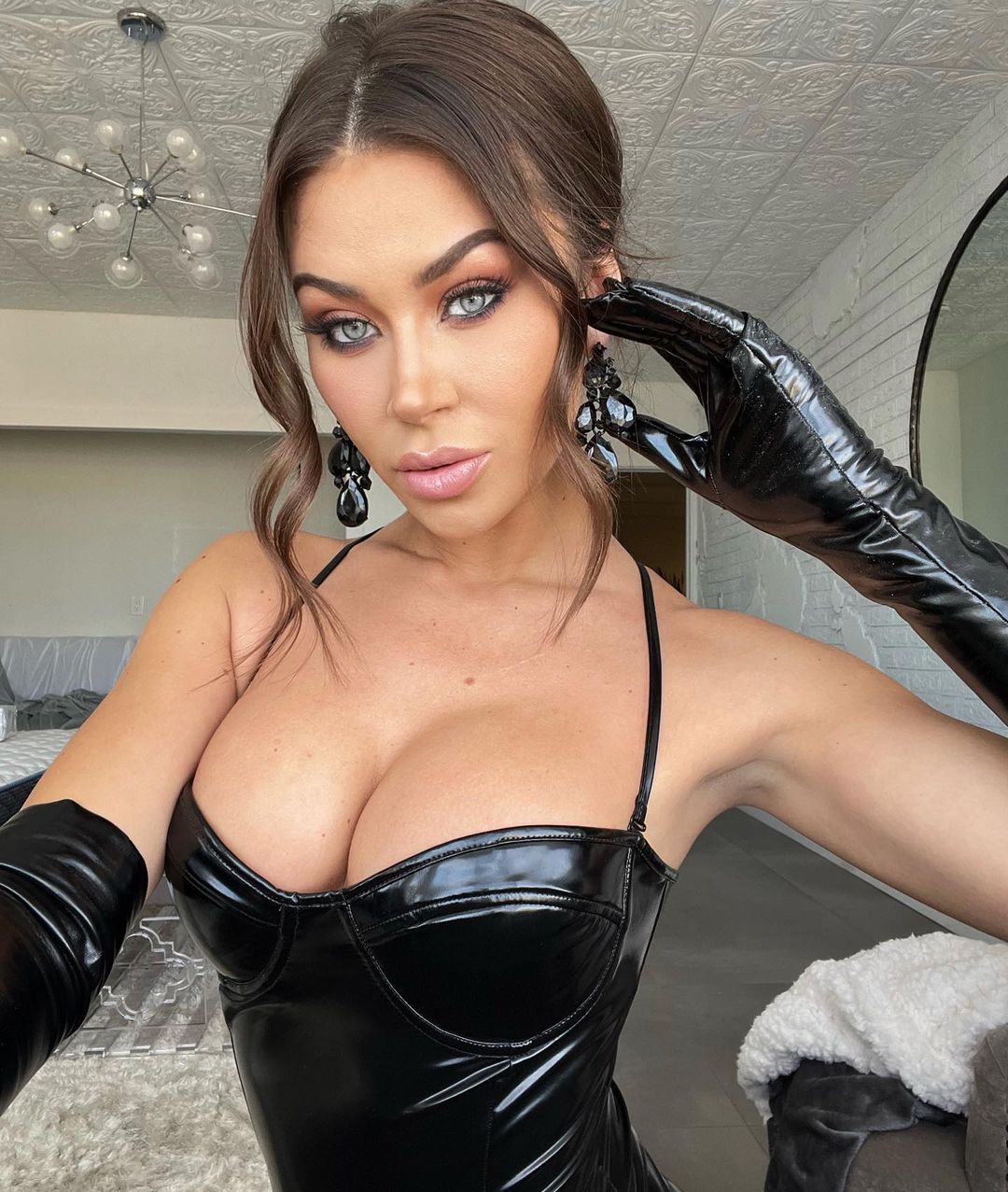 Gal Gadot is Cringe Worthy and Other Fine Things!

Marie Teissonniere is a Hot Model