Would You Hit It? Stormy Daniels Fully Nude Stripping In Florida (NSFW) 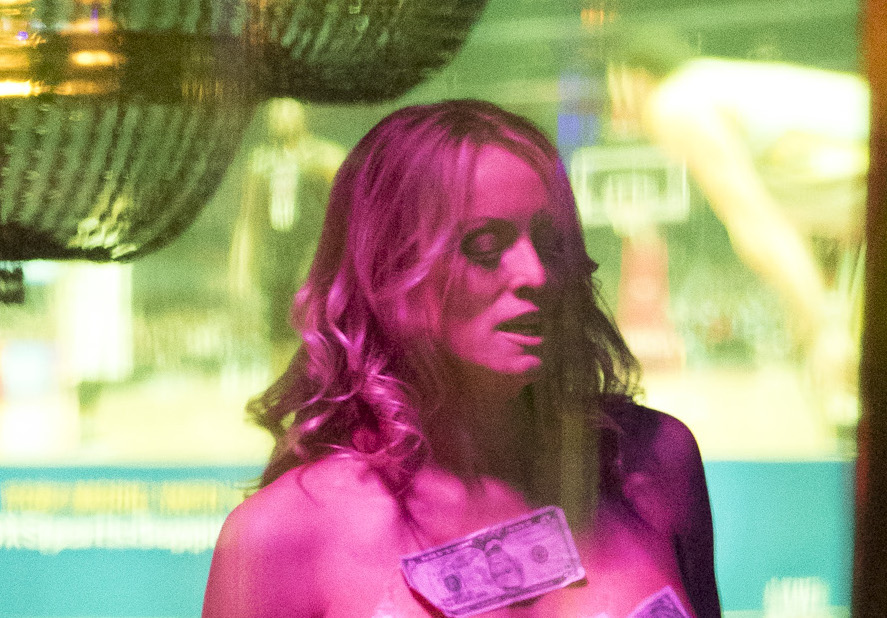 Vanessa Hudgens Wants You to Text Her!

Kaia Gerber is On Vacation Mode!