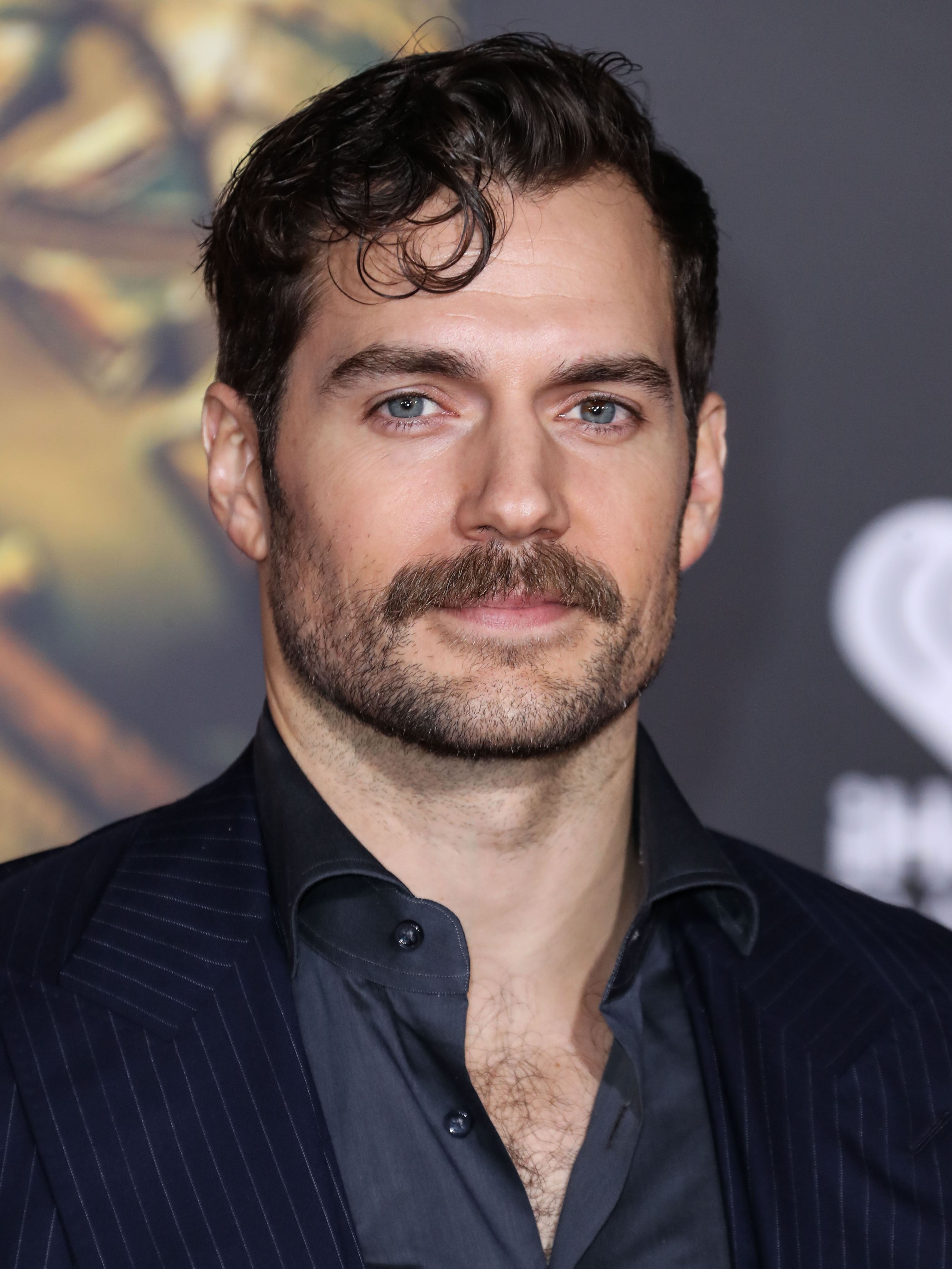 The old adage that I made up "you can't be raped by a hot person" is alive and well with Superman star Henry Cavill. He faced massive backlash after telling GQ Australia that thanks to #MeToo, he is overly cautious when flirting with women, for fear of making them feel uncomfortable. Uncomfortable in 2018 meaning raped to death:

There’s a traditional approach to [flirting], which is nice. I think a woman should be wooed and chased, but maybe I’m old-fashioned for thinking that. It’s very difficult to do that if there are certain rules in place. Because then it’s like: ‘Well, I don’t want to go up and talk to her, because I’m going to be called a rapist or something.’

So you’re like, ‘Forget it, I’m going to call an ex-girlfriend instead, and then just go back to a relationship, which never really worked.’ But it’s way safer than casting myself into the fires of hell, because I’m someone in the public eye, and if I go and flirt with someone, then who knows what’s going to happen? Now? Now you really can’t pursue someone further than, ‘No.’ It’s like, ‘OK, cool.’ But then there’s the, ‘Oh, why’d you give up?’ And it’s like, ‘Well, because I didn’t want to go to jail?’

The mere thought of not having Cavill's Super paws all over their lady bits sent liberal Twitter into a tizzy. Not be raped by hunk Henry Cavill? Now that's an infringement on civil liberties. Cavill was, in a dumb hunk way, calling into question the extreme to which some people have co-opted the well-intended hashtag, originally meant to destigmatize sexual assault and give survivors a platform to connect and heal. Not to shame men for having reproductive organs. Now #MeToo means Scarlet Johansson transitioning into a man. It's like a game of telephone, where the last person hears the words "butch dump truck."

Now Cavill is apologizing for stating that he is more cautious around women than he previously was before 2017. I thought this was the ultimate surrendering Rose McGowan was hoping for, but instead, it warranted a promise on Cavill's part that he will hit on women and, if they're lucky, sexually assault them for years to come. Right ladies. More powerful than a locomotive indeed:

Having seen the reaction to an article in particular about my feelings on dating and the #metoo movement, I just wanted to apologize for any confusion and misunderstanding that this may have created. Insensitivity was absolutely not my intention. In light of this I would just like to clarify and confirm to all that I have always and will continue to hold women in the highest of regard, no matter the type of relationship whether it be friendship, professional, or a significant other.

Never would I intend to disrespect in any way, shape or form. This experience has taught me a valuable lesson as to the context and the nuance of editorial liberties. I look forward to clarifying my position in the future towards a subject that it so vitally important and in which I wholeheartedly support.