Halsey is still pregnant with her first child after making a surprise announcement with her full baby bump out back in January. The singer tagged a guy named Alev Aydin on the bump in the making, confirming that he was indeed the baby daddy.

Things got more interesting this week when fans on Instagram noticed that Mr. Baby Daddy had shared some photos from what looks like a wedding venue. He also shared a photo of Halsey wearing all white at this same venue, sans bump.

Fans are speculating that the pair were married sometime last year before the big announcement. The singer herself has recently shared a photo of her left hand, showing off white the dazzler on her ring finger including a band with the letter A on it... 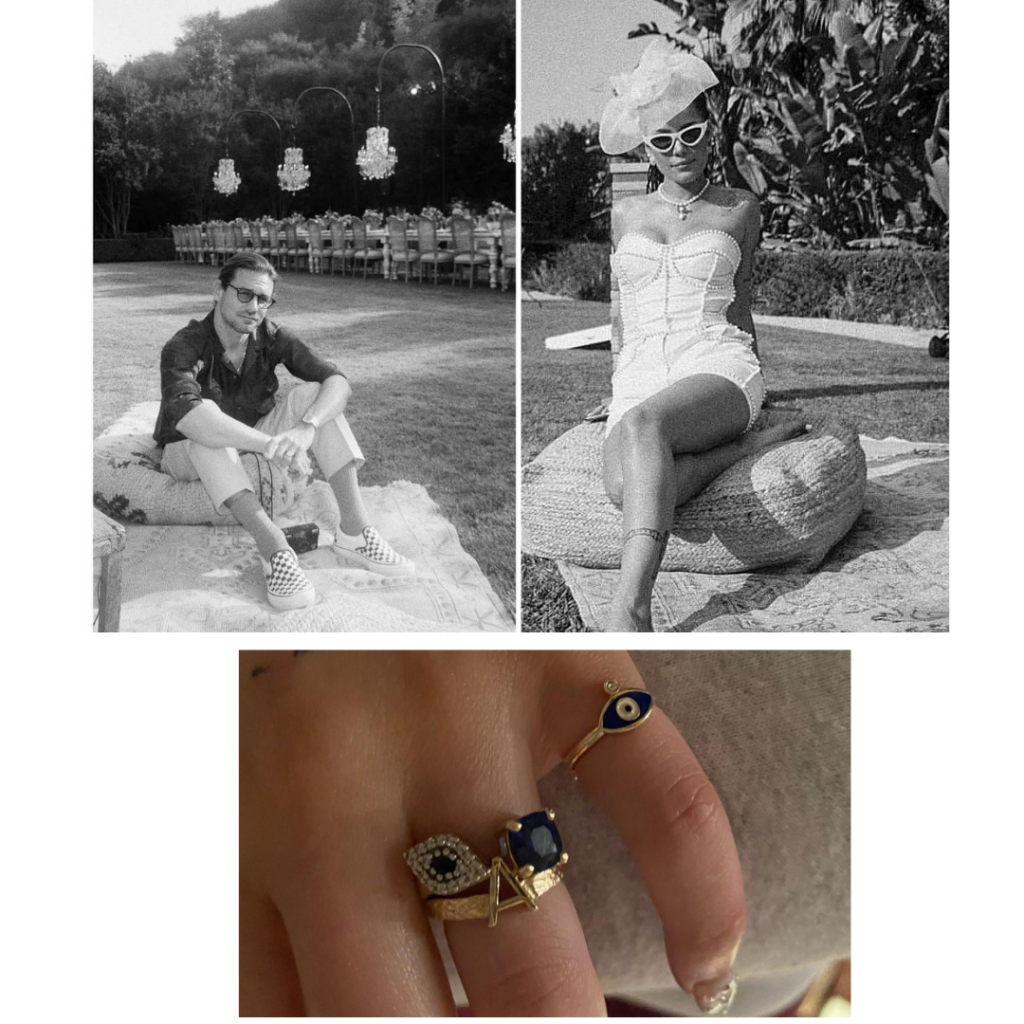 Halsey recently spoke her upcoming Sony Pictures movie about her life, where she will star as herself and actually has Alev writing the script. She admitted on Twitter that the reason the film has taken so long to put together is because she and Alev slowly fell in love over the past 3 years. The movie is already being called "The Next 8 Mile" by some, giving it a LOT of hype. More Halsey in the gallery! 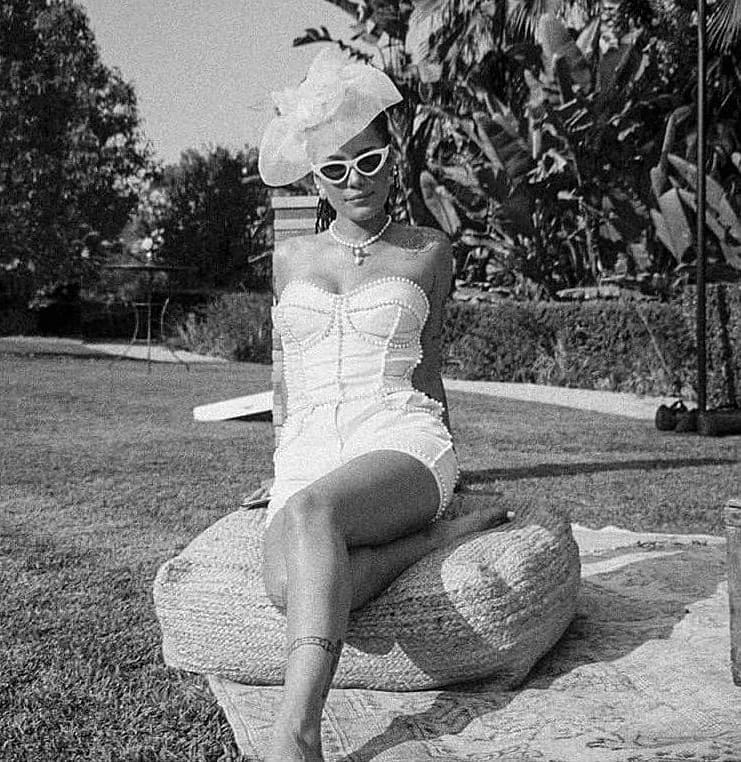