Hailey Bieber’s Got a New Look!

Hailey Bieber is apparently not by her murdering uncles side down in Albuquerque New Mexico and is instead taking selfies on the gram. Hailey's uncle Alec Baldwin "accidentally" shot and killed a woman on set of a new movie he's filming yesterday and it's pretty much the talk of the town, but we don't expect Hailey to address the situation on her social media channels, because the subject is kind of a downer.

Hailey did however debut her new look on the gram, a short brown bob. The star also shared a look at her early halloween costume that she wore to Doja Cat's underwater themed birthday party last night. See more of Hailey's new look in the gallery! 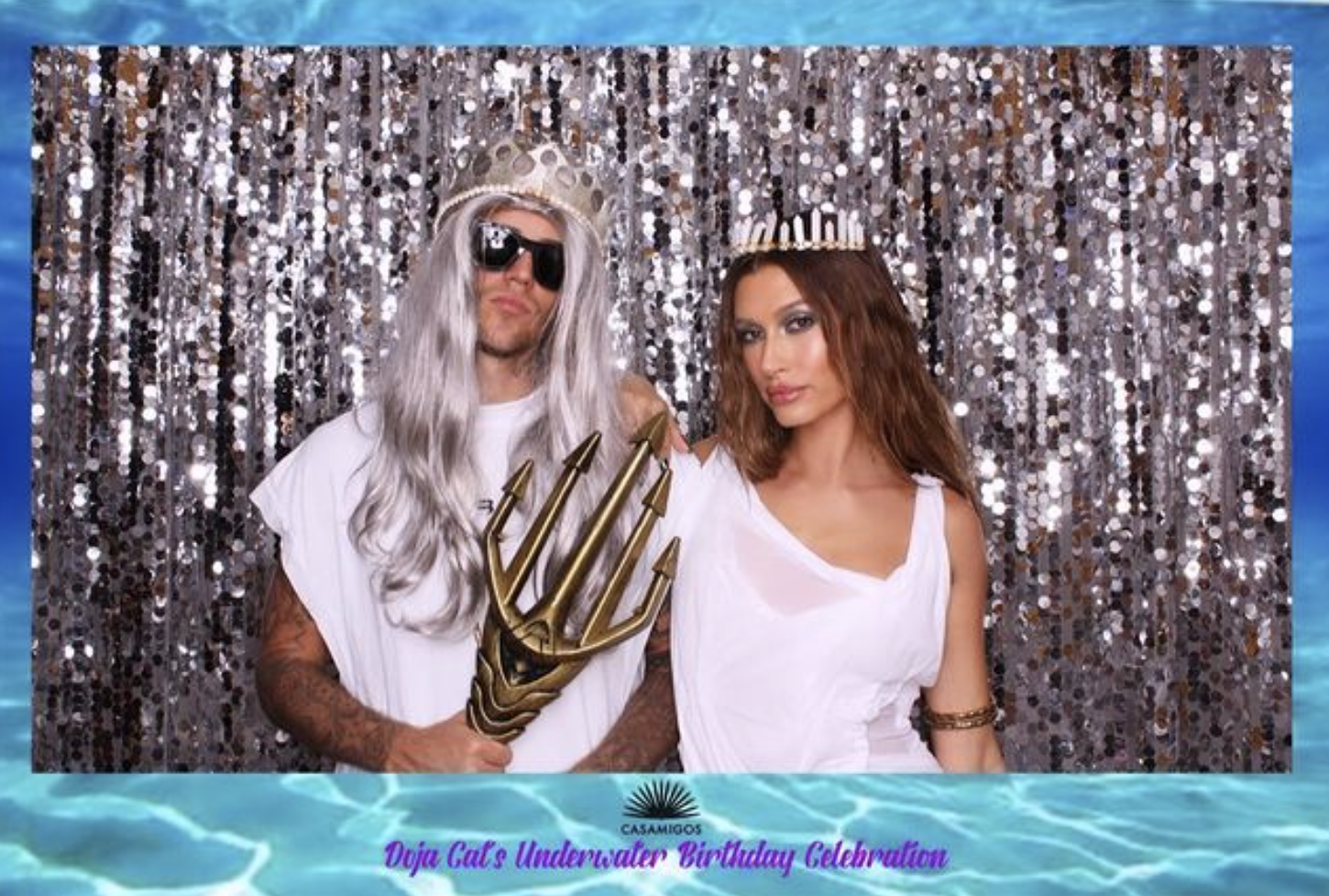