While attending summer day camp at YMCA with my fellow dirty white trash Appalachian hill children, I innocently showed a girl some scratch I got on my middle finger. While doing so I extended the finger beyond my other digits, unknowingly signaling what could be construed as giving the middle finger - something I didn't know even existed at the time. This was enough to trigger the girl, who bitched on me to the authorities, leading the counselor to eventually rope in my parents. This girl was a fucking bitch, but her action was a precursor to the joys the Internet would bring in the 2010's. Thankfully, going by statistics of my hometown, the girl most likely gets sexually assaulted by her boyfriend in front of her twelve children on a daily basis. Silver lining.

My point is that, like our little YMCA asshole, people are chomping at the tit to be triggered these days, whether or not the triggering from the triggerer was intentional. Or, triggering. Lorde recenly done and did it by posting a bathtime fun pic to Instagram accompanied by lyrics to the Dolly Parton song "I Will Always Love You." A dead crack head named Whitney Houston happened to have covered the same song, and happened to die in a bathtub, so obviously Lorde must die too. Dems the rules. Lorde's followers SLAMMED her for desecrating our sacred memory of this angel, leading Lorde to promptly remove the pic and issue the apology:

Extremely extremely poorly chosen quote. I’m so sorry for offending anyone – I hadn’t even put this together I was just excited to take a bath. I’m an idiot. Love Whitney forever and ever. Sorry again.

She followed this up with:

It is not my FKN day today.

Fnk right. This is not how we should be remembering dead drug addicts. 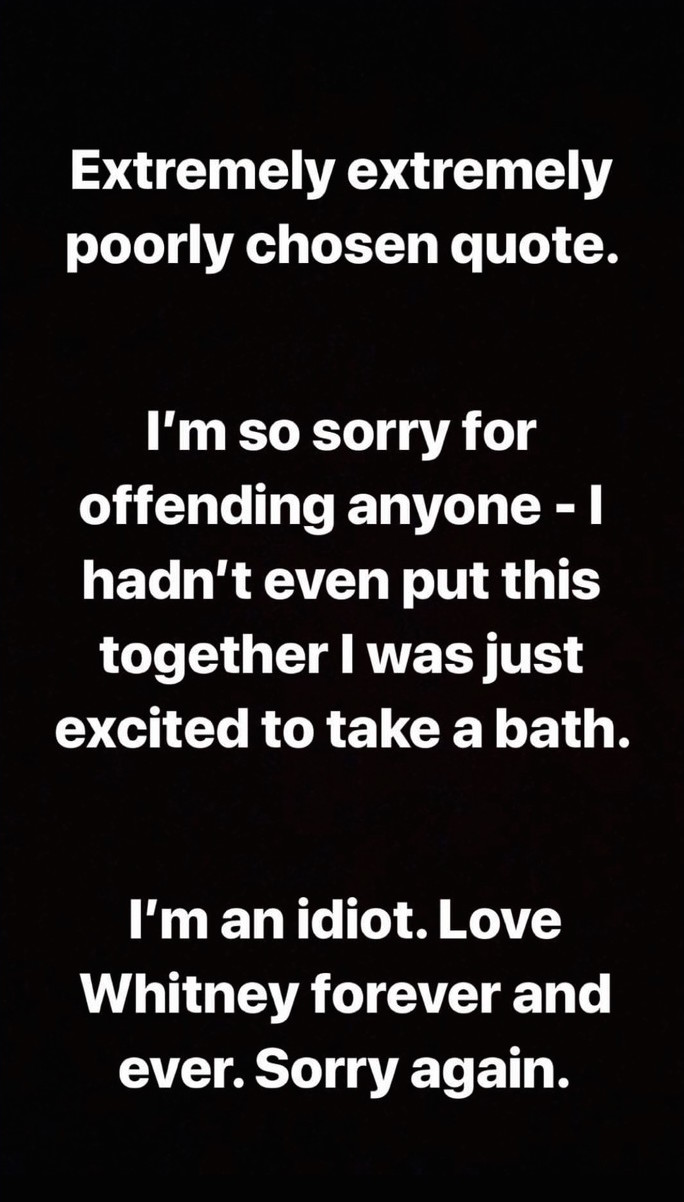 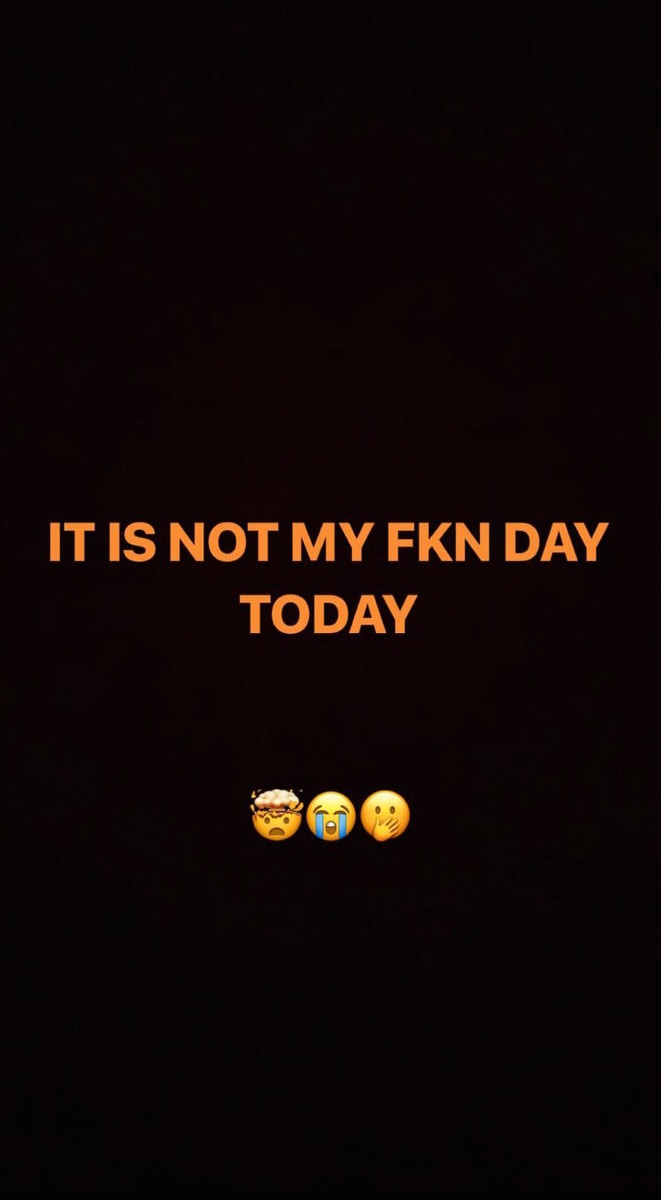