Gigi Hadid is Back in Vogue!

Gigi Hadid recently gave birth to her first child with her longtime boyfriend, Zayn Malik, who you might recognize from the band One Direction. The 25 year old took a break from her modelling work during the pregnancy and spent most of her time at her mothers farm in Pennsylvania with her sister and new auntie, Bella Hadid.

Gigi is getting back to work now with her first post-pregnancy photoshoot, for the cover of Vogue of course! In the March issue, Gigi talks about motherhood and how her body has changed over the past year.

She goes on to give us some details about her home birth, incase anyone is interested in how that went, she was in labor for 14 hours with her baby daddy, sister Bella and mom Yolanda by her side and describes herself as an "animal woman" during the process. Read the full interview here!

“I knew it was going to be the craziest pain in my life, but you have to surrender to it and be like, ‘This is what it is.’ I loved that. There definitely was a point where I was like, I wonder what it would be like with an epidural, how it would be different,”

Gigi says she was inspired to do a home birth after watching the movie The Business of Being Born, plus with the current covid restrictions her family would not be able to be by her side. She also says that her and Zayn watching The Indian in The Cupboard throughout the 14 hour labor.. 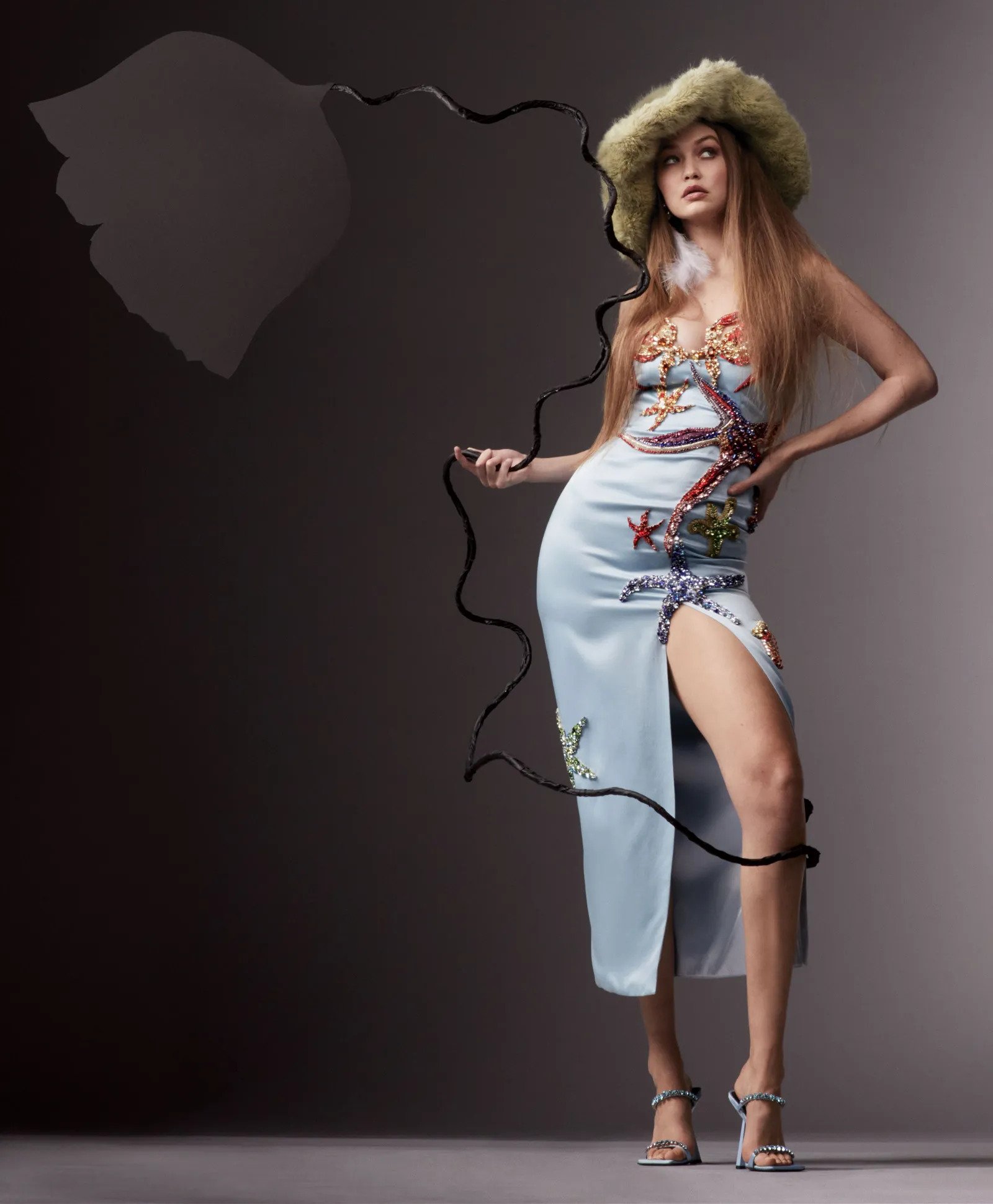