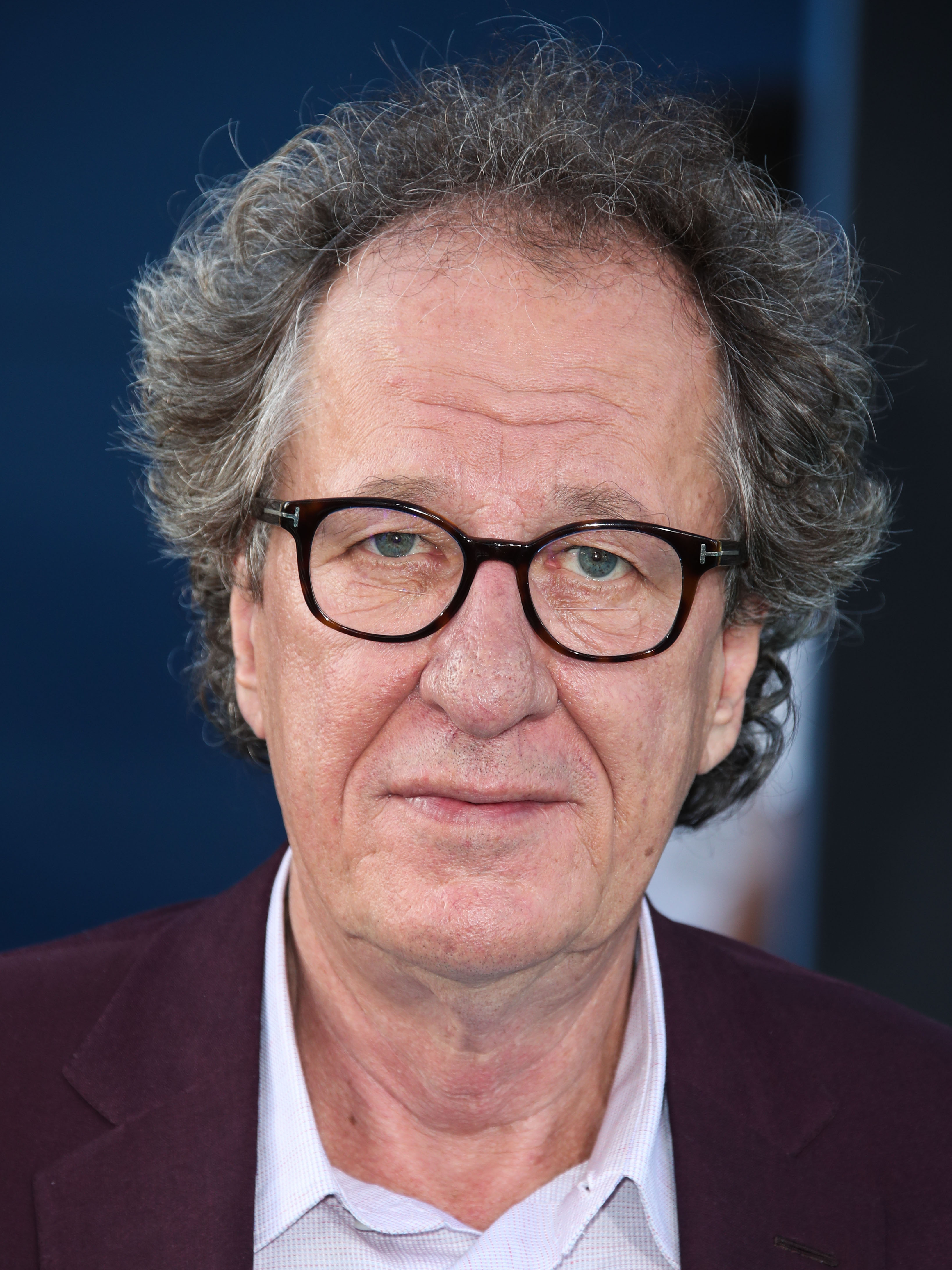 Geoffrey Rush's lawyer has submitted an affidavit stating that the actor is having a full-blown bitch fest following an article in The Daily Telegraph claiming Rush behaved inappropriately towards an actress during a 2015 production of King Lear. Rush whispered on stage "Nothing can come of nothing, but I can come on your face." Probably. Rush is suing the Australian newspaper for turning him into a little shut-in bitch, and denies any wrongdoing. Much like what Rush wanted to do to the actress' tits (allegedly - according to me) his layer is laying it on thick:

[Rush] suffers lack of sleep and anxiety requiring medication, has lost his appetite and barely eats, [and] wakes up every morning with a terrible sense of dread about his future career.

[He] is now irreparably damaged [and] has been virtually housebound.

Context clues about the business of show tell us that during Rush's thirty-five-years performing with the Sydney Theatre Company - which produced King Lear - Rush at least assaulted one woman. Seriously, what was stopping him in the 80's? It's what all the cool kids were doing. You don't have an existential meltdown for something you didn't do, and the more Rush's lawyer paints a picture of someone rounding the corner to suicide, the more he hurts his client's case.

A rule of thumb I heard from a really great guy that I know is that you can't be raped/molested/assaulted by a hot person, and I can't help but feel that if Geoffrey Rush wasn't so goddamn fucking heinous, he might not be in this situation. I'm pretty sure that's the takeaway today.

Cardi B Supports Essential Workers for Her Vegas Birthday!