Gal Gadot has graced the cover of Vogue with her presence! The actress talked to the magazine about how she’s dealing with the Corona Crisis - aside from her starting that horrible “Imagine” video trend. She said “Obviously the circumstances are horrible and frightening, but we’re home and we’re trying to make the best of it—to enjoy the quality time. It’s so surreal. I’ve never been through times like these. But I’m also full of hope for when it will be behind us.”

Her new movie Wonder Woman 1984 has been put on hold and will be released, as of now, in August. Gal has been stuck in Los Angeles during this time and is unable to see her mother who still loves in Israel and is spending her time in self isolation by driving her Tesla around LA. 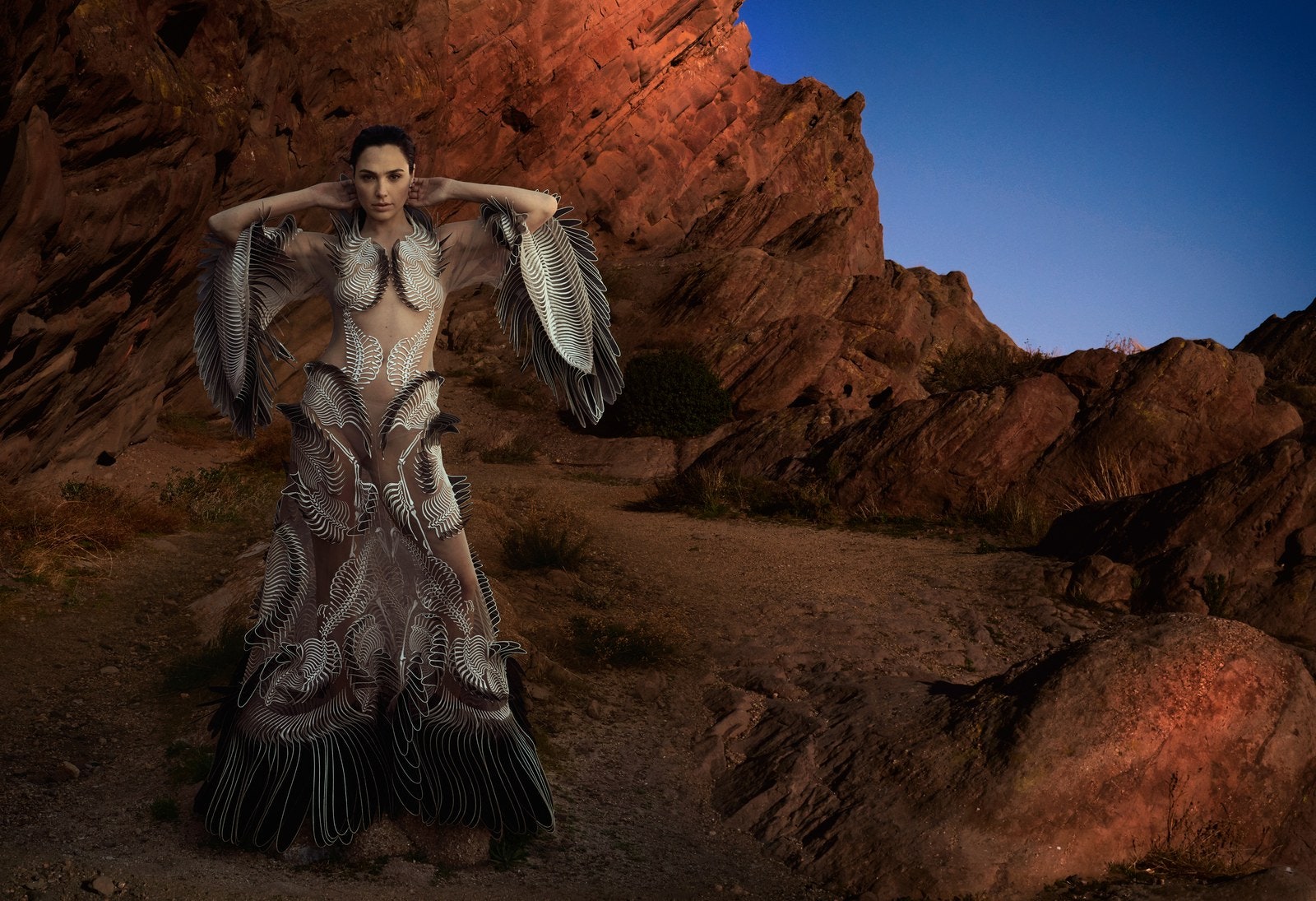