We all know Courtney Stodden as the former teen bride who married Green Mile actor Doug Hutchison over 10 years ago when he was 50 years old. The whole thing made Courtney go not only viral, but also made her a household name.

The story then was that Doug had asked Courtney's mom for permission to marry her 16 year old daughter, which she allowed. The couple were together for 9 years and even a stint on the show Couples Therapy. You might also know Courtney as the victim of Chrissy Teigen's relentless cyberbullying, which by the way we still need to CANCEL CHRISSY for!

The couple broke up and got back together again in 2014 and were expecting a child together that ended in a miscarriage. The couple finally called it quits and got a divorce last March and now Courtney is speaking out on the whole thing, calling Doug's courting straight up grooming. She also admits that her new mission is to make it illegal for anyone under the age of 18 to get married, saying until then, she will pray.

As a child, I literally went around the world standing up for my ex marriage. Actor Doug Hutchison (best known for playing Percy on #TheGreenMile) married me when I was 16. He was 50. I now know that I was being abused. I was made to think I was special, and this was a unique and special circumstance. Now I know the truth. I wasn’t the first child he courted. I wasn’t “special” like he made me and the public believe. It wasn’t in fact “unique” for him. After the divorce, I found out that I wasn’t the first teen. And the kicker is, I wasn’t the last. Praying for this planet and all of the children in it! Especially the ones that men like him are grooming to feel important so they can gain control. My mission is to make it illegal for anyone under the age of 18 to get married. But for now, I’ll pray.

When she isn't fighting for marriage rights or recording music, Courtney can be found smoking joints and filming herself sing along to Britney Spears. At one point in the video Courtney admits to getting a boob job when she was 18 which she says her mom hated and goes on to sing along to The Spice Girls. The video is pretty iconic and something that needs to be seen, so here it is! 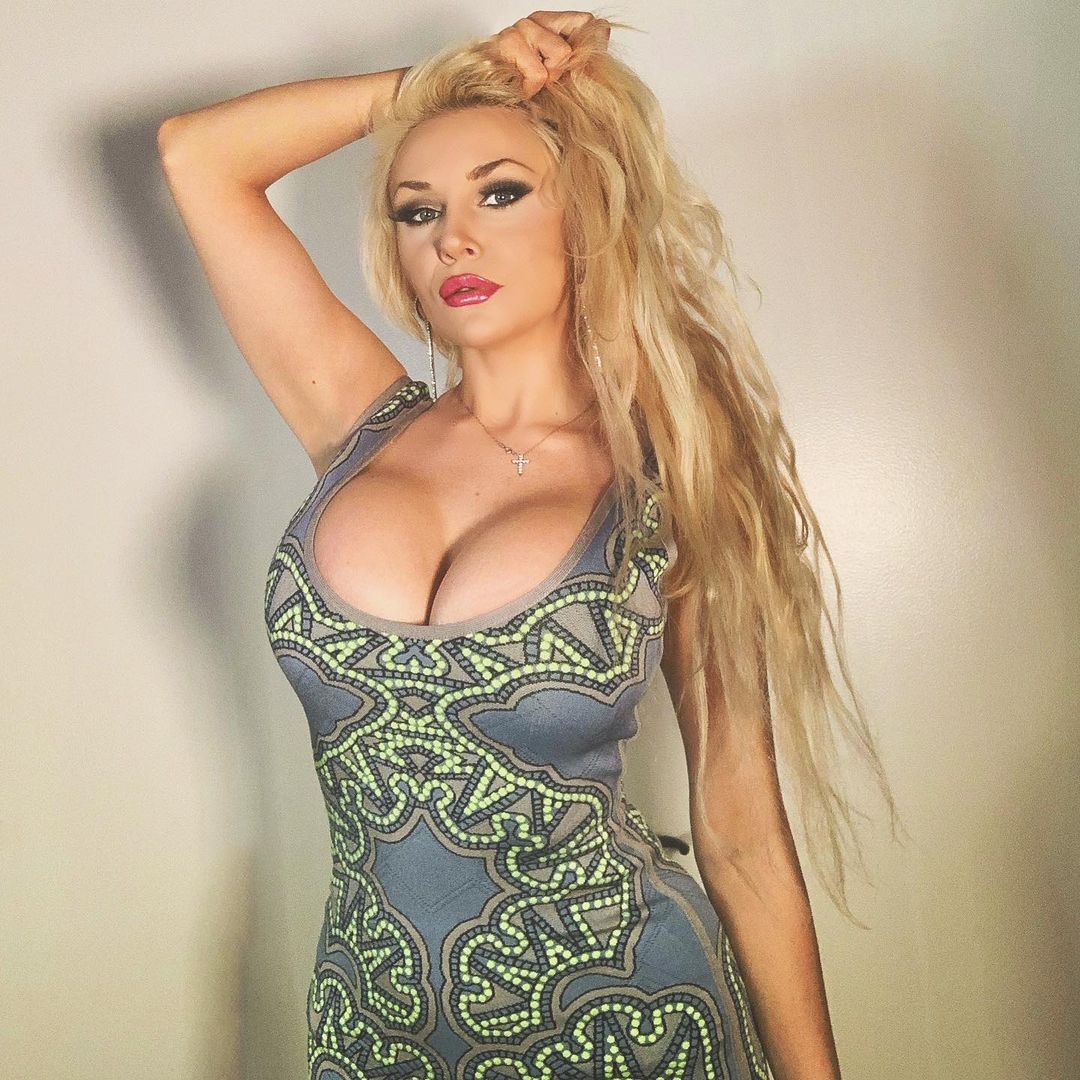 Blair O’Neal Gets in a Workout at Home!

Elsa Hosk is a Cat Lady!