Former cop Charlotte Rose who quit and became an OnlyFans star is back and she's sharing her biggest fear.  As a beautiful, young, rich woman who makes money sharing pictures for money, she's "scared of gold diggers."  The 28-year-old revealed that after she recently shelled out a ton of money for a Lamborghini.  You know a gold digger magnet.

“I do worry with the cars that I have that a guy would look at that and be like, ‘Jackpot I get to drive supercars and luxury cars every day and live in a big house,'” Rose told Jam Press.

The stunner recently splashed $350,000 on a purple Lamborghini — a lavish vehicle that may attract the wrong kind of man.

However, Rose says it’s not just gold diggers that scare her off dating. The busty brunette says she’s never had a boyfriend and is now too busy to prioritize her romantic life.

If only I had to worry about gold diggers.  There's no gold to dig my way.  There's a lot of other things that can go wrong, but let's not ruin a perfectly good Friday on that! 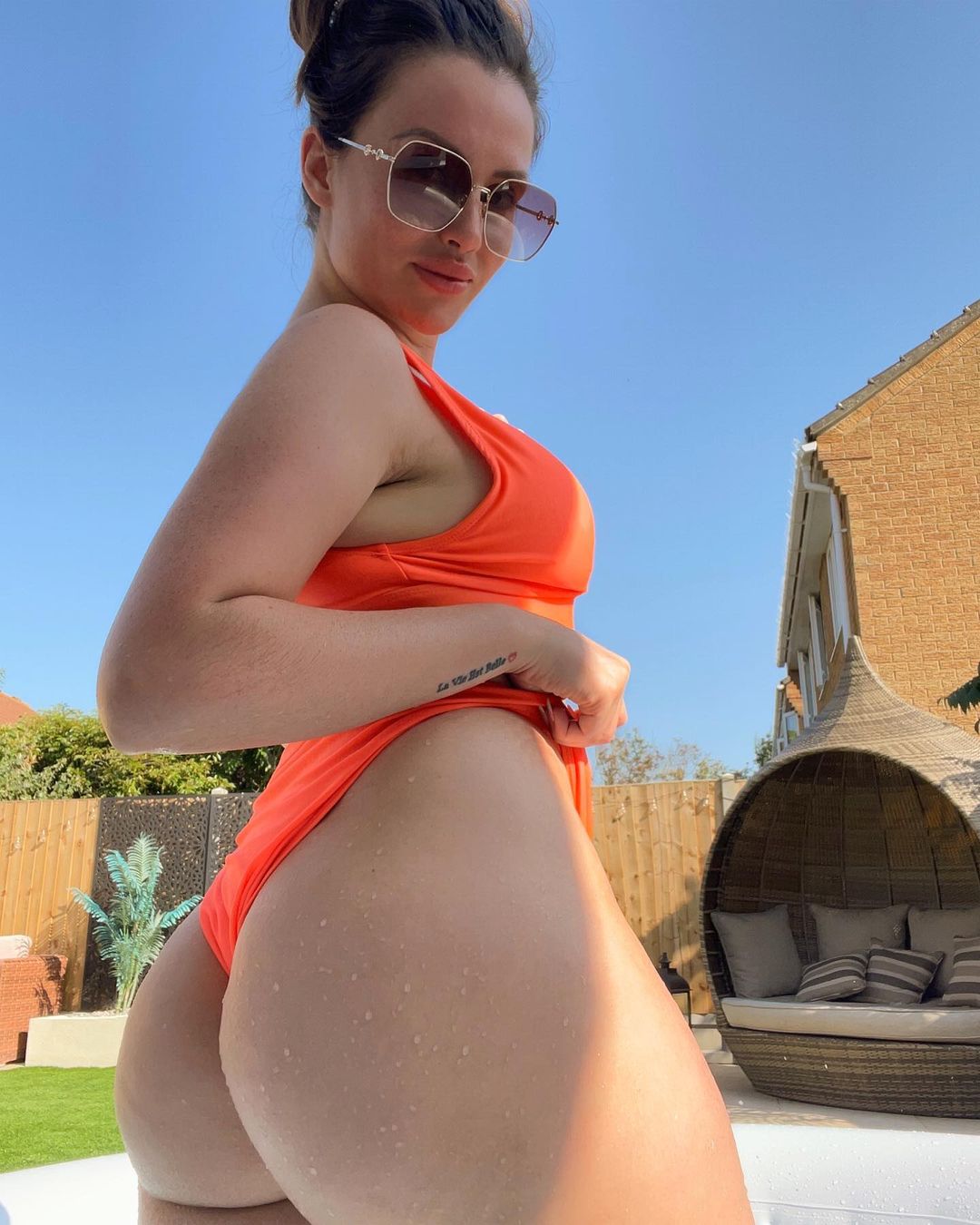