Actress Sydney Sweeney fittingly attend something called CANNESERIES, which Google tells me is an international series festival.  I thought with the mention of Cannes it was something completely different.

Either way Sydney, who has the best tits in Hollywood if you listen to her grandparents, won an award.  According to Sydney, she received the rising star award.

What a couple of weeks for Sydney!  She took home her grandparents best tits in Hollywood award (I'll never get over that) and a rising star award a Cannes.  Is there another chest admiring award she can win?  If there is I'd say she has to be the favorite to win it. 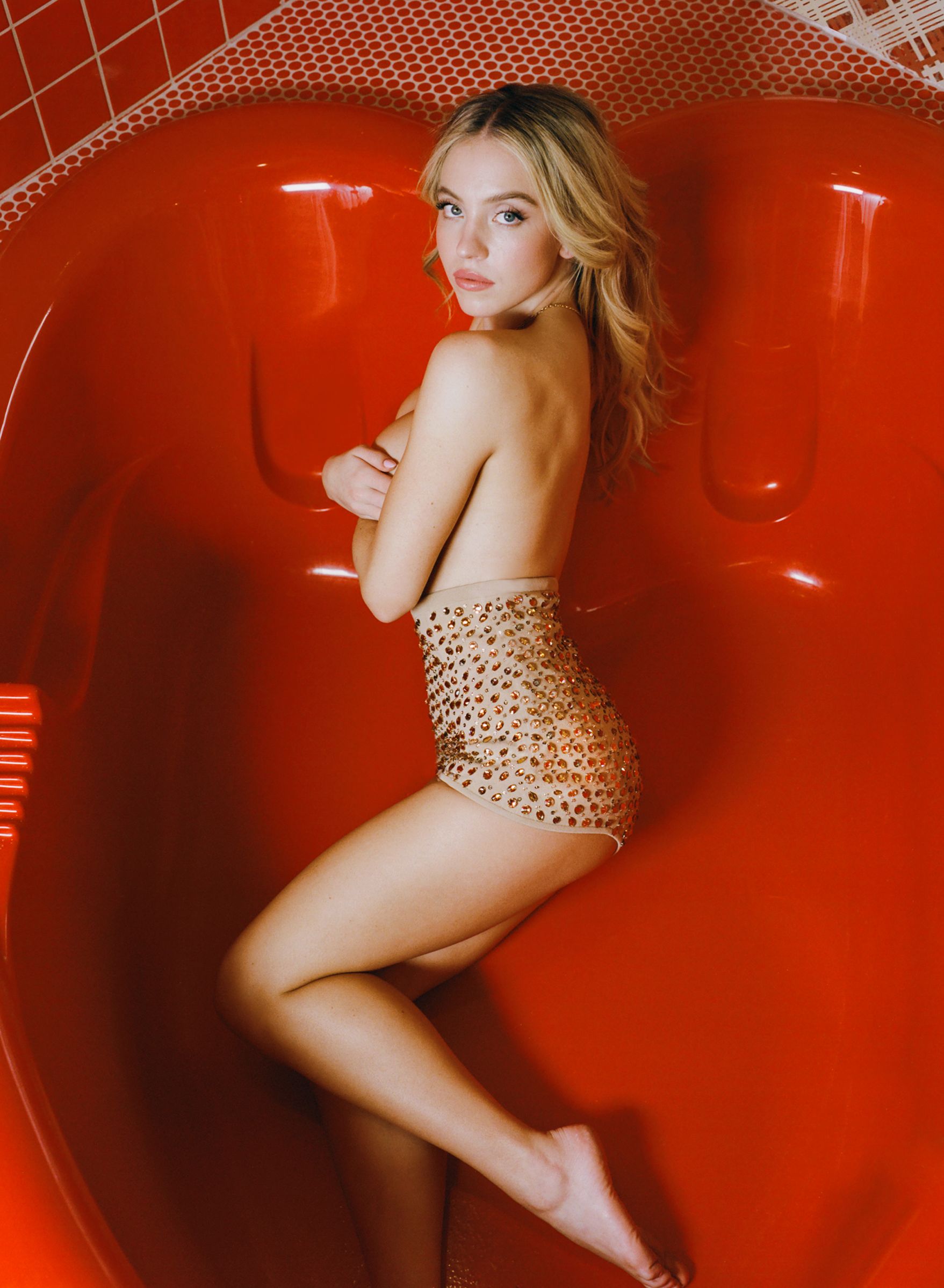