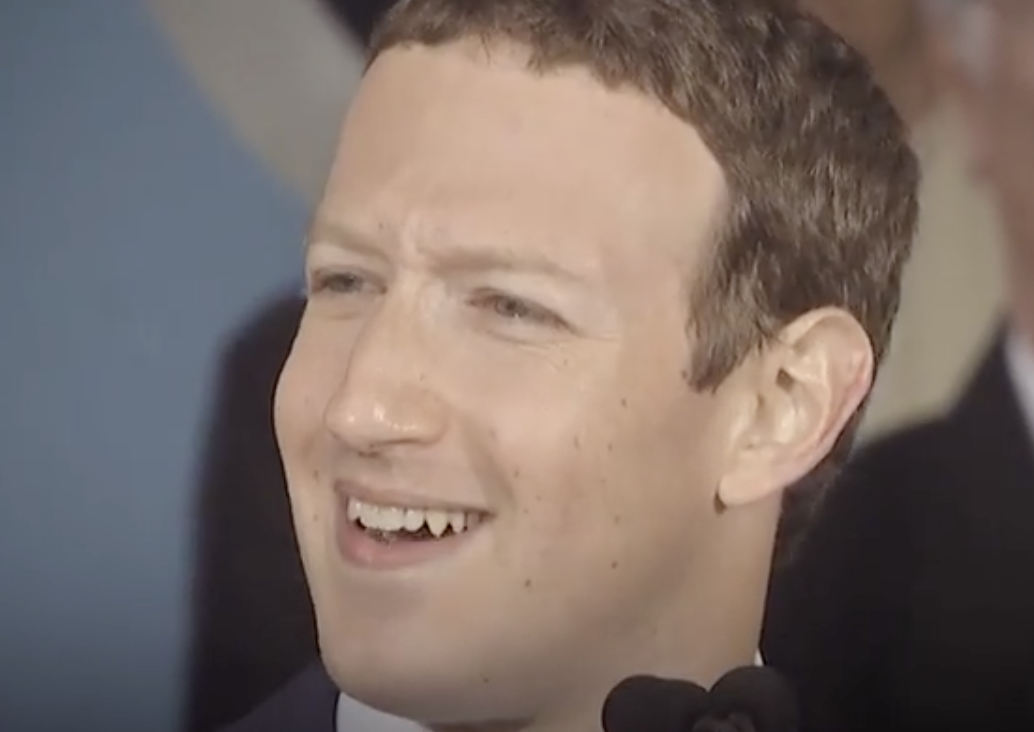 These are the questions many investors are no longer asking themselves after dumping Facebook's stock on Thursday following the company's disappointing second-quarter earnings report, as well as the news that it would be spending heavily on cybersecurity. In fact, so many people "thumbs downed" the stock that it was sent on the largest dollar figure stock plummet in one day - with a loss of $120 billion in valuation. For comparison, The New York Times points out that this number represents the entire value of companies like Nike and McDonald's.

The 19% percent single day drop feels less significant when you factor in the 23% increase in value that Facebook enjoyed over the previous year prior to the earnings report on Wednesday evening. Investors' quickness to throw in the towel on Facebook's stock during trading on Thursday is most significant, again according to The New York Times, because it shows that tech asshole giants are not as immune to market volatility as some previously banked on. Also, and I don't know the technical jargon for this market observation, but, Facebook sucks donkey cock. Links to fun pecan pie recipes just in time for the holidays and white nationalist propaganda. Who would have thought Facebook wouldn't pan out? 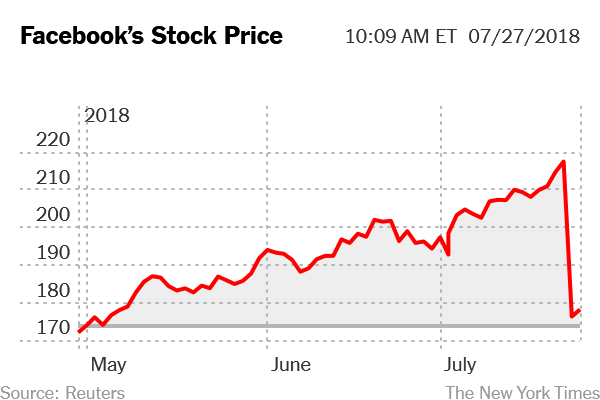