The trailer for Disney's new version of the Cruella de Vil story was just released and we got the first look at Emma Stone as the titular character. The story starts off in 1970's London with Emma playing a young fashion designer named Estella de Vil, she becomes obsessed with dog skins, especially Dalmatians, but we already knew that, right?

Anyway it looks like we get to see how Estella became the legend known as Cruella after being hired to work for a Baroness who is the head of a major fashion house. Watch the trailer to see how Emma transforms into de Vil herself! 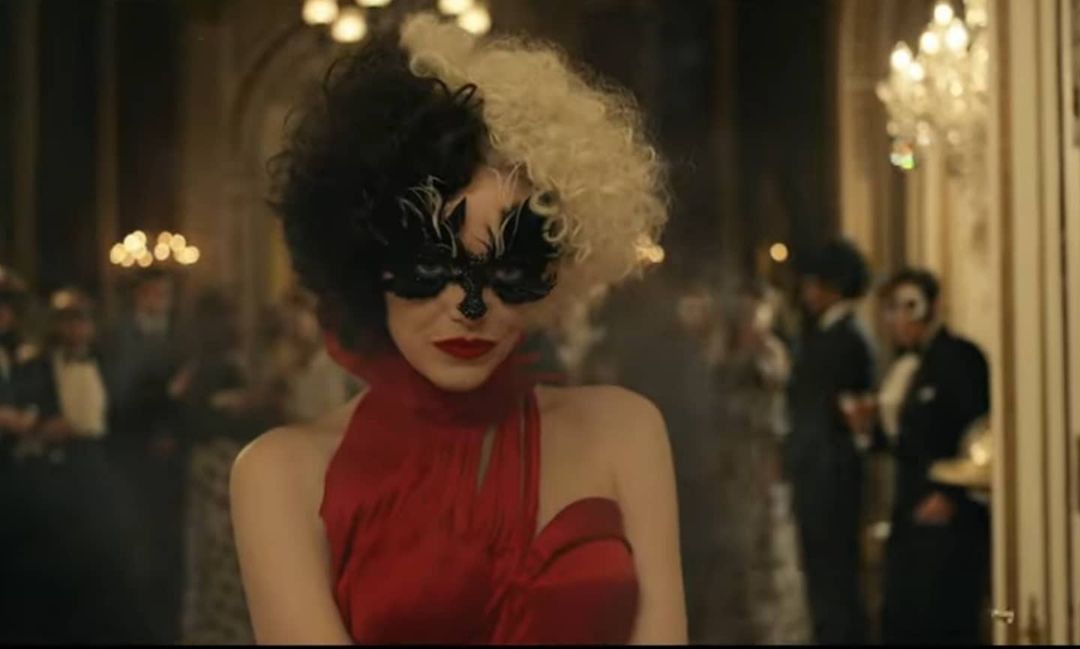