Elle Fanning made an appearance on Good Morning America this morning to talk about her newest role as real life convicted felon Michelle Carter who was charged and later convicted of involuntary manslaughter in 2017 after she convinced her "boyfriend" to kill himself.

Elle plays the role of Michelle in the new series about the story called The Girl From Plainville, see the trailer here, and spoke to Good Morning America about what it was like portraying the young woman in a different light. Watch the segment below and scroll through the gallery for more Elle updates! 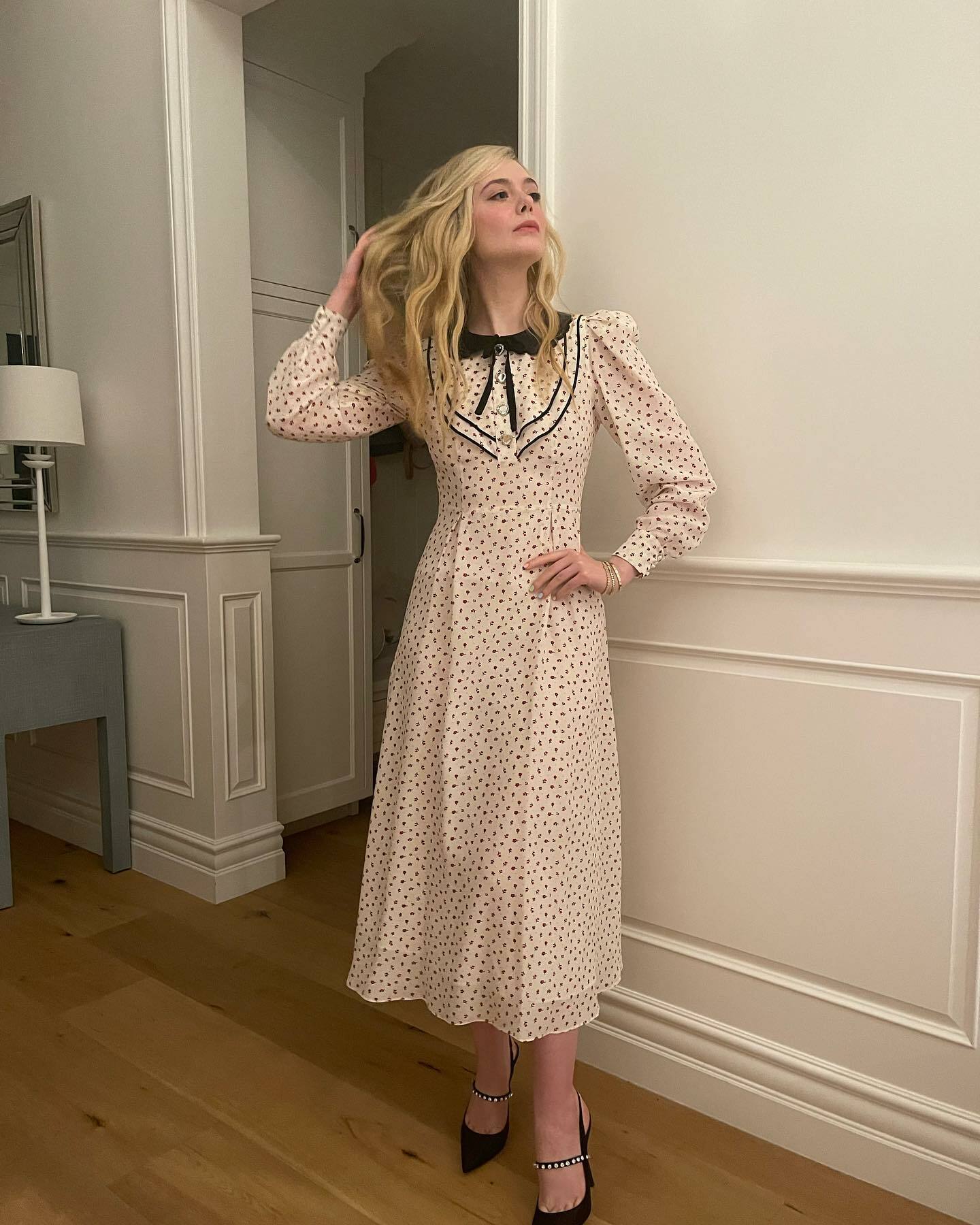