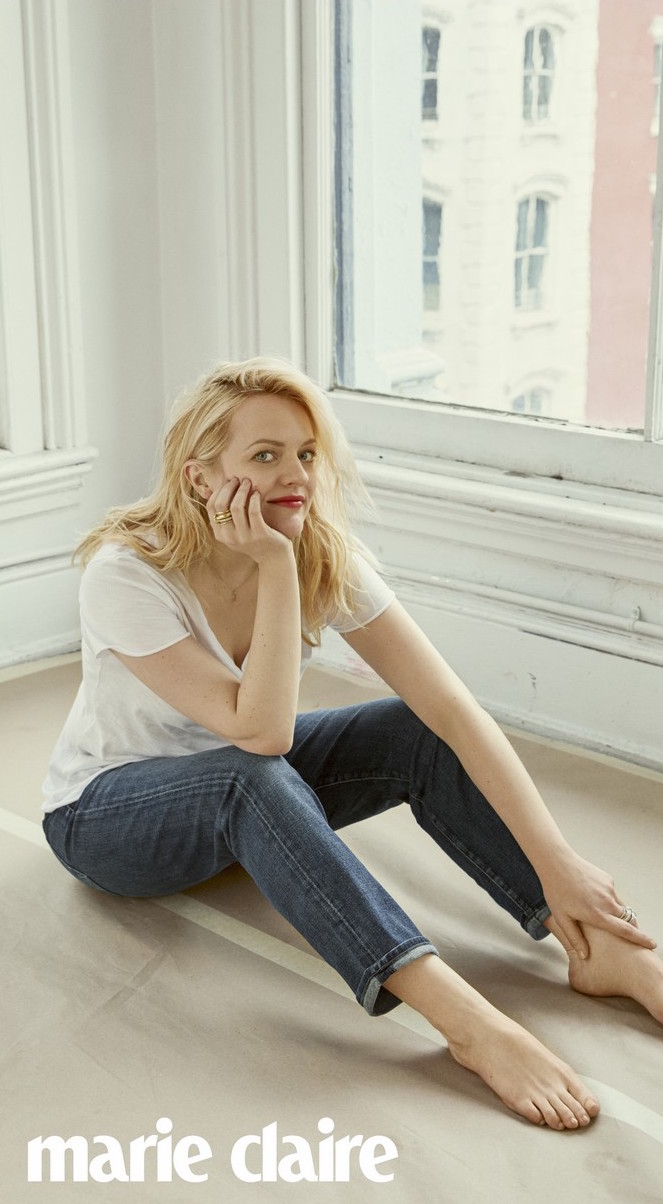 How does the song go - When you wish upon a #MeToo, makes no difference if you were actually #MeToo-ed. Ya I think that's right, at least if you're Elisabeth Moss, who opens up to Marie Claire about how anyone can be #MeToo-ed if they close their eyes and wish hard enough. Getting brainwashed by Scientology really takes its toll on a gal's social life, and apparently Moss - prior to digging deep - was never officially sexually assaulted:

I have been fortunate not to have experienced some of the terrible things that so many women have talked about. But, when MeToo and Time’sUp really hit, I would talk to my girlfriends, and we all stepped back and looked at every encounter we’d ever had, and went, wait… was that OK? We’ve been conditioned to think it’s OK, and that’s the wake-up moment that we are having.

Moss assaulted me with her hook nose, but you don't hear me declaring myself a survivor. As I always say, I think watering down what it means to be assaulted to the point that Elisabeth Moss is telling us all to basically make shit up just to participate in a hashtag isn't doing actual survivors of rape any favors. It's like if you told people that you had cancer and the person next to you told people that they had a zit and you both got the same attention. The cancer should probably be examined. The zit - which I guess in this abysmal late-in-the-day metaphor is Elisabeth Moss - can go join a cult and star on a boring Hulu show. 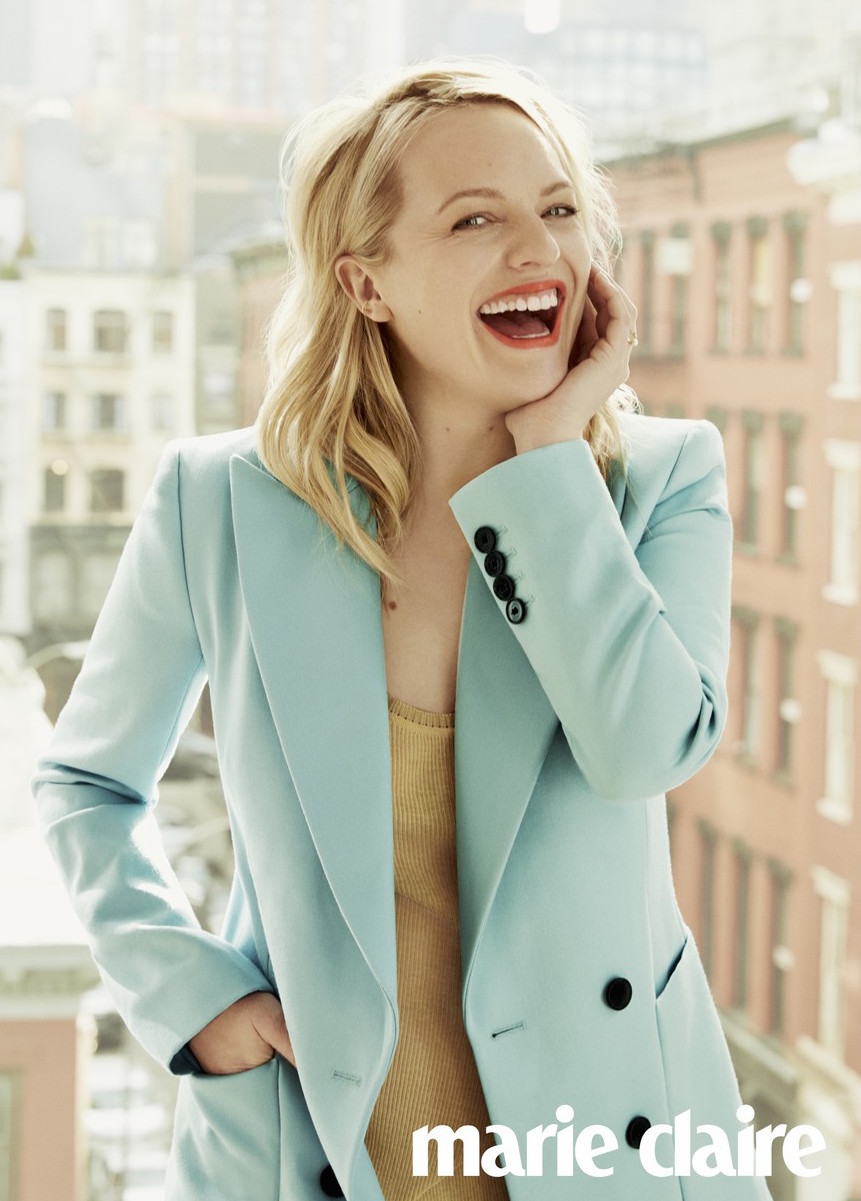 Kate Beckinsale Let Us Watch Her Do Yoga