Eiza Gonzalez seen for the first time without her current boy toy Timothée Chalamet, after spending some time in Mexico together and putting on some heavy PDA for the paparazzi a few weeks ago. Looks like she’s taking a hike with some girlfriends which she calls her “therapy”.

The funny thing about Eiza is she’s really been around the block a few times, apparently she went from dating a Mexican singer named Alejandro Fernández, to a Brazlilian businessman named Pepe Díaz, then to Liam Hemsworth when he was on a break from Miley, then she was fucking around with D.J. Cotrona for a few years until moving onto Josh Duhamel after he broke up with Fergie, then she started dating Jeremy Renner and now she’s onto Timothée. This girl is boy crazy. She needs more hikes. 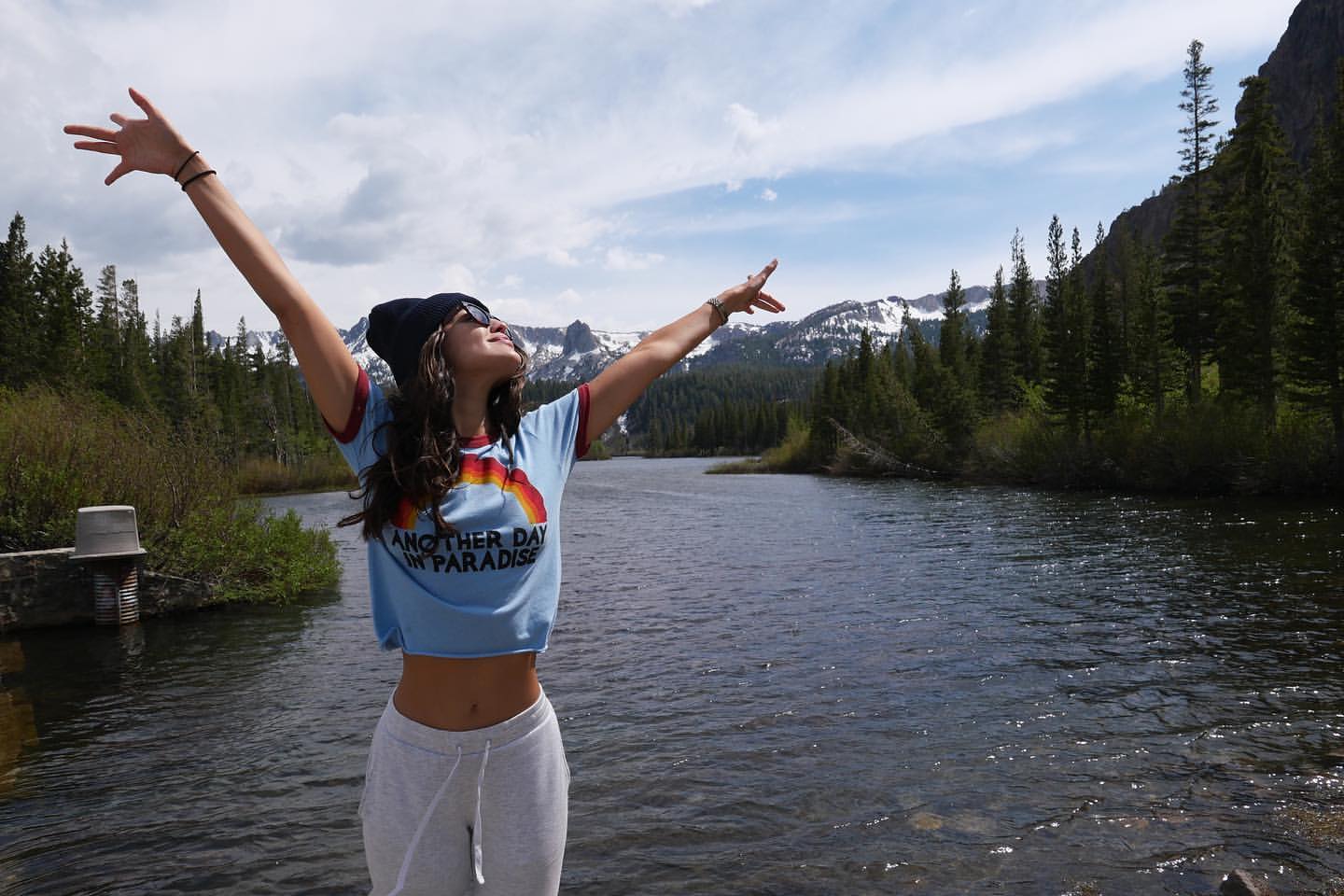 Alessandra Ambrosio’s Holiday In the Sun!