Eiza Gonzalez Behind the Scenes of Godzilla vs Kong!

Eiza González has been on her press tour promoting the new Godzilla vs Kong movie which was released just yesterday. The actress recently stopped by The Kelly Clarkson show to hype up the release and is now giving us a behind the scenes look at filming the new box office hit on her Instagram. 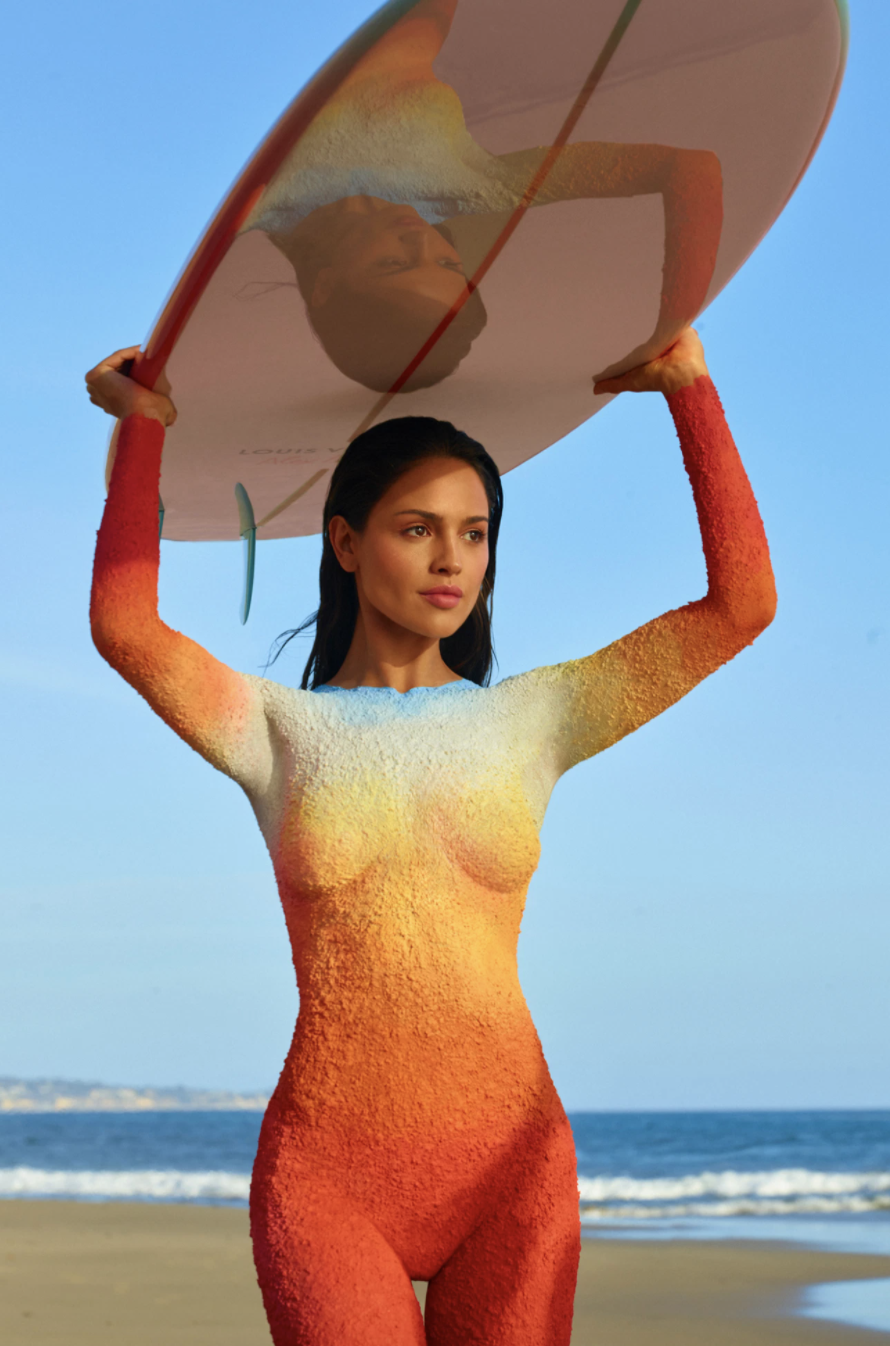 Eiza has just been made the face of the new Louis Vuitton fragrance campaign that has her down on the beach, wearing nothing but body paint made to resemble the new fragrances bottle. nThe actress spoke to Vogue about what being made a part of this campaign means to her:

"I grew up watching all these beauty campaigns in the ‘90s and I wouldn’t see a lot of Mexican women in them, especially in these large scale brands, it was always kind of sold to me that I had to be a specific style of woman to be it, and the fact that girls in Mexico who are brown and Latina like me will see a campaign like this and recognize themselves in it with the scale of the brand makes me so honored and happy. It’s normalizing an image for people and making people feel included and seen." 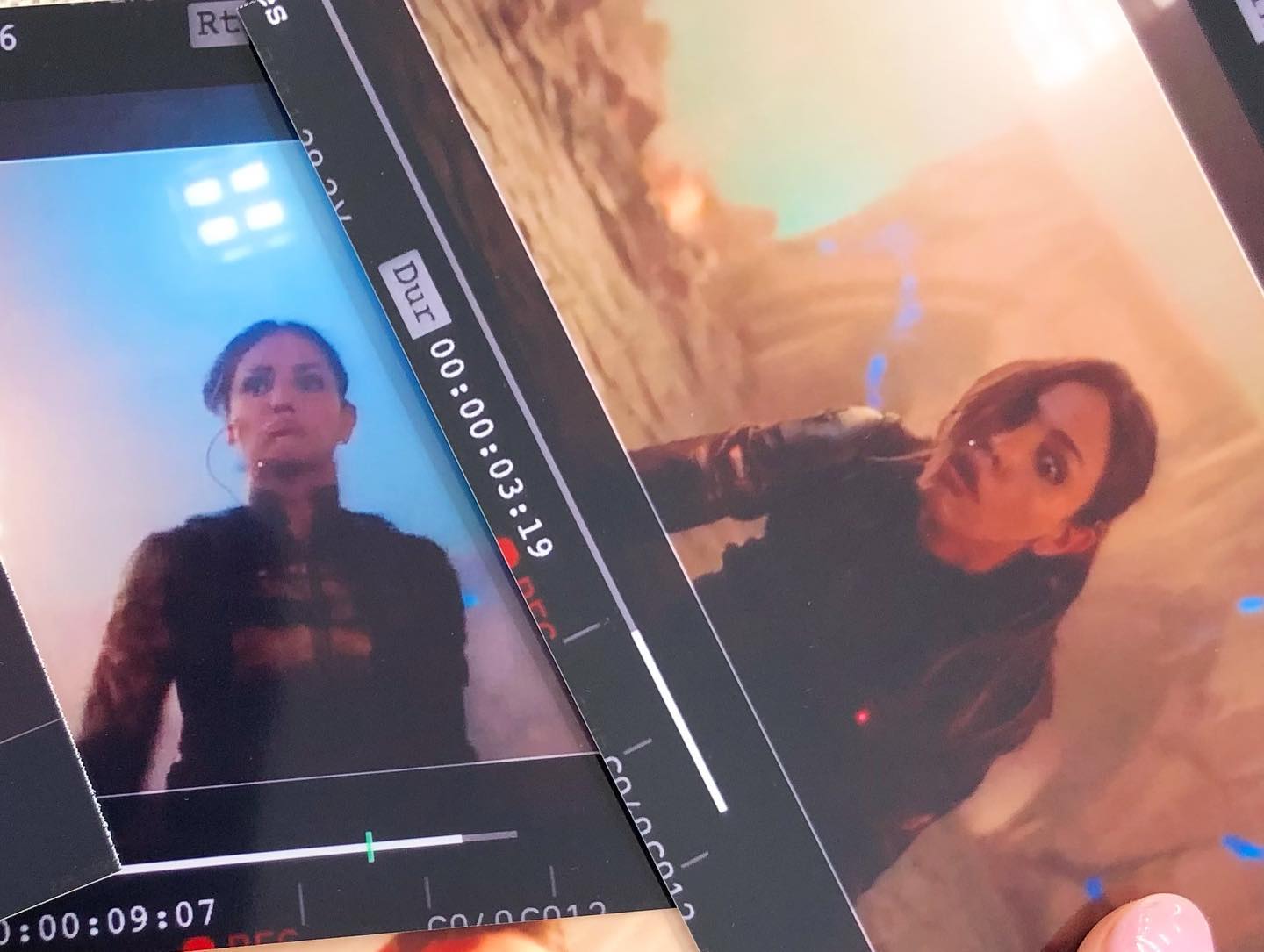