Dua Lipa is getting ready to release a some new music and her fans are stoked on it, apparently the singer will be releasing a "moonlight" edition to her album Future Nostalgia which she dropped last year.

The star was due to head out on a tour for the album but with the pandemic she was forced to put the tour on hold and find another way to promote the album, which she did by way of a pay-pre-view event called Studio 2054.

When she's not in the studio, or on vacation in Mexico, Dua can be found spending her down time reading books.

When a fan asked Dua what she was reading next, she revealed that her most recent read is a book by Sally Rooney called Conversations with Friends which follows the relationships of 4 people including the narrator. Here are some recent snaps from Dua including one from her reading nook! 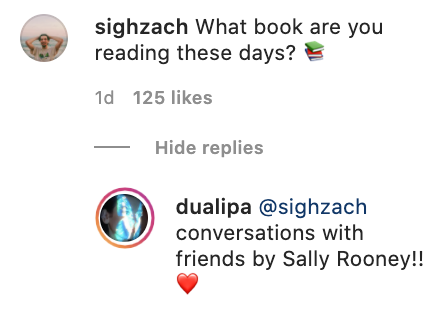 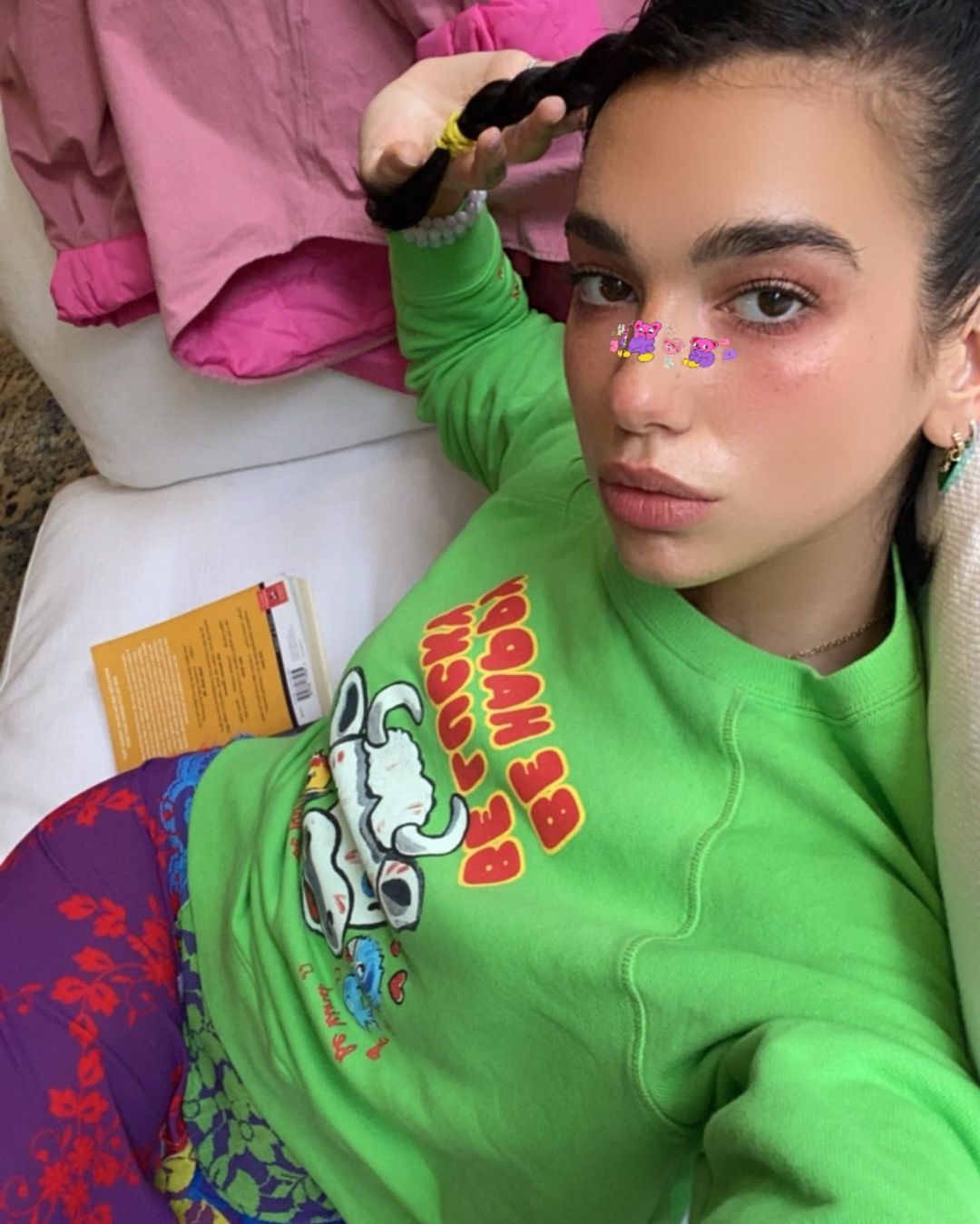 Hilary Duff Does a Mom Stretch!