Does Miley Cyrus Have a New Boo?

Miley Cyrus is fun because she's not afraid to poke a little fun at herself here and there, like when the tabloids report how single she is, Miley has no issue reposting the stories and being in on the jokes.

The single singer just confused all of her fans by sharing this new video on TikTok that has her highlighting different news stories about her, like the one that said she was pregnant with Juicy J's baby, which would have been amazing if true, by the way.

By the end of the video, Miley locks lips with a topless dude who turns out to be a kid named King Moxu, if you haven't heard of him before (neither had we) get used to seeing a lot more of him now that he's got Miley's co-sign!

Also where was the EGOTASTIC! shout out in this video MILEY? 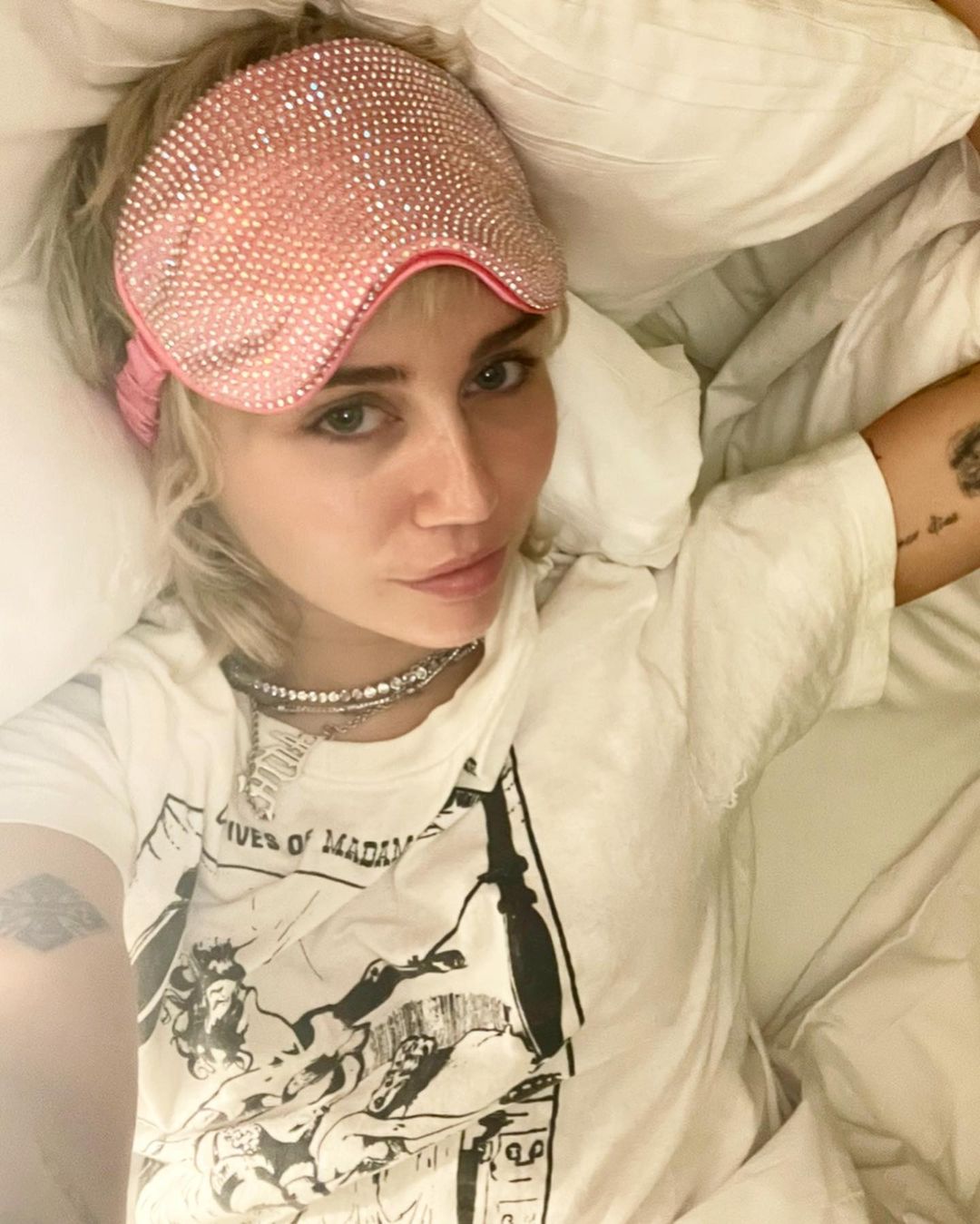