Demi Lovato Wanted To Kill Herself When She Was Seven 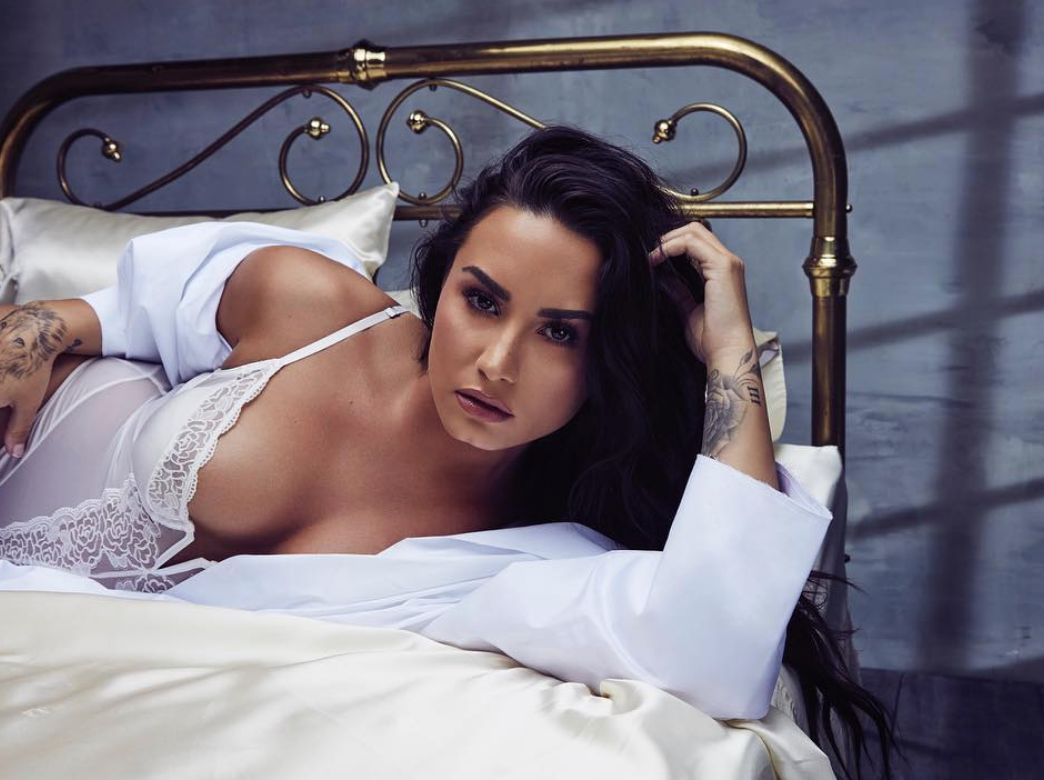 Also called having good instincts. JK. Demi Lovato's 2011-2018 U.S. Suicidal Tour is still in full swing, and for the five-thousandth time she's reminding us that she used to want to kill herself. Someone get this girl a Tumblr account. Except this time Lovato is upping the ante by saying that after only seven years on this planet she already was full-blown suicidal. Fool me once, shame on me, fool me twice, you definitely weren't suicidal at the age of seven. If Lovato has to be diagnosed with something it's Munchausen syndrome, and she's not going to stop reexamining her life through suicide-tinted glasses until she declares that as an embryo she was already reading Edgar Allen Poe and shopping at Hot Topics. She opens up to Not A Dr. Phil:

The very first time I was suicidal was when I was seven. I had this fascination with death. I have experienced things that I have not talked about, and I don’t know if I ever will talk about. But at seven, I knew that if I were to take my own life, that the pain would end.

What could be so terrible for a seven-year-old? In 2015 Lovato stated that her father was "abusive," but really weren't they all? In elementary school I told my dad that I was afraid of dying and he just said "When you're old you'll want to die." Which, is beginning to play out. But my point is that it doesn't sound like Lovato's father was anything worse than a father, and if he did ever so much as glance at her I'm sure we'd have a followup to Lovato's song Skyscraper - "This-guy-raped-her." She continues about being a stupid bitch:

It came back several times — when I was struggling with depression, my bipolar disorder. And there was a while there when my mom was afraid to wake me up in the mornings because she didn’t know if she opened the door if I would be alive or not. Because every time I cut, it got deeper and deeper.

"Every time I cut, it got deeper and deeper?" Well now I want to die. And of course it wouldn't be an interview with Demi Lovato unless she talked about having an eating disorder:

I think the everlasting addiction in my life has been food. My eating disorder started when I was very young. That’s something that I deal with on a daily basis. It’s kind of the last thing to go.

And here she is on the final remnants in her grab bag of sad girl issues:

I feel like I’ve conquered my addiction and alcoholism, where I don’t even think about it anymore. But my struggles with my food issues are something that I still deal with. But I’m growing, and I’m in a really good place today.

"Growing." At least she still has a sense of humor.

Guess the Bikinis on this Bahama Getaway and Other Fine Things!

Madelaine Petsch is Ready for Halloween!