We are big fans of Debby Ryan, not just because of her trending memes we've been seeing all over the internet because of a face she made from her over acting!

Tiktok clowning debby Ryan for continuously making this face during radio rebel Is the best thing ever pic.twitter.com/HAitGMlwXj 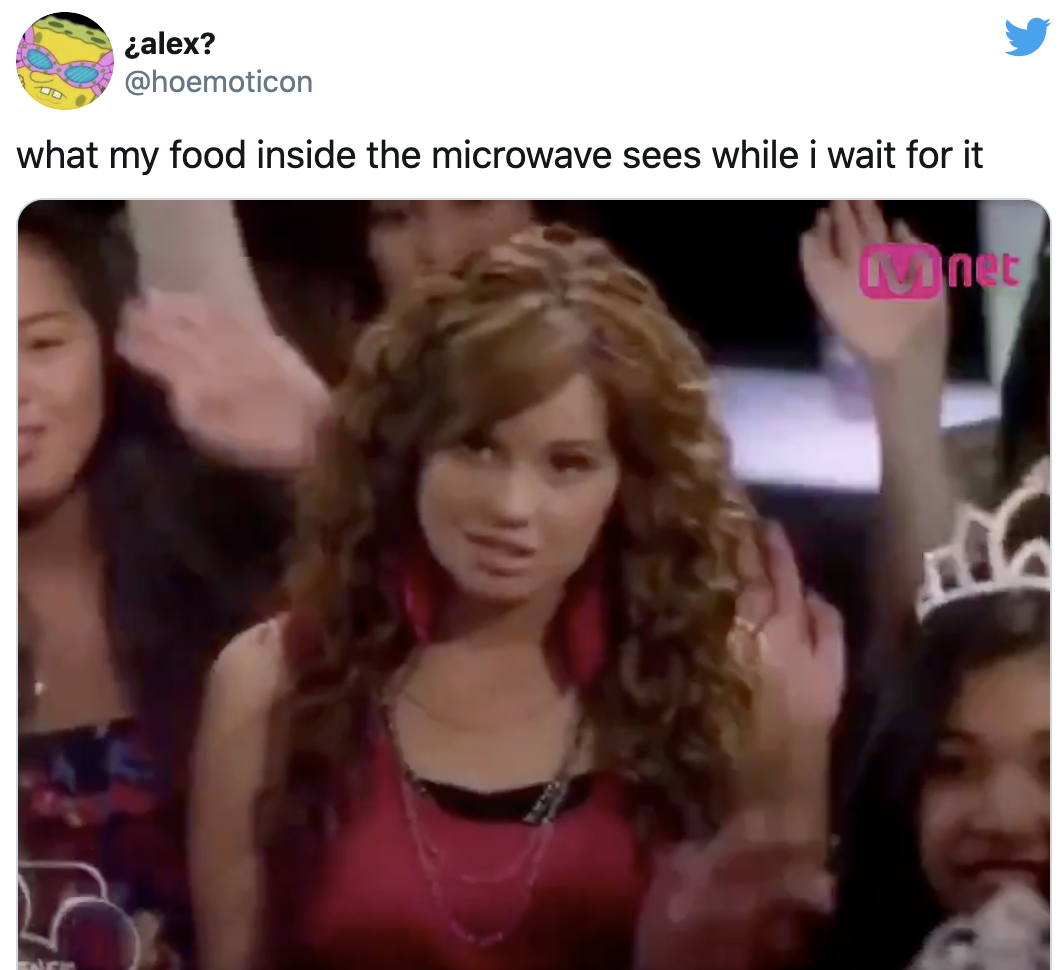 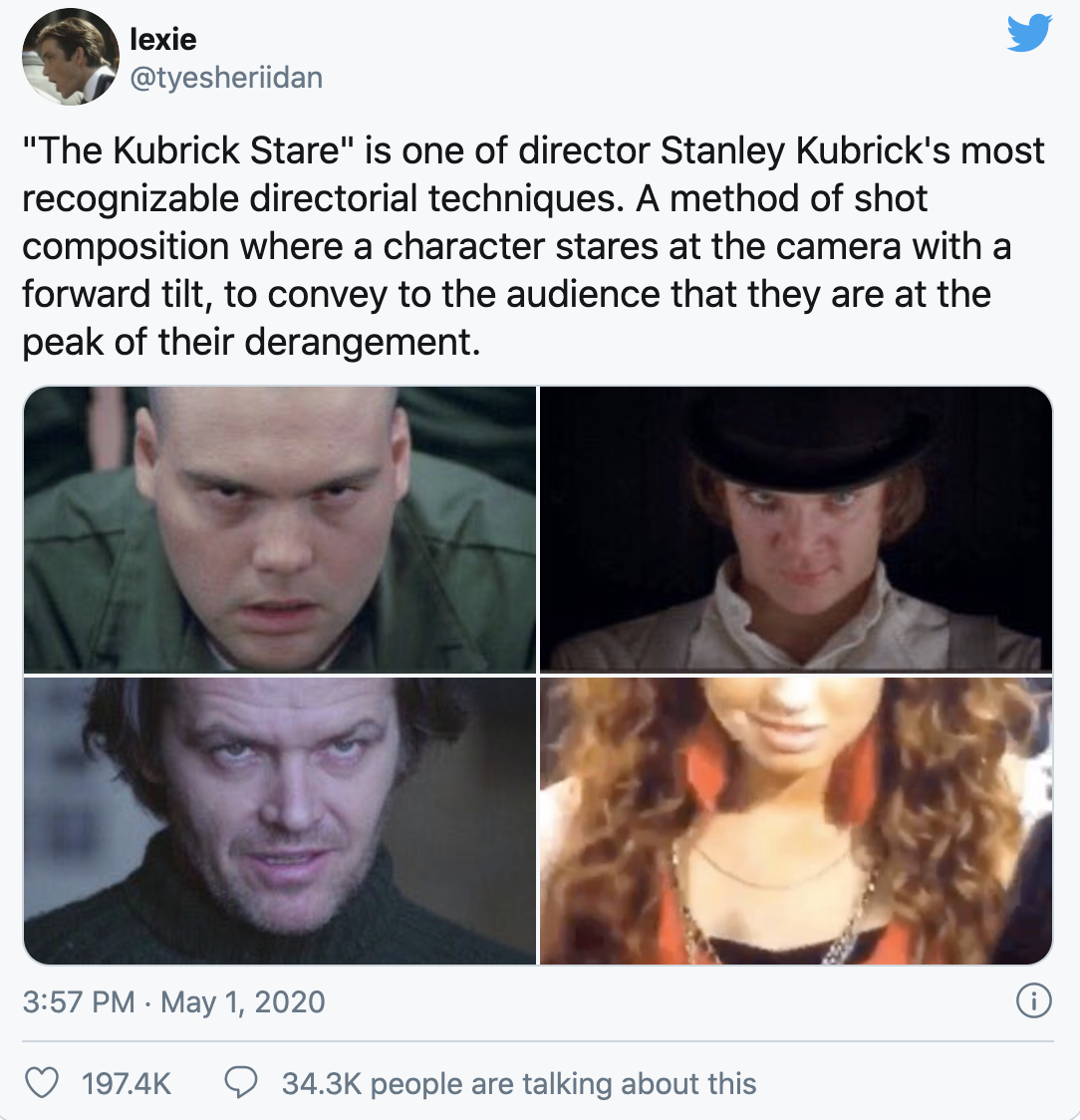 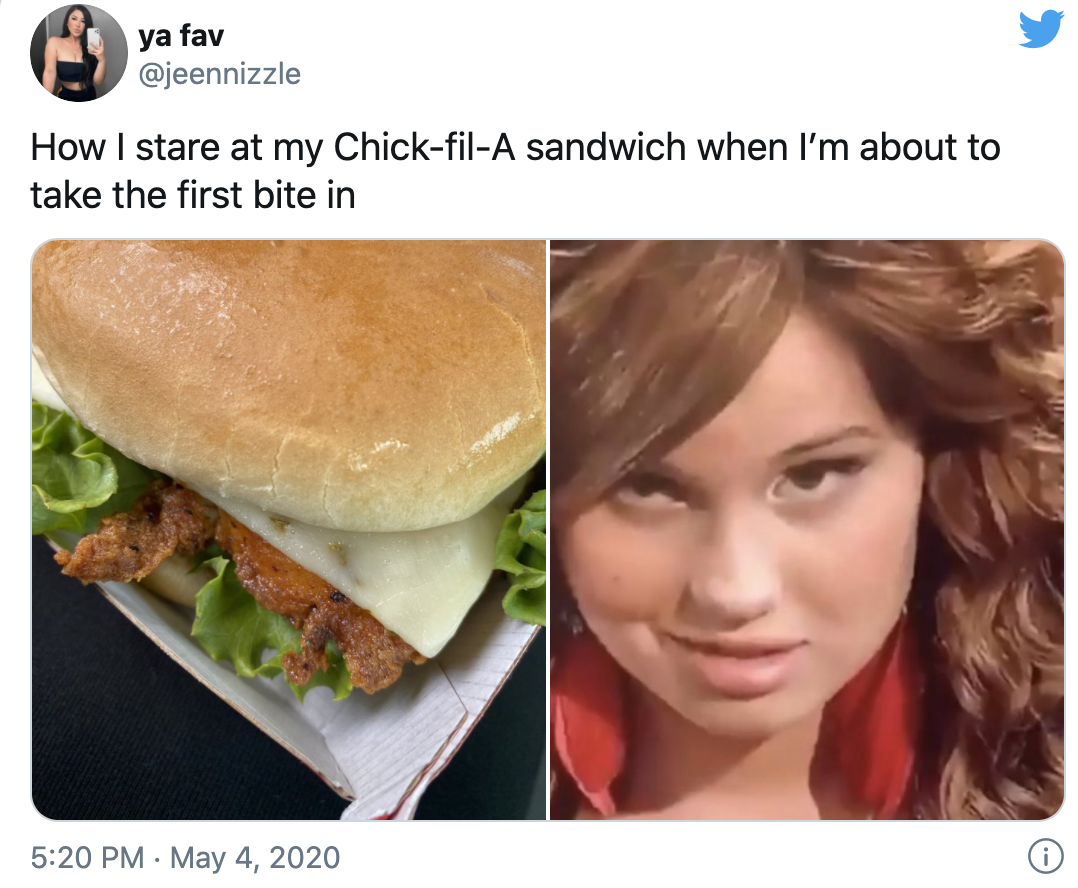 We are big fans because we watched her Beauty Pageant Psychopath show Insatiable, which she was amazing and hot in. She was also great in Horse Girl. So we have a lot of hope for the future of her career since she's already in a good place thanks to growing out of child acting.

She married her Twenty One Pilots boyfriend back on December 31st of this year. Ringing in the new year after a 7 year relationship with each other and I guess the images have just been released! 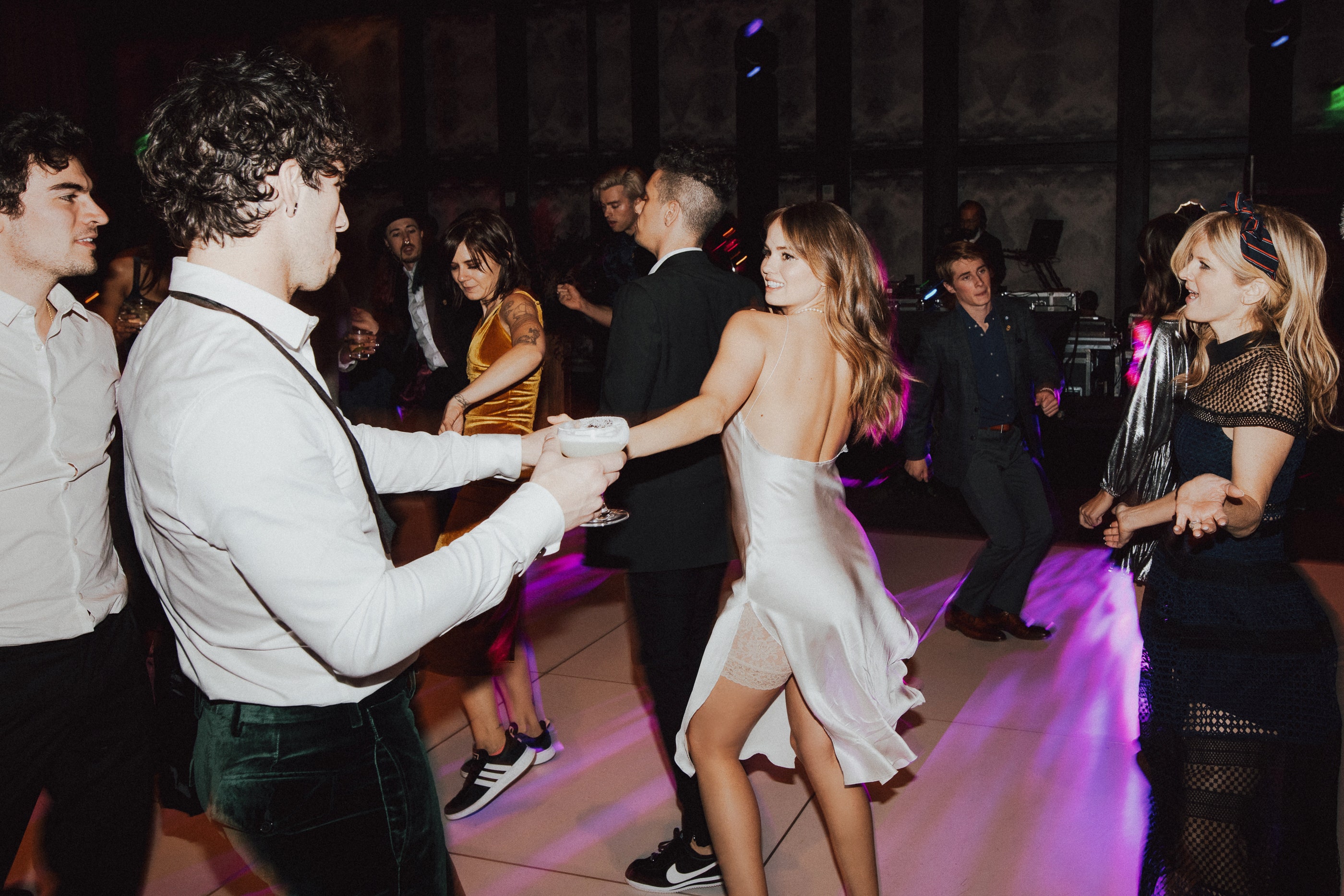 Tommy Lee Not Such A Scumbag After All

Funny GIF Of The Day: Couldn’t Hack It