On the recent episode of The Kardashians, Kylie Jenner explained that she was feeling confident in her body after giving birth to her second child. The reality star went on to explain that even though she is a mom, she is still in her best years and should be showing off her body when she can.

Here is Debbie relating to Kylie Jenner and showing off her mom body while she's at it! 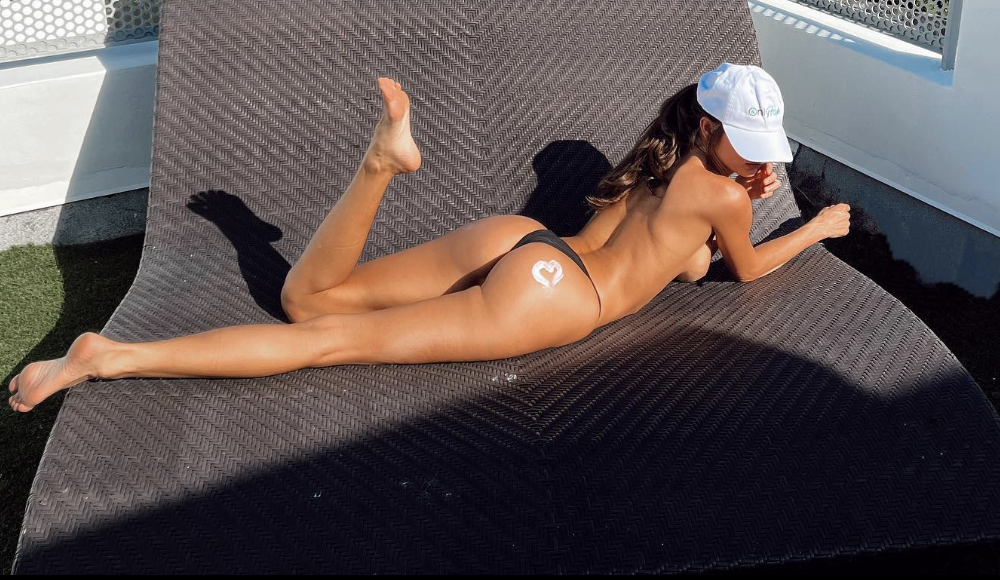 Alexis Ren is On a Boat!