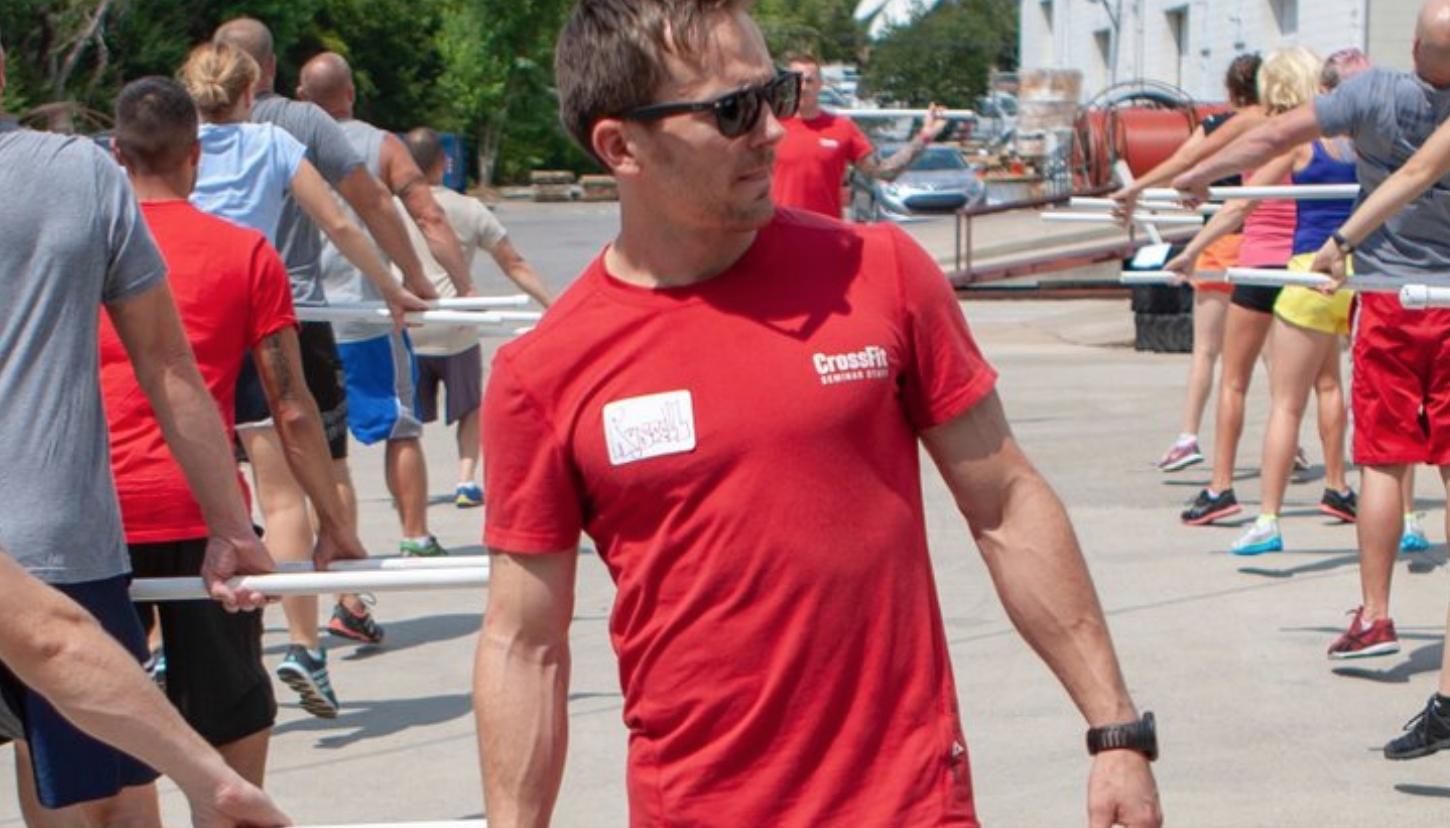 You might remember, about a decade ago, bro-y douchebags paying hundreds of dollars to roll large tires around empty warehouses. These douchebags would fav each other's shirtless gym selfies on social media and comment incessantly on each other's body progress. CrossFit was a lifestyle. CrossFit was a dedication to improving one's body, stamina, and mind. CrossFit was super de duper gay. Like, so gay. Brah.

Apparently, in the nation's living history museum of Indiana, people still do old-timey things like CrossFit. So cute. And apparently the breeding ground for the Mike Pences of the world is homophobic. The surprises just don't stop with this story. One CrossFit gym in Indianapolis canceled an LGBT event that was planned to coincide with Pride month. How a Pride event at a CrossFit gym could be differentiated from a normal day at a CrossFit gym remains a mystery.

The backlash against the event's cancellation caused the 100% homosexual members and trainers alike to quit the gym in protest. The CrossFit corporation's "Chief Knowledge Officer" Russell Berger then spread some knowledge via Twitter about his thoughts on the gay community. In the since-deleted tweets, Berger stated - regarding the backlash of the LBGT event's cancellation:

The tactics of some in the LGBTQ movement toward dissent is an existential threat to freedom of expression. The lack of tolerance for disagreement, which has been replaced with bullying Twitter mobs promising "consequences", should be a concern regardless of your political stance.

This statement alone shows restraint, and could open up a meaningful discourse. But Berger then proved that he didn't even skim through "Business for Dummies" by stating:

As someone who personally believes celebrating "pride" is a sin, I'd like to personally encourage #CrossFitInfiltrate for standing by their convictions and refusing to host an @indypride workout. The intolerance of the LGBTQ idealogy toward any anternative views is mind-blowing.

And in case he minced words, he continued with:

Allow me to double-down. I believe @indypride is a celebration of sin, as do most Christians. I deleted this and reposted a different version to make sure it's clear these are my personal beliefs, you know, since the Twitter mobs are hard at work trying to get me fired.

Again, as a hot tip to homophobes out there, I recommend not working at a CrossFit gym. Or any place in general where men grunt at each other for an hour before having gay sex in the locker room. In response to Berger's comments, CrossFit only further proved that it only exists in the 2000's by using the word "crazy" as a qualifier in a sentence.

“I am crazy proud of the gay community in CrossFit.”

The statements made today by Russell Berger do not reflect the views of CrossFit Inc. For this reason, his employment with CrossFit has been terminated.

And now, in addition to Berger's termination, the Indianapolis gym itself has been closed. What a loss for the thriving metropolis. As someone who acts as a social figure for a corporation - which exists by collecting money from people - ostracising patrons is an interesting business move. Potentially negatively affecting his company's bottom line didn't really pan out career-wise this time for Berger. Again. Shocker after shocker with this mess. Well, to the five people who still do CrossFit who are all homosexuals, join a normal gym like a human being. Douchebags. 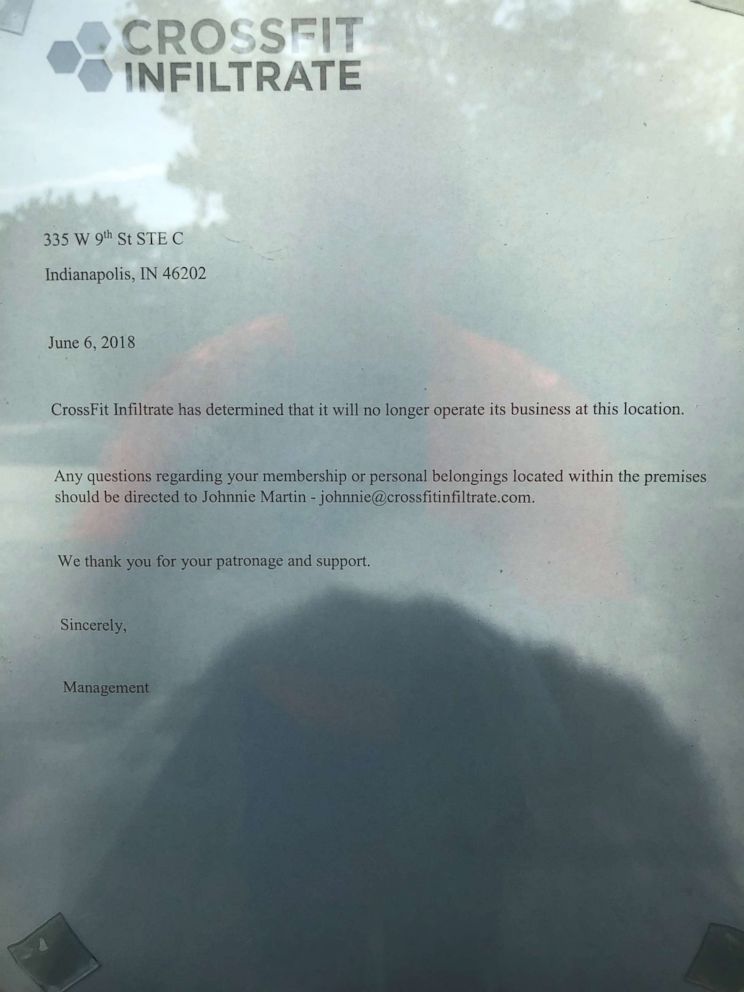