Chloe Grace Moretz is In Shape!

Chloe Grace Moretz is on the cover of Shape magazine this month where she talks about how the pandemic has set her back from promoting her two upcoming movies. The star talked to the magazine from her home in LA when she should really be on the road, something she has spent most of her life doing since starting her career at age 5.

"In the beginning it felt nice to take a break. I thought it might last for a few weeks. Then it became very real that we weren't going back to work. It was daunting and so scary."

The actress' new movie Tom and Jerry is set to come out sometime this month and is a feel good comedy based on the cartoon classic, Chloe plays Kayla, a girl who works at the hotel that becomes occupied by Jerry, forcing her to bring Tom in to get rid of him. You can see the railer below and see the shots from Chloe's Shape photoshoot in the gallery below! 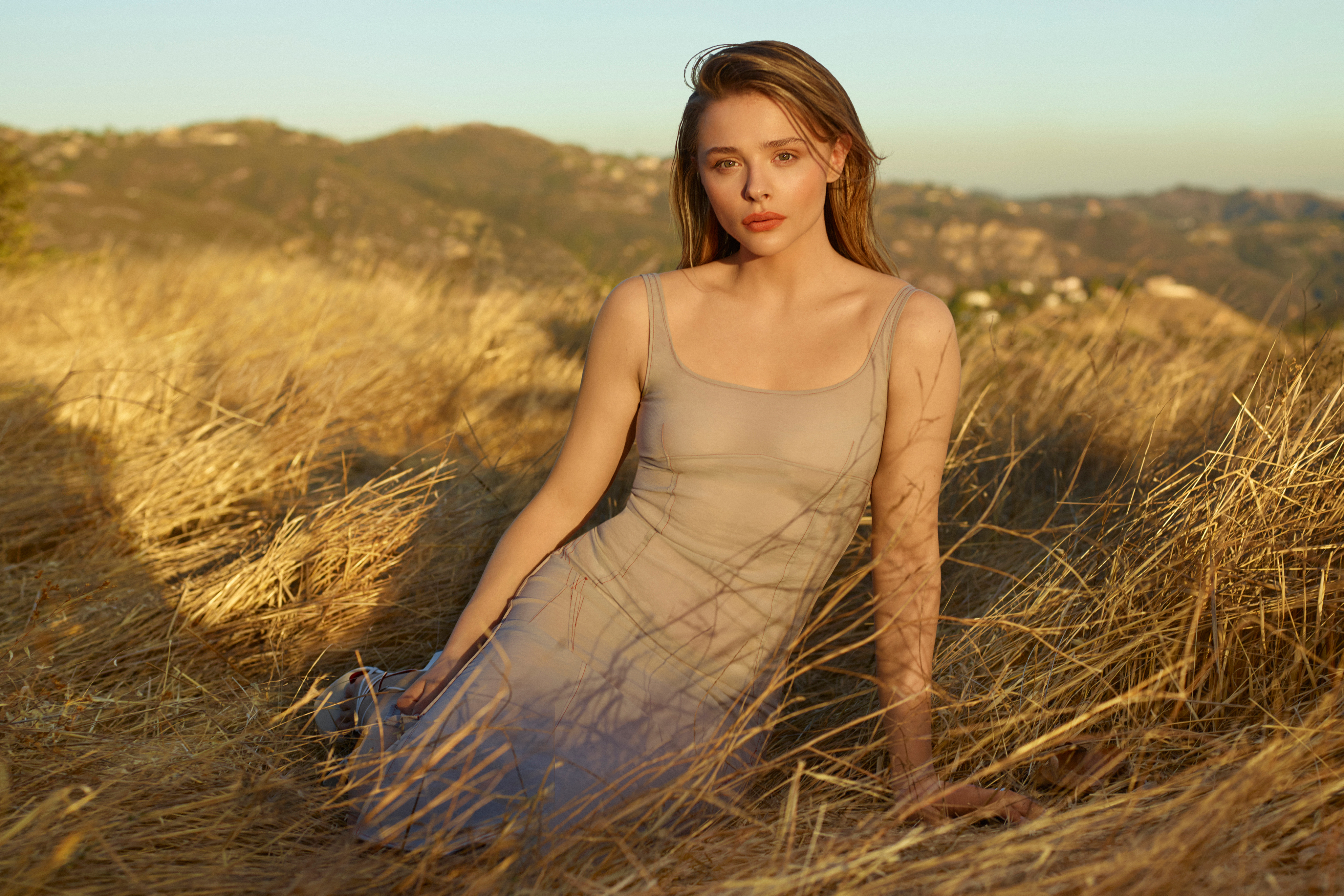 Guess the Bikini Vacation and Other Fine Things!