Chiefs and Browns with some mind-boggling trends 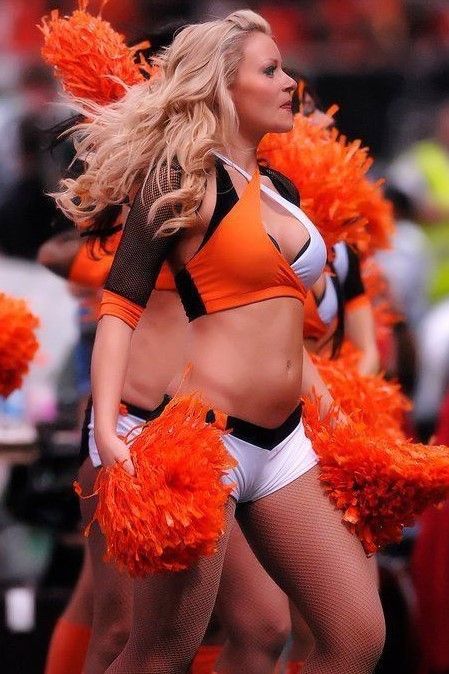 Patrick Mahomes has never lost in September, Cleveland has won not an opener in nearly two decades

Sunday’s Browns at Chiefs game had, as of Friday afternoon, the highest over/under on Sports Betting App NFL board at 54.5.

Patrick Mahomes and that Kansas City offense tends to inflate the total more than any other team, but Cleveland will tell you not to be so hasty to hammer the over. The Browns took a step up the respectability ladder last year, and think their rebuilt defense will help them climb another rung.

Cleveland will have at least seven new starters on that side of the ball from a year ago when their season ended in a divisional playoff loss to the Chiefs. The score was 22-17, but KC would have rung up more points if not for losing Mahomes in the third quarter to a concussion.

Jadeveon Clowney is the most notable addition. He’ll team with Myles Garrett to form a potent pair of edge rushers.

“The pass rush is one of the things we’ve noticed,” Cleveland wide receiver Jarvis Landry said of his defensive teammates.

“Just his responsibilities, how he’s getting guys lined up, moved around, [we] just seem a lot more smarter, disciplined,: Landry said.

The Browns are 0-15-1 in season openers since 2005, a run that includes a 4-12 mark against the spread. Meanwhile, Kansas City has won six consecutive season openers and has rebuilt the offensive line that looked so putrid in the Super Bowl.

The pick: Hope it works out for Cleveland, but Kansas City has won 14 in a row in September -- including the last 10 since Mahomes became the QB. We’ll stay away from the over/under and take the Chiefs -6. Place your bets with $200 free on the Sports Betting App.

Green Bay vs. New Orleans (Sunday, 4:25 p.m., Fox): The Saints opened as slight favorites when lines first came out in the spring. With the game moved from New Orleans to Jacksonville, the Packers are 3.5-point favorites. Pick: Hate laying that extra hook (3.5 points), but taking Green Bay.

Chicago at L.A. Rams (Sunday, 8:20 p.m., NBC): Two veteran quarterbacks making debuts with their new clubs. Andy Dalton is in Chicago trying to hold off rookie Justin Fields from taking his job. Matthew Stafford is in L.A. trying to prove that head coach Sean McVayisn’t overrated. Pick: Over 5.5 receptions for Cooper Kupp of the Rams.

“Used to go to Vegas to do this. “This saves us a lot of money, time and fuel to do it here.”

Wait'll he discovers the apps.

Oregon at Ohio State (12 p.m., Fox): Even if he plays, how effective will Oregon star defensive end Kayvon Thibodeaux be? More importantly, how will the Ducks’ collective body clocks function with the early start. Ohio State’s laying 14.5, but we’ll pass on making a pick.

The fascinating AL wildcard race got even more intriguing when Red Sox ace Chris Salewas scratched from Sunday’s start after testing positive for COVID-19. Boston entered Friday up 1 game on the Yankees, 1.5 on the Blue Jays and two on Seattle and Oakland.

Toronto completed a 4-game sweep of the Yankees and had won 10 of 11, a streak that nicely coincided with books becoming legal in Canada. Toronto's odds at BetMGM were down to 15-1 to win the AL pennant, 30-1 to win their first World Series since Joe Carter's historic home run in 1993.

The Yankees (9-2 to win the AL) should find out about their star pitcher, Gerrit Cole and his balky hamstring, this weekend.

Sportsbooks generally had a strong night off Thursday's NFL season opener. The line moved from Tampa Bay -6 to Tampa Bay -9 -- a few places even had 9.5 -- as players hammered the Buccaneers. PointsBet, for instance, told us that 62 percent of the money they saw was on the spread line was on the Bucs. The bookies did get hurt, however, when the game surpassed the 52.5 or so over/under in Tampa Bay's 31-29 win.
The $75,000 placed at DraftKings on Zeke Elliott scoring a touchdown went up in smoke. As did our play on Elliott rushing for over 54.5 yards. He had a just 33, as Dallas quarterback Dak Prescott attempted 58 passes.
One more DK note: A player has $150,000 on the Browns to win the AFC at 8-1 odds. Would pay $1.2 million.

Quick break from parlays and bad beats to remember the heroes from 20 years ago today.

Among the most indelible stories came from the office worker

GO BET ON SPORTS NOW. IT IS MONDAY NIGHT FOOTBALL!