Cher’s House Discovered By Police To Be A Drug Den 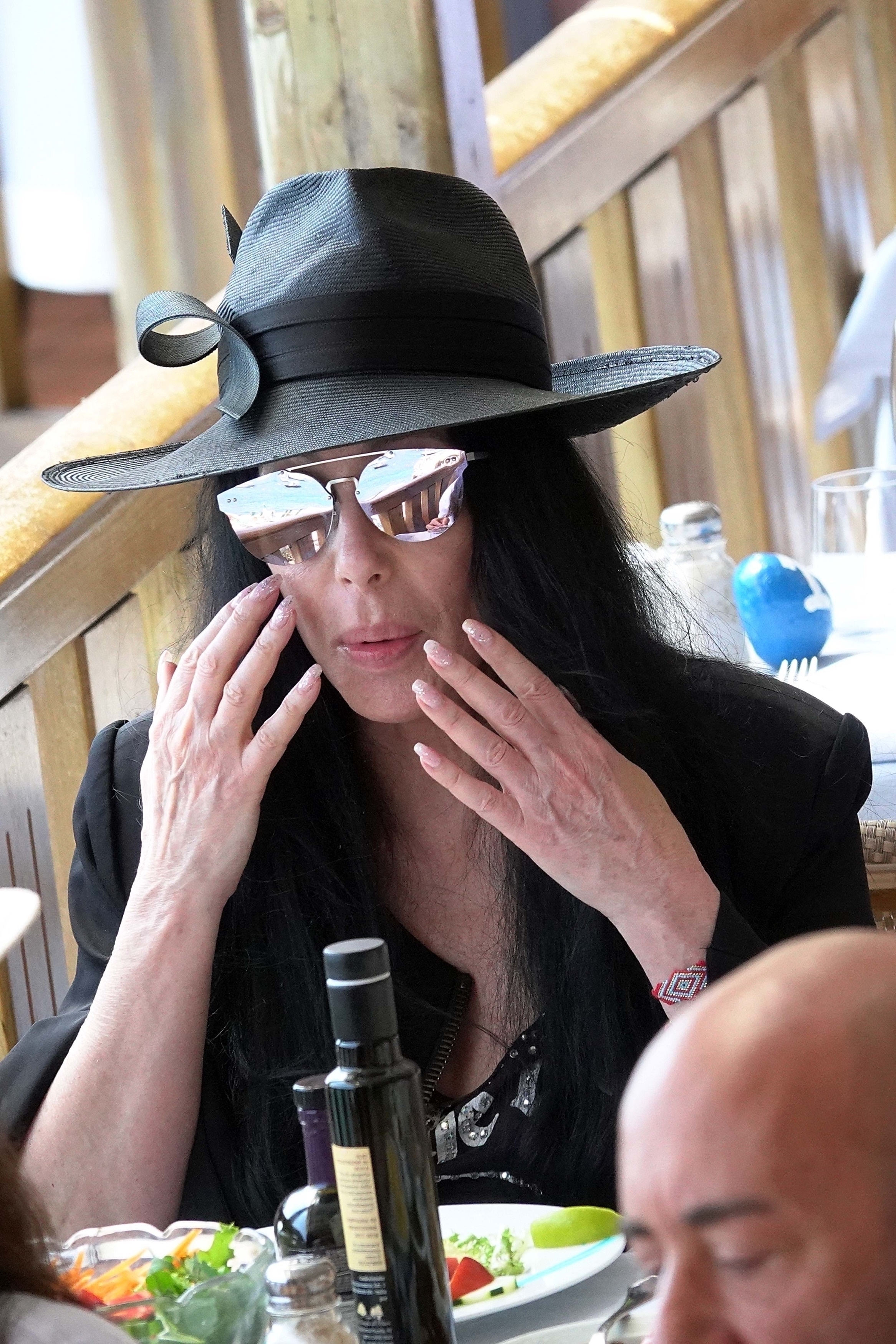 People act like Cher is ageless, but I think she looks like she's chock-full of age, and her Twitter presence only proves that she initially honed her communication skills via the newfangled telegraph. I don't even have anything against Cher. I just think she's an old woman with a lot of plastic surgery and that the unwavering glowing attention she gets is weird. And I love old women with plastic surgery. I've seen Renée Zellweger movies. We just want to convince ourselves that youth can spring eternal by heaping praise on older celebrities who made a couple of kind of okay plastic surgery choices. It's time to call a kinda botched spade a kinda botched spade.

Anyway, nothing screams "all there mentally" like not being aware that your assistant's son is running a drug den in your own home. Twenty-three-year-old Donovan Ruiz somehow was able to take advantage of a vivacious young woman by selling drugs out of her house. Cher was on tour when police showed up to her Malibu mansion to arrest Ruiz - who lived there. Apparently throughout his dealings, he provided drugs to someone who lethally overdosed, leading to the police search warrant. According to TMZ:

If only he could turn back time. We've reached out to Cher via a papyrus scroll for comment on the arrest.

Gilbert Gottfried is the One Who Knocks, And Other Ways to Ruin ‘Breaking Bad’

Ellen Pompeo Became A Victim Of A Purse Snatching

Jessica Alba, Yep, I Want to Fock Her Badly