Charli XCX was due to appear on Saturday Night Live a few months ago but due to the whole pandemic thing the show was cancelled. This weekend Charli was finally asked to come back and perform this time with an actual real live audience in attendance, not some CGI green screen stuff. Life is slowly coming back to normal, or at least thats what they're telling us at SNL.

Charli took the stage in a while outfit and a set of extremely long nails and belted out her new songs Beg for You and Baby. Watch both performances below and keep scrolling through the gallery for more Charli updates!

While she was in New York, Charli made her way over to The Tonight Show with Jimmy Fallon to talk about her upcoming album and revealed a little known fact about herself. The singer revealed that at one point Cardi B gave her a new nickname; Charli STD. Find out how that happened in the interview below! 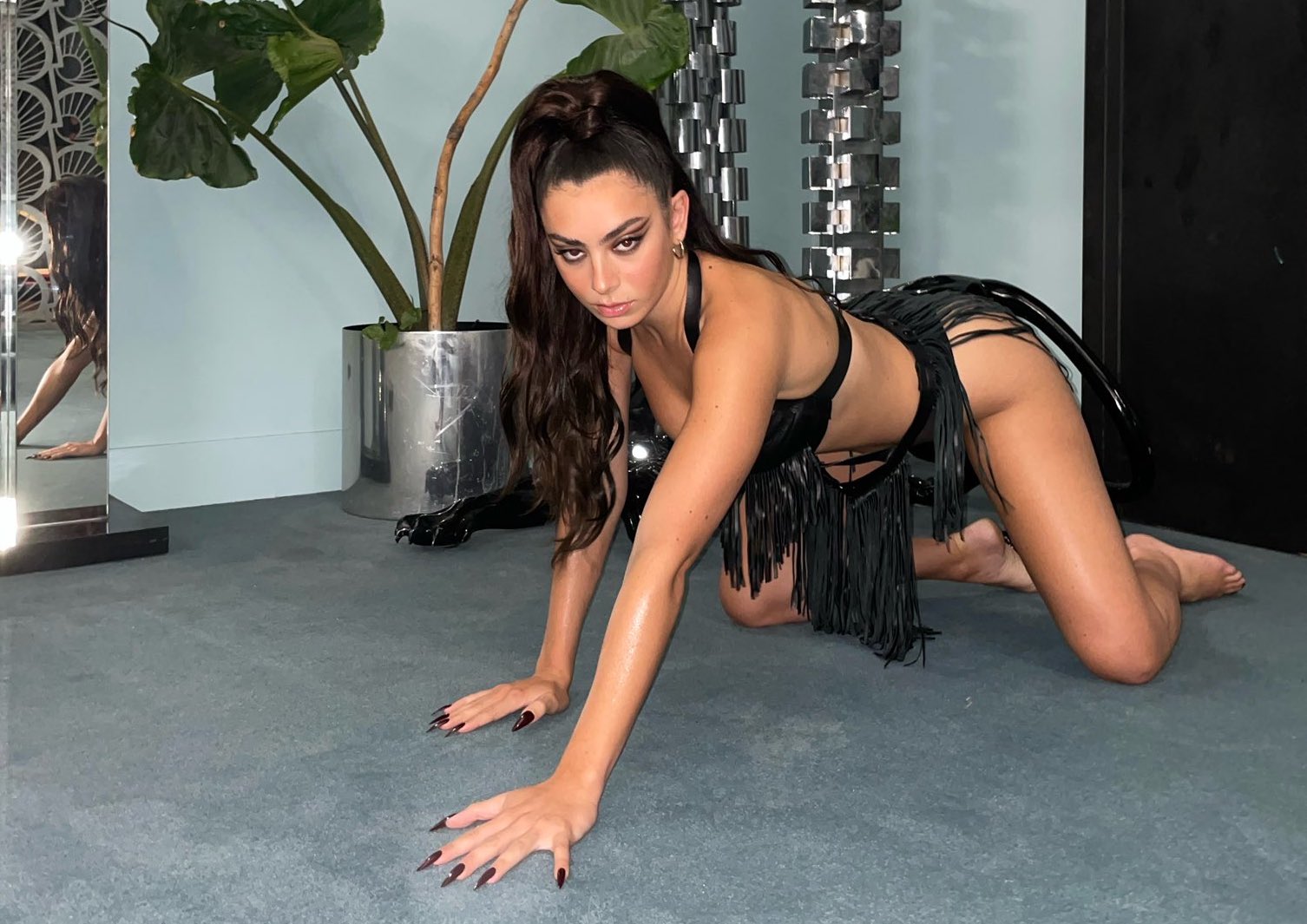