Charli xcx has produced her own quarantine album and released her first music video, filmed in front of a green screen at her home in LA for her song Claws. She was shot popping a squat for a photographer from the New Yorker who wrote a short piece, and I mean short, about the album. I kinda missed the whole Charli craze and never really listened to her music, however I love the direction she’s taking with producing her own visuals at home and look forward to see what her next video off the album brings. Until then, here are some photos of Charli living her best life on quarantine. 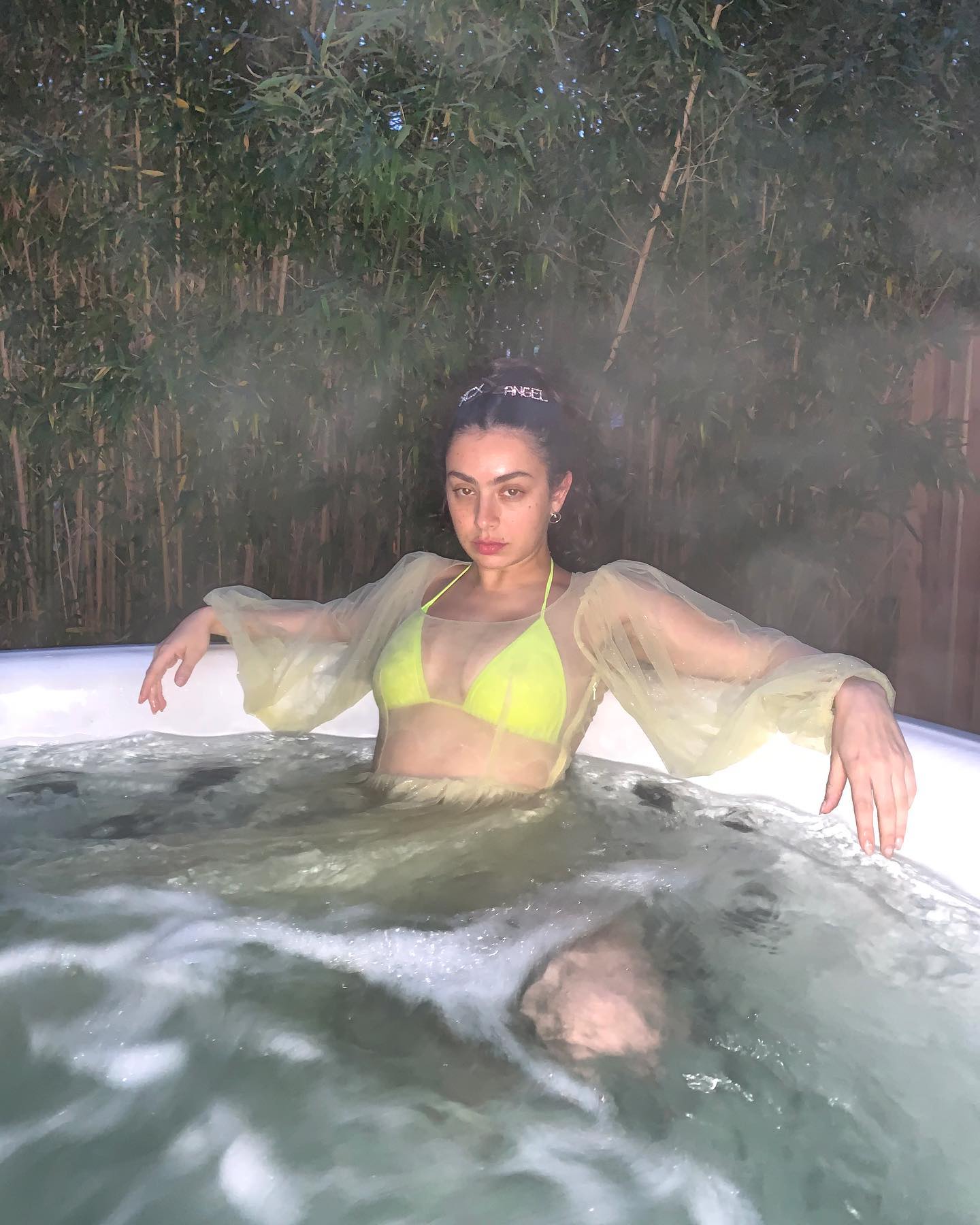 Rita Ora is A Shoe Guru!