Chaney Jones is the 24 year old girlfriend of Kanye West who has been photographed more in the last few months than probably any other celebrity girlfriend, like ever. Chaney is currently working on her masters at Wilmington University and is acting COO at First State Behavioural Health, a counselling clinic based out of Atlanta.

When Chaney isn't busy being a COO and girlfriend of the most famous rapper on the planet, she seems to find time to take part in sexy photoshoots which she shares with her fans. This week Chaney channeled her inner elf and wore a set of fake ears, posing nude with her very long hair flowing around her. See more from Chaney in the gallery! 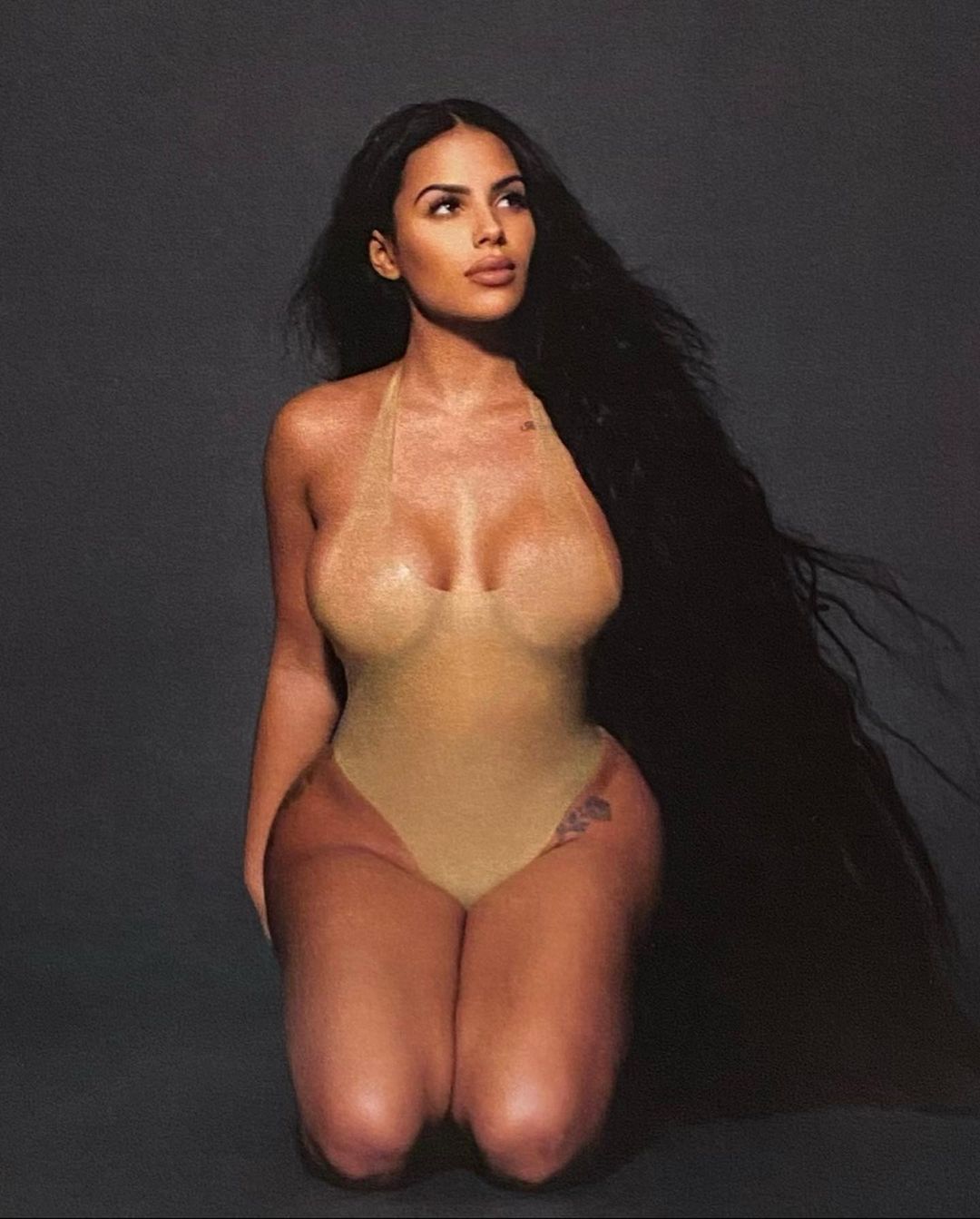