Chanel West Coast may not be a household name at this point, but at 31, she keeps on putting herself out there in the right way, you know, to get noticed! Whether it is bikini pics, or controversial rapping that is hardly controversial.

Her breakout performance was on MTV's Rob Dyrdek project back when people watched TV, I assume she was the "eye candy" receptionist, something that would likely be cancelled today for being misogynistic, putting girls in traditional gender roles, but it was the biggest thing she's done.

Since then, she's been trying to break through, but people only seem to pay attention to her provocative pics and not her actual music.

I mean, I know that I've never personally watched any of her music, but I have seen all the clickbait she's put out there to her massive amount of followers.

No Thanks Chanel, we'll stick to staring at the shorts/ bikini!

Or these hot bikini pics 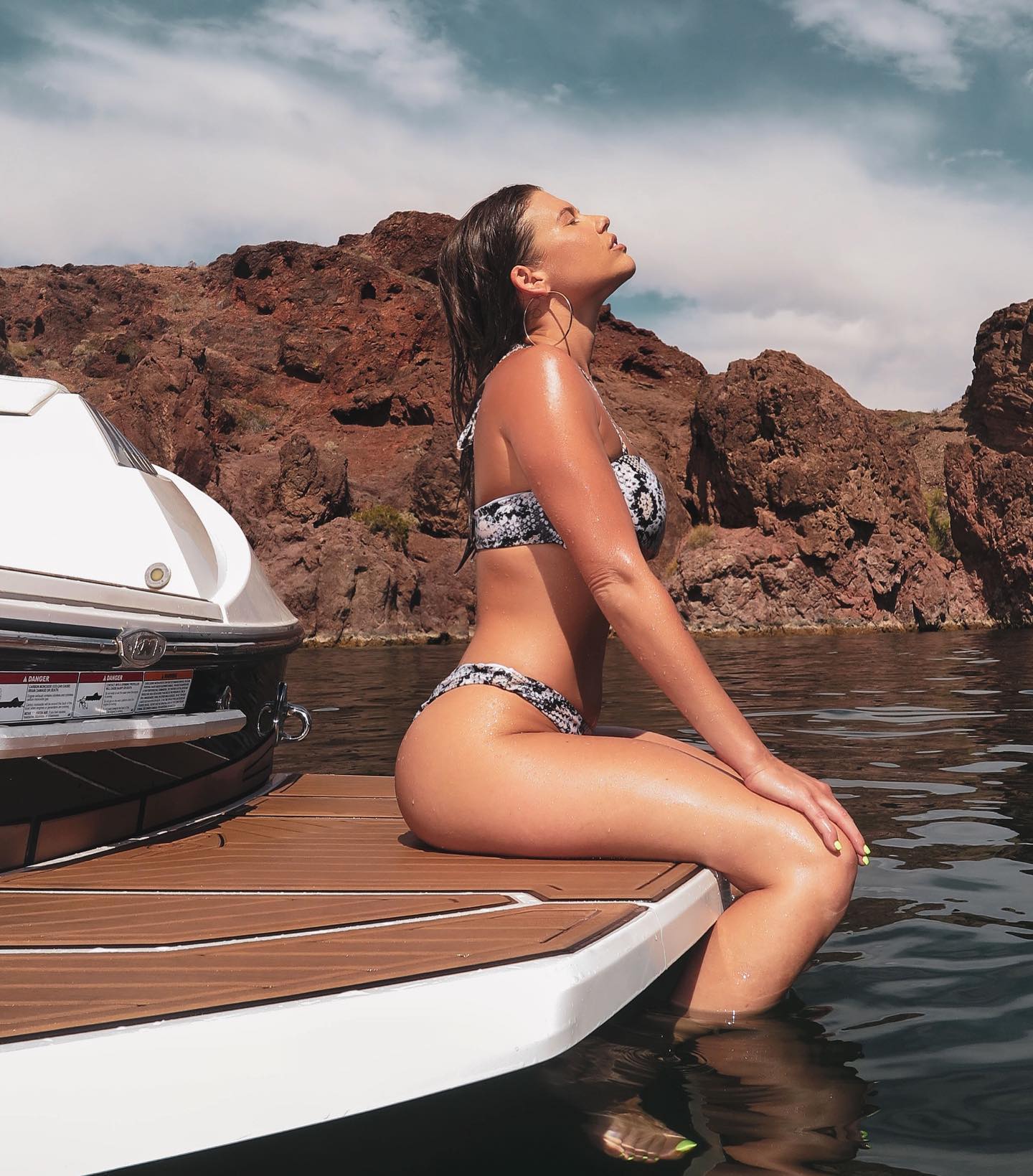