Celebs Defend James Gunn, Petition For Disney To Rehire Him 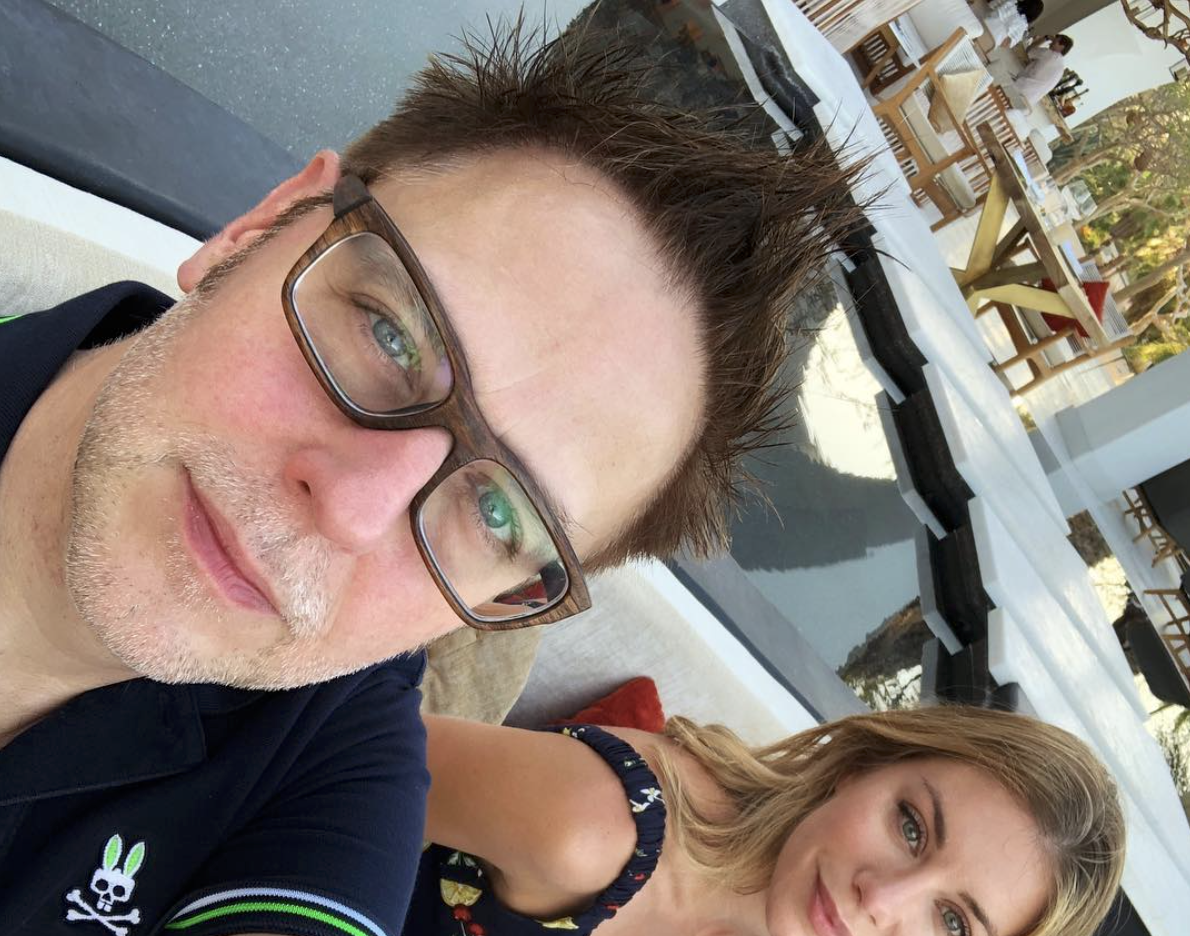 Director James Gunn, who helmed both of Disney's Guardian of the Galaxy movies, was recently let go by Mr. Mouse after conservative tweeter Mike Cernovich circulated Gunn's previous controversial comedic tweets - many of which TOUCHED on pedophilia. See I can do it too. Cernovich's campaign to get Gunn fired from the upcoming Guardians of the Galaxy 3 worked rather quickly, and now after Disney's swift decision, Hollywood A-listers are campaigning to get Gunn rehired by stating that A) Gunn already apologized for his jokes years ago B) Cernovich has his own dark tweeting history and C) some of Gunn's tweets were actually pretty funny. Well that last one's just me. The Giving Tree performing oral on the boy? We were all thinking it. 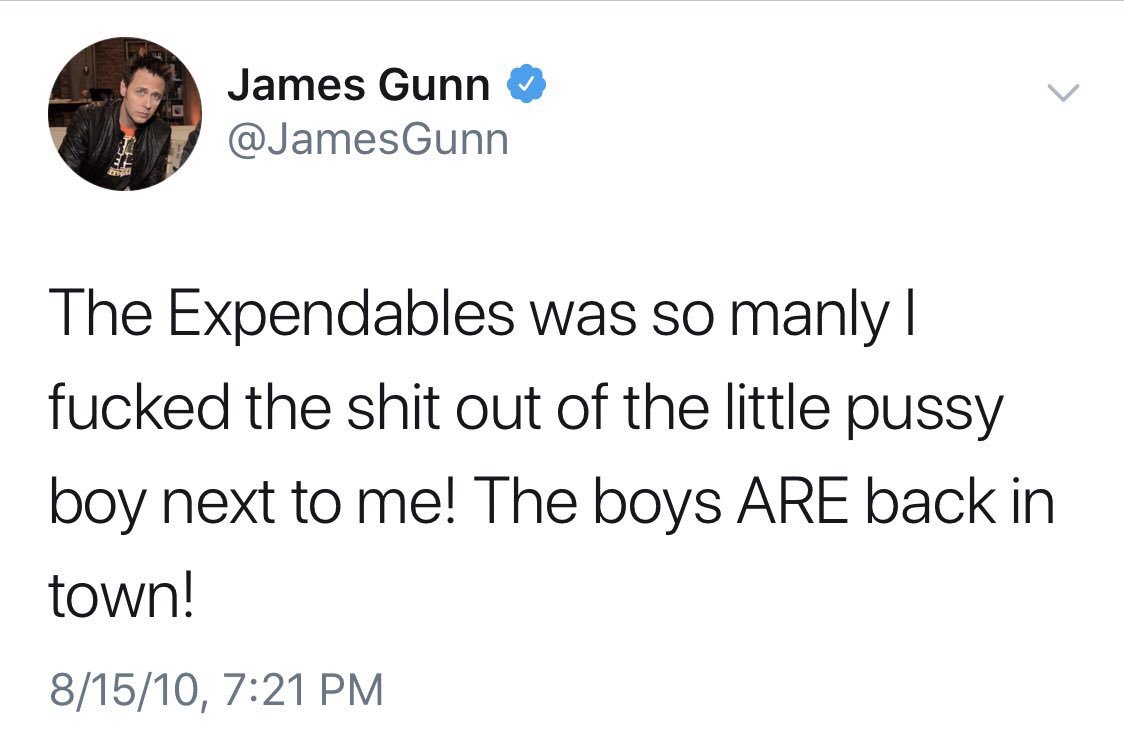 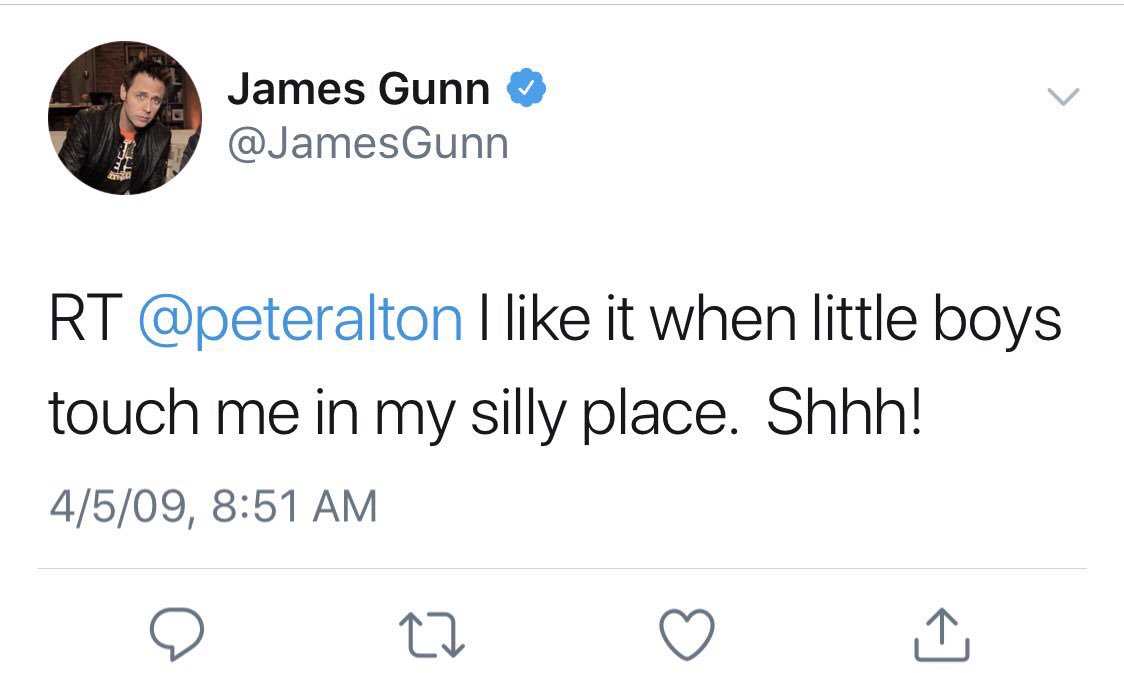 These are in contrast to Cernovich's tweeting history: 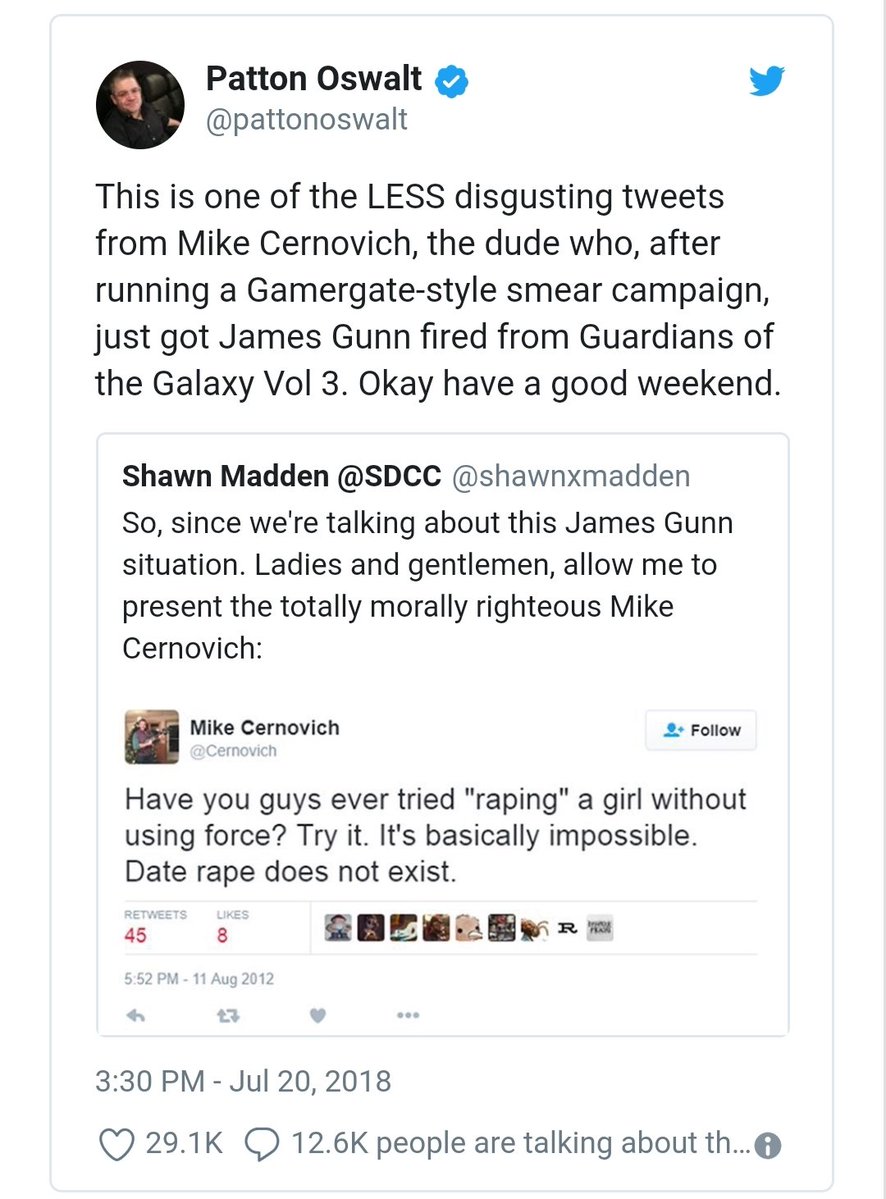 Selma Blair and Patton Oswald both directly pleaded for Gunn's rehiring with their tweets, while stars like Chris Pratt and Zoe Saldana decided to play it coy. Pratt used a Bible quote. Why do people like him again? Also, a petition for Disney to reverse their decision has already garnered over 50K signatures.

Marvel: RE-HIRE JAMES GUNN - Sign the Petition! https://t.co/JeVbFZkQLL via @Change. Because if people are punished despite changing, then what does that teach people about owning mistakes and evolving? This man is one of the good ones.

“Understand this, my dear brothers and sisters. Let every person be quick to listen, slow to speak, slow to anger.”

It’s been a challenging weekend I’m not gonna lie. I’m pausing myself to take everything in before I speak out of term. I just want everyone to know I love ALL members of my GOTG family. Always will.

When companies negotiate with terrorists (AKA Twitter users) we all lose. A little-known fact is that everyone with a social media account is an asshole, and over the past decade we've all left our slimy asshole snail trails across the Internet. And if you haven't, congrats, you're boring. Previously the Wild Wild West of off-the-cuff fuckery, our social media presence now defines our morality - something companies like Disney (which also canned Roseanne - a win for Giving Tree-lusting liberals) are only reinforcing. Can you imagine what Walt's tweets would have looked like? "Jews can burn in hell LOL ;)"

Taking people like Gunn or Cernovich down for their previous tweets might be a momentary win for respective sides of the political spectrum, but in the near future when we're all paralyzed with the fear of saying something that isn't mind-numbingly PC, we'll miss things like The Giving Tree blowing a little boy or Cernovich desperately trying to rape a woman without using force. (Hot Tip: Drug her!) Things like that. R.I.P. Internet. R.I.P. fun.

Survivor Finalist in a Bikini and Other Fine Things!