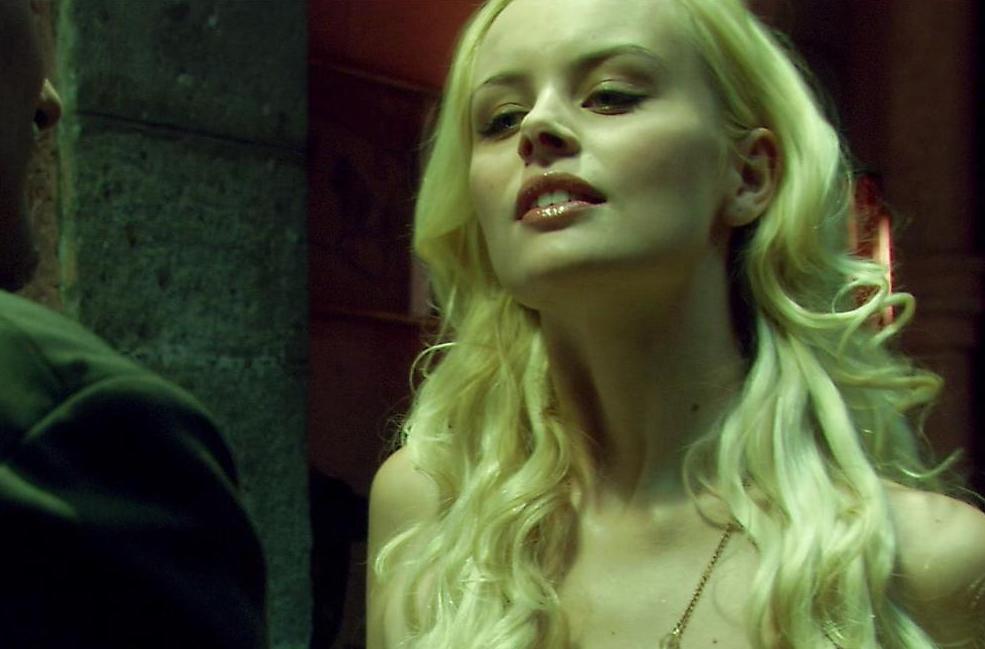 Orson Welles was a pervy little bitch, and thanks to Netflix's release of his previously unfinished flick The Other Side of the Wind, you can see full nudity from Oja Kodar. Also on Netflix, it's all the piping hot Cynthia Nixon nudity from Sex and the City: The Movie. On Amazon Prime you can see Kim Basinger in 9 1/2 Weeks and Anita Pallenberg, Michèle Breton, and Ann Sidney in Performance. And Hulu is all about a super slimy Helena Mattsson in Species: The Awakening and some retro bitches tits in 10 to Midnight.

Sofia Richie’s 1/4 of a Bikini Booty

Phoebe Tonkin is Off the Market!