The “Celebrity” Big Brother 2 Cast Is Such A Shit Show

The contestants or housemates or what the actual hell ever for Celebrity Big Brother 2 were announced a couple days ago, but I'm just now thoroughly combing over the list, and man, is this the Noah's Arc of thirstbucketry. Two by two (well not really, but you get the picture) high wattage A-list superstars like Dina Lohan will crowd into their abode where they will be filmed twenty-four-seven. In addition to the primetime CBB 2 broadcast on CBS, which premieres on January 21st, those of you who really fell through the cracks of society and pay for CBS All Access will be able to stream the live feeds day and night.

How do we even go about talking about this ragtag motley crew of degenerates. First off, Anthony Scaramucci. No wait. First off, just know that regardless of the time spent on the show (and not including the $250K awarded to the winner), the stars will be paid $100K. Seems like actual celebs could make that in a shorter timespan. Okay so Anthony Scaramucci. What the fuck. And Tom Green. Is. Alive? Ryan Lochte's getting a second stab at reality television after his failed show What Would Ryan Lochte Do, and I would say that he's going to be the housemate to commit the first rape, but it's like, who would he even rape? Hopefully Tom Green. Check out all twelve reasons to not watch Celebrity Big Brother 2 below and let us know who Jonathan Bennett is in the comments. 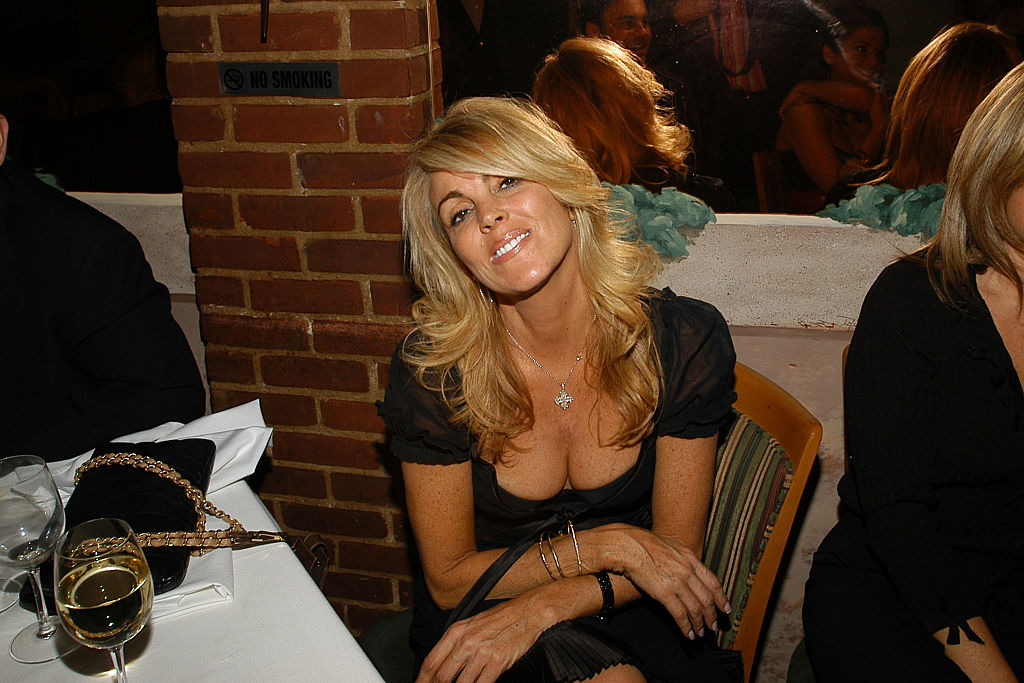