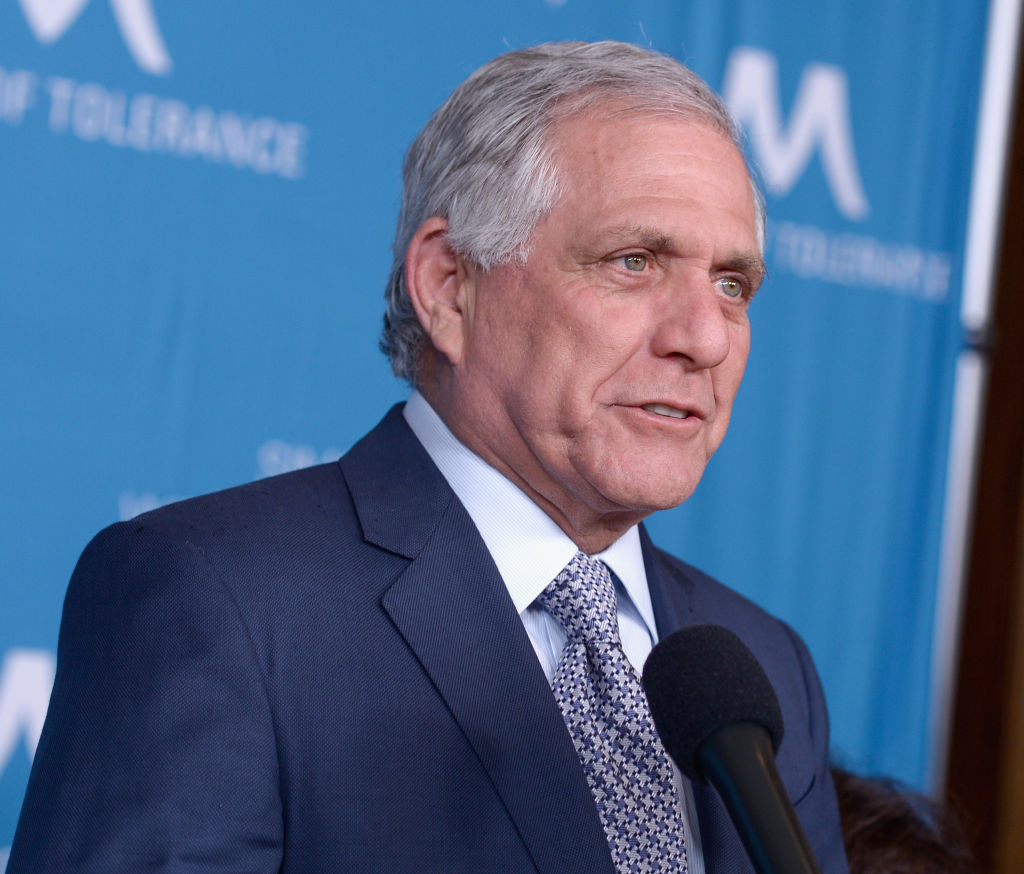 Imagine for a second, if you will. Being so hard up for attention that you're willing to talk to Ronan Farrow. This is the stage four thirstiness experienced by six women who came forward in a piece written for The New Yorker by Farrow detailing CBS's now ex-CEO Leslie Moonves' years of alleged assault that took place between the 80's and 2000's.  These allegations - tacked onto previous ones made in July - were enough to convince CBS to oust Moonves, even though he denies all wrongdoing:

The appalling accusations in this article are untrue. What is true is that I had consensual relations with three of the women some 25 years ago before I came to CBS. And I have never used my position to hinder the advancement or careers of women. In my 40 years of work, I have never before heard of such disturbing accusations.

I recognize that there were times decades ago when I may have made some women uncomfortable by making advances.

The only straight man in the world cleared of such misconduct is Jack Antonoff, and he has a vagina. The six women's accounts of encounters with Moonves read like any of the dozens of such #MeThree!-y things we've covered in the past year - so like an early draft of Fifty Shades of Grey. Here's a sample from some chick named Phyllis Golden-Gottlieb, via The New Yorker:

[He] grabbed my head and he took it all the way down onto his penis, and pushed his penis into my mouth. He came very quickly. You sort of just go numb. You don’t know what to do.

Oh Mr. Grey. Your member feels so right in my quivering face hole. Powerful execs are vag-pinchers and sexual coercers, and any woman who gets alone with one knowns what she's in for. Whether it pans out careerwise as she planned - like it did for Gwyneth Paltrow, for example - or not, decades later the woman can recount the hotel room shenanigans with rape-tinted glasses for an extra fifteen minutes of fame. Head to the comments to change my mind.

Alexis Ren is On a Boat!

Kylie Jenner in the Caribbean!