Before the whole COVID pandemic hit and we were all told to stay in our houses unless we want to die, Egotastic fave Caylee Cowan was busy working on a new movie! The actress has teamed up with director Kevin Lewis on the creepy new horror movie called Willy's Wonderland. The film follows Nicolas Cage who plays a quiet loner that agrees to clean an abandoned family fun centre in exchange for repairs on his broken down car.

As if being in an abandoned amusement park overnight isn't creepy enough, the animatronic mascots end up being possessed and try to trap Nic in the park. Caylee plays a girl named Kathy who somehow also ends up at the park and judging from the trailer it looks like she gets herself into a bit of a mess, with blood. See the trailer below and join Caylee on Twitter this Friday February 12th for the Willy's Wonderland live Watch Along party! 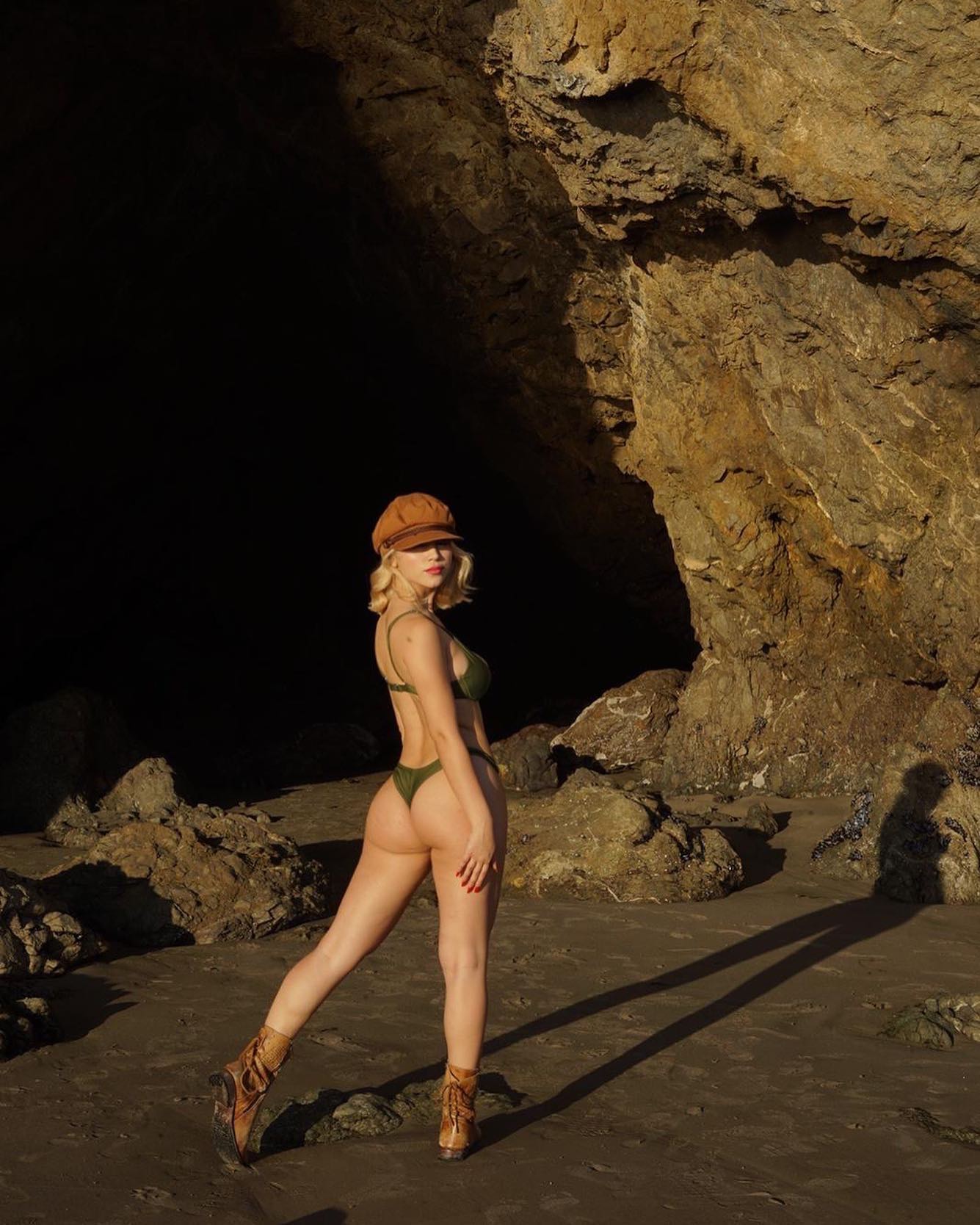 Cardi B Takes Us Inside the WAP!