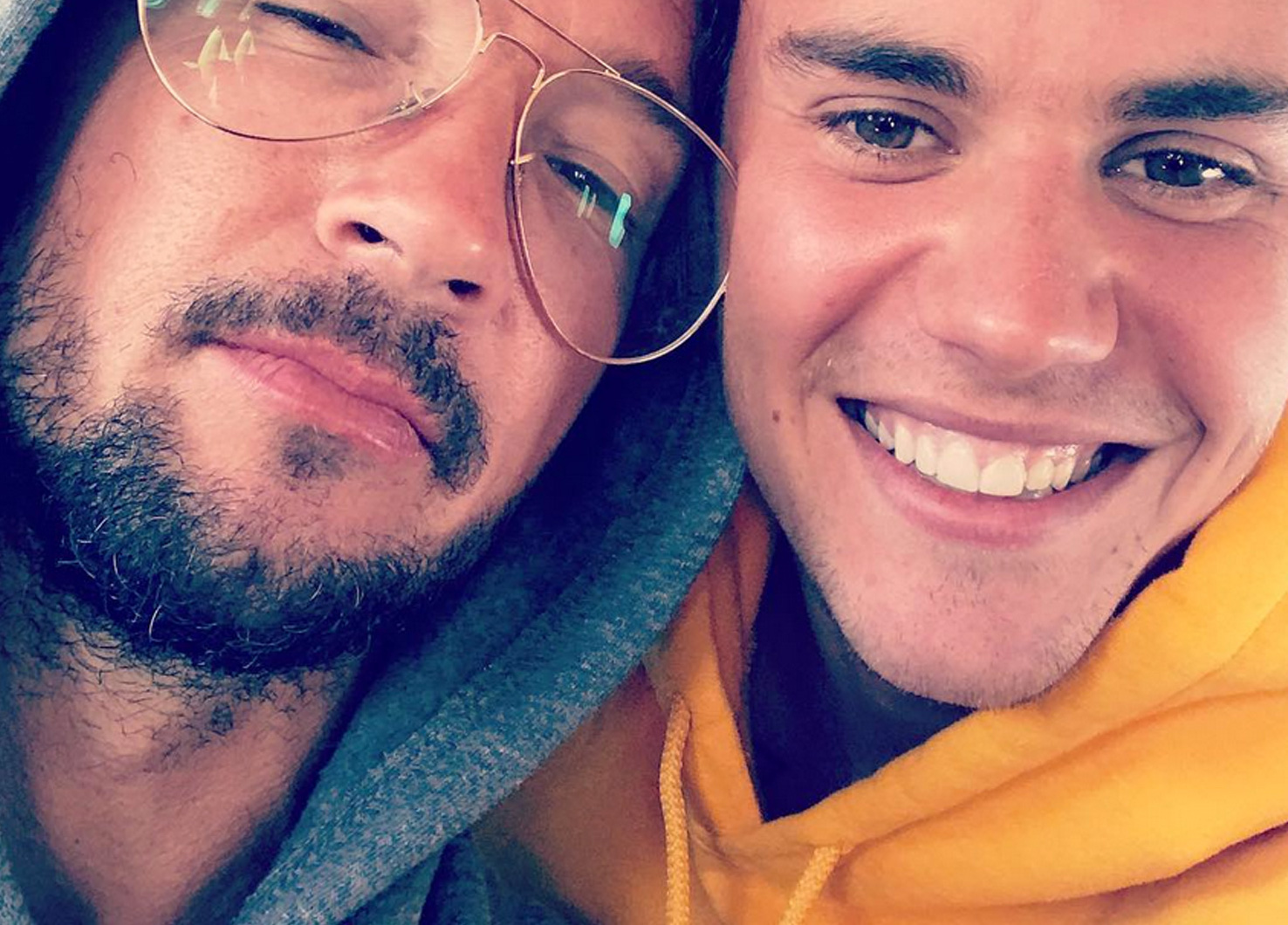 The breakup between a cult leader and his twink pop sensation sex slave is never easy, especially when one of the two thought the relationship could go all the way. This certainly seems to be the case with Hillsong Church cult leader Carl Lentz and brainwashed disciple Justin Bieber, as TMZ is reporting that the two have split ways, possibly due to Bieber's engagement to a random Instagram escort who people are identifying as Hailey Baldwin. Lentz was singing "Going to the chapel and we're gonna drink rat poison Kool-Aid" while Bieber was singing... something about a raggedy ass Insta model.

While this is all speculation from our beloved "sources," TMZ did catch Carl Lentz in his Fred Durst 4 Christ finest seeming pretty ho-hum about Bieber's marriage to Baldwin. Bieber and Baldwin do still attend Hillsong Church in some capacity, but that doesn't mean the breakup between Lentz and his twink sex slave will be any easier. Allegedly, allegedly, allegedly. Don't sue. Just remember Lentz, as Jesus or Garth Brooks or whoever says "Some of God's greatest gifts are unanswered prayers."

Bella Hadid Brings in 2020 in a Bikini