Cardi B is Releasing New Music!

It's been a minute since Cardi B blessed her fans with new music, I guess the last thing she released was the song with Meg The Stallion called WAP, which everyone either hated or loved so much that they tried taking part in the WAP Challenge which left some people with pulled hamstrings and others ended up in the hospital trying to attempt the dance trend. Some people, like Ireland Baldwin, nailed the challenge and you can see the top 10 list of best WAP videos here.

Anyway, Cardi popped over to Instagram to let her fans know that new music is on the way, she's releasing a song called UP this Friday and shared some behind the scenes footage from the songs promo photoshoot which had her covered in glittery stickers! 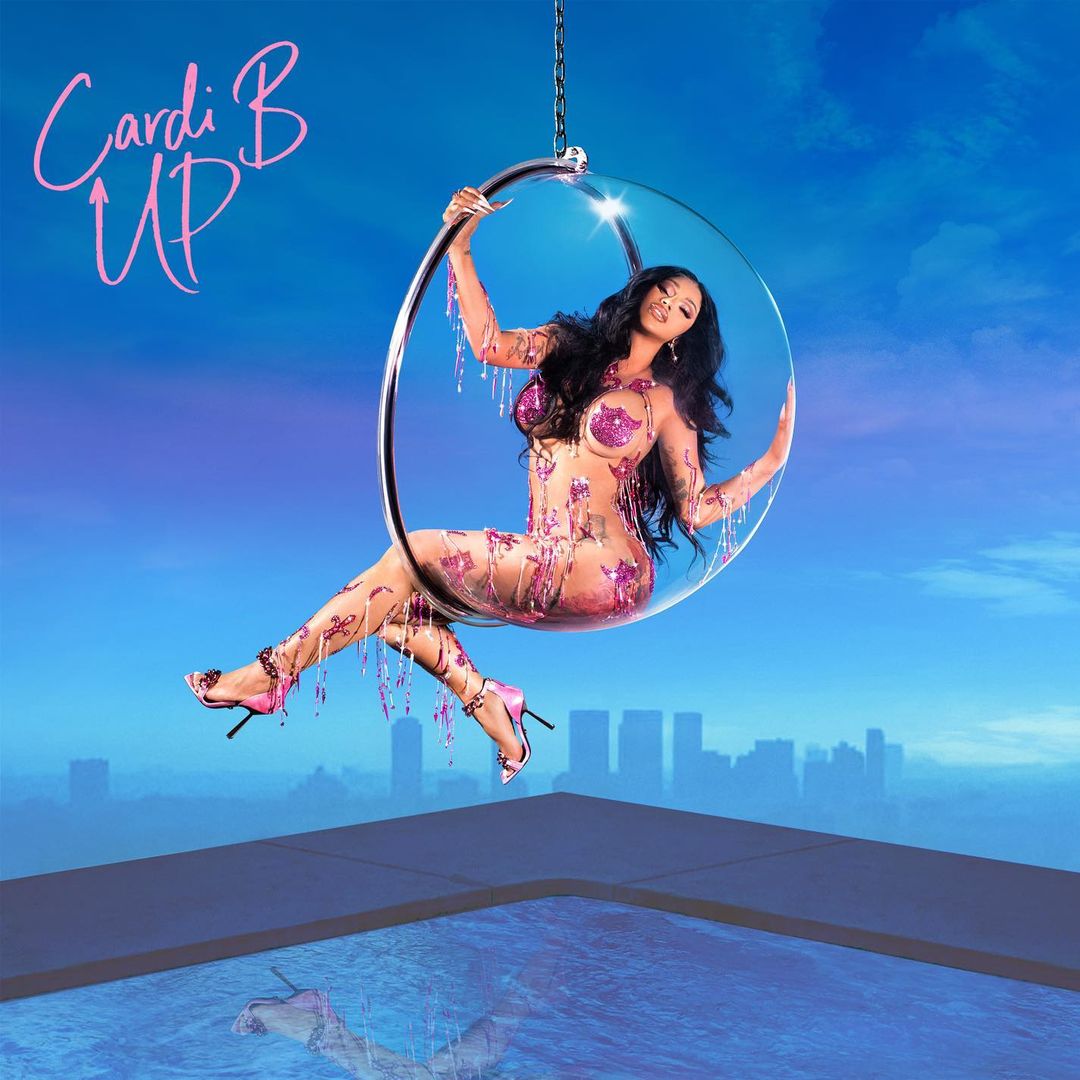