Camila Cabello Responds to Hungover Nip Slip With a TikTok Explaining What Happened!

Camila Cabello made an appearance on the talk show "The One Show" and suffered a nip slip that was seen by million of viewers.  Following the wardrobe malfunction the former Fifth Harmony singer blamed it on being hungover from a night of partying the night before.

The viewers might not have expected to see a nipple during her appearance, but at least one person saw it coming.

It turns out her stylist saw the nip slip coming, but Camila unfortunately, or fortunately depending on the way you look at it, turned them down.  She expressed some regret in that decision on TikTok.

You can handle a wardrobe malfunction a couple of ways.  I prefer the way Camila did.  She addressed it, laughed it off and moved on.  In the grand scheme of this it's not that big of a deal. 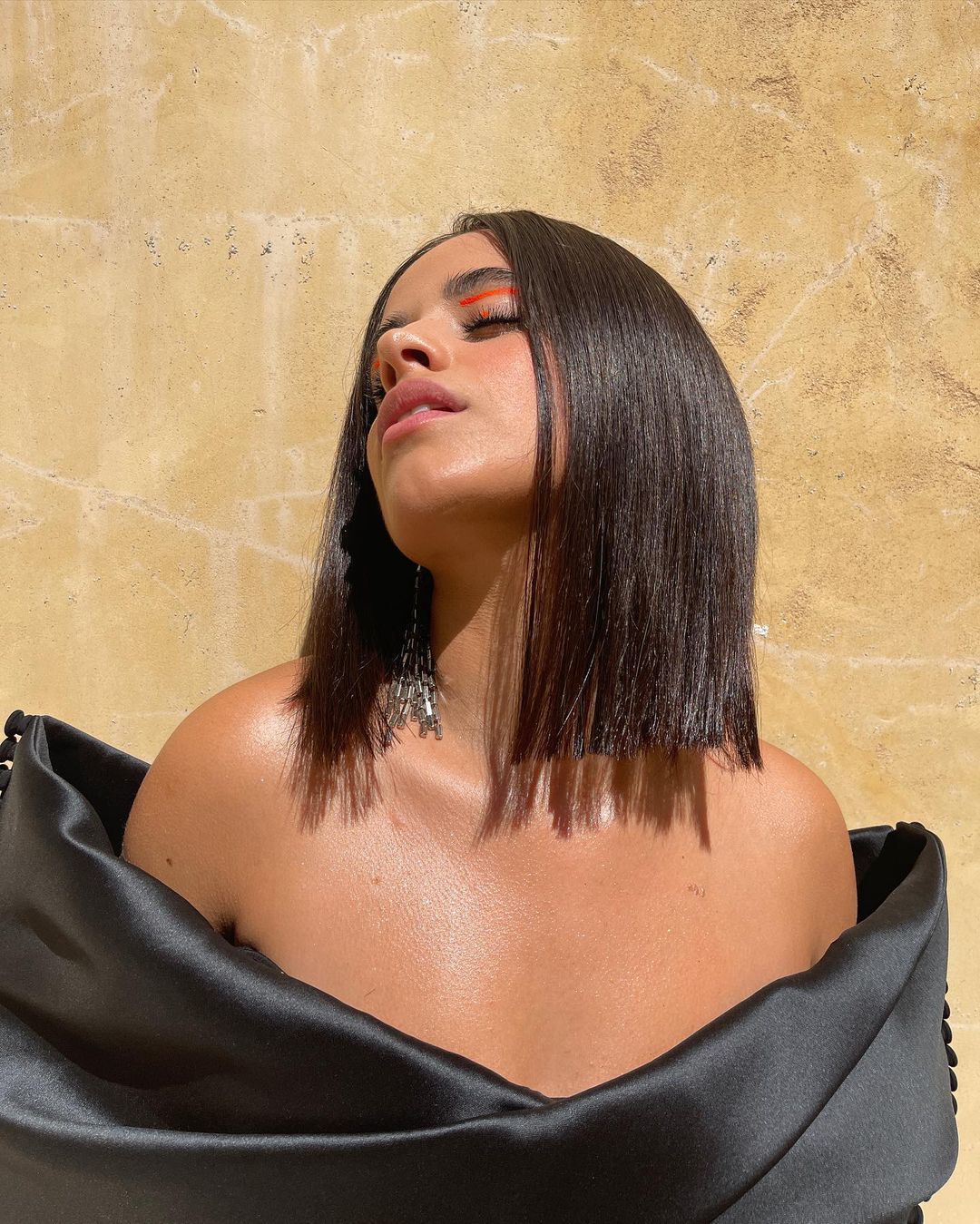 Rita Ora Wants To Get You Drunk!