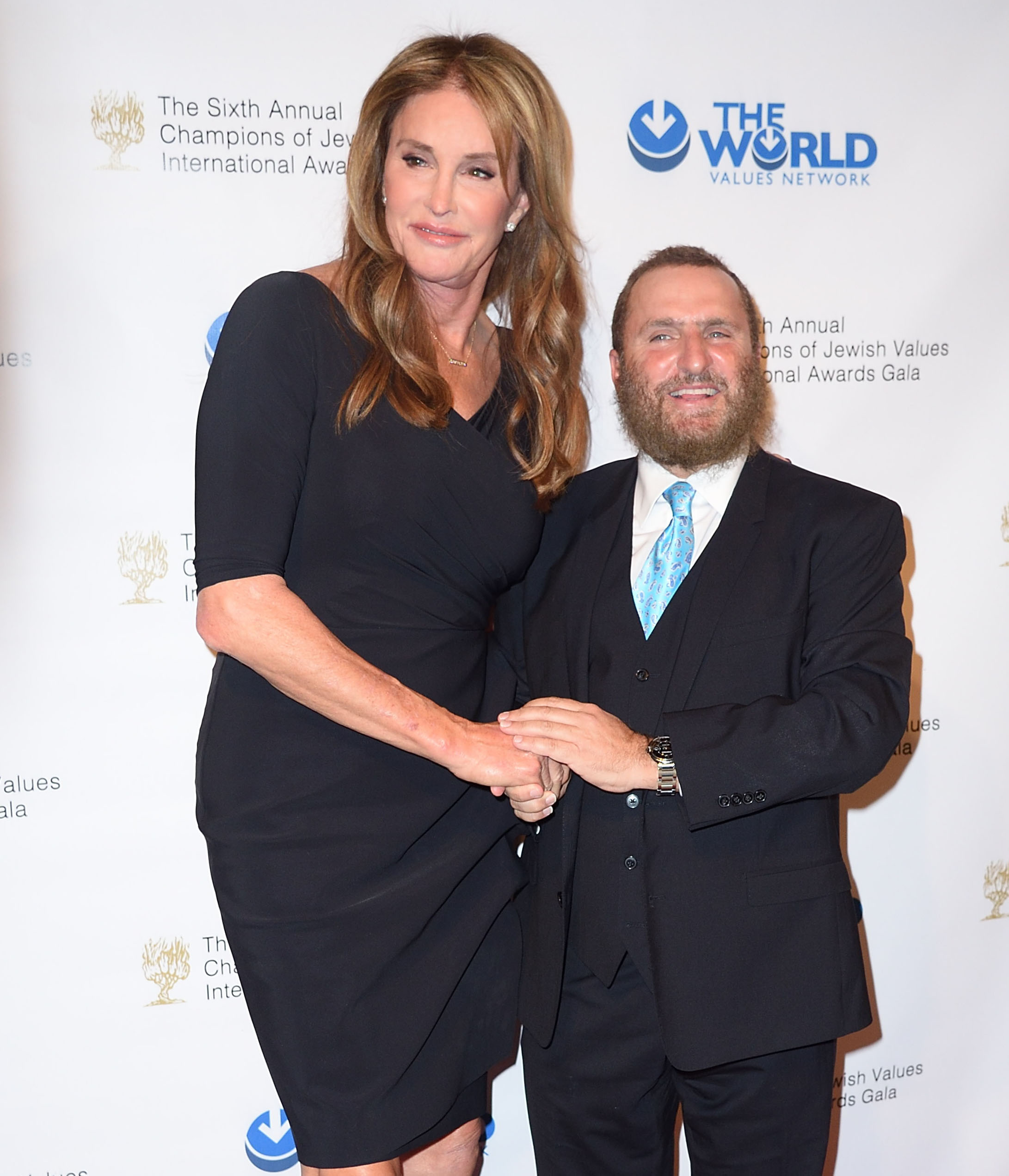 If I was a terrible eighty-year-old referring to Caitlyn Jenner's new comments I would say "open mouth, insert foot" - or in the case of Jenner "Open mouth, insert young lesbian beaver," because the trans celebrity just can't refrain from isolating herself from every group on the planet with her dumbass half-baked queef casserole comments. Being despised by conservatives, liberals, trans people, fluid people, people who identify as table lamps, and really everyone in between isn't easy. But the ol' linebacker in heels persists.

As you may know from your local McDonald's, yesterday was Internation Woman's Day, and as a person who's been a woman for four seconds with opinions that literally no one cares about, Jenner felt like it was her responsibility to speak out on the monumental fake holiday to CNN:

My path to womanhood was very different and through that process I think I learned a lot about women. Women are kind of brought up to be kind of a second-class citizen. Emotionally weaker. Physically weaker. I’ve always been inspired by strong women.

Sorry that everyone can't look like the Hunk. Jenner's end goal remains a mystery, but whether she's looking to be celebrated by the LGBT community or to secure a coveted four-second job under Donald Trump, she's failing. Women aren't "physically weaker" because they're raised like non-genetically modified chickens. In general, women have less muscle mass than men, hence why we still have different separate men's and women's sports. And why no one watches women's sports.

In branding herself an authoritative figure on all things womanhood, Jenner has proven herself to be just another babbling Jenndashian that speaks without listening. This is the same person that in 2015 stated that the most difficult part of being a woman "is figuring out what to wear." If this is the case, this knockoff Melania Trump wig would indicate that she's still struggling.

Lindsey Vonn in the Bath!