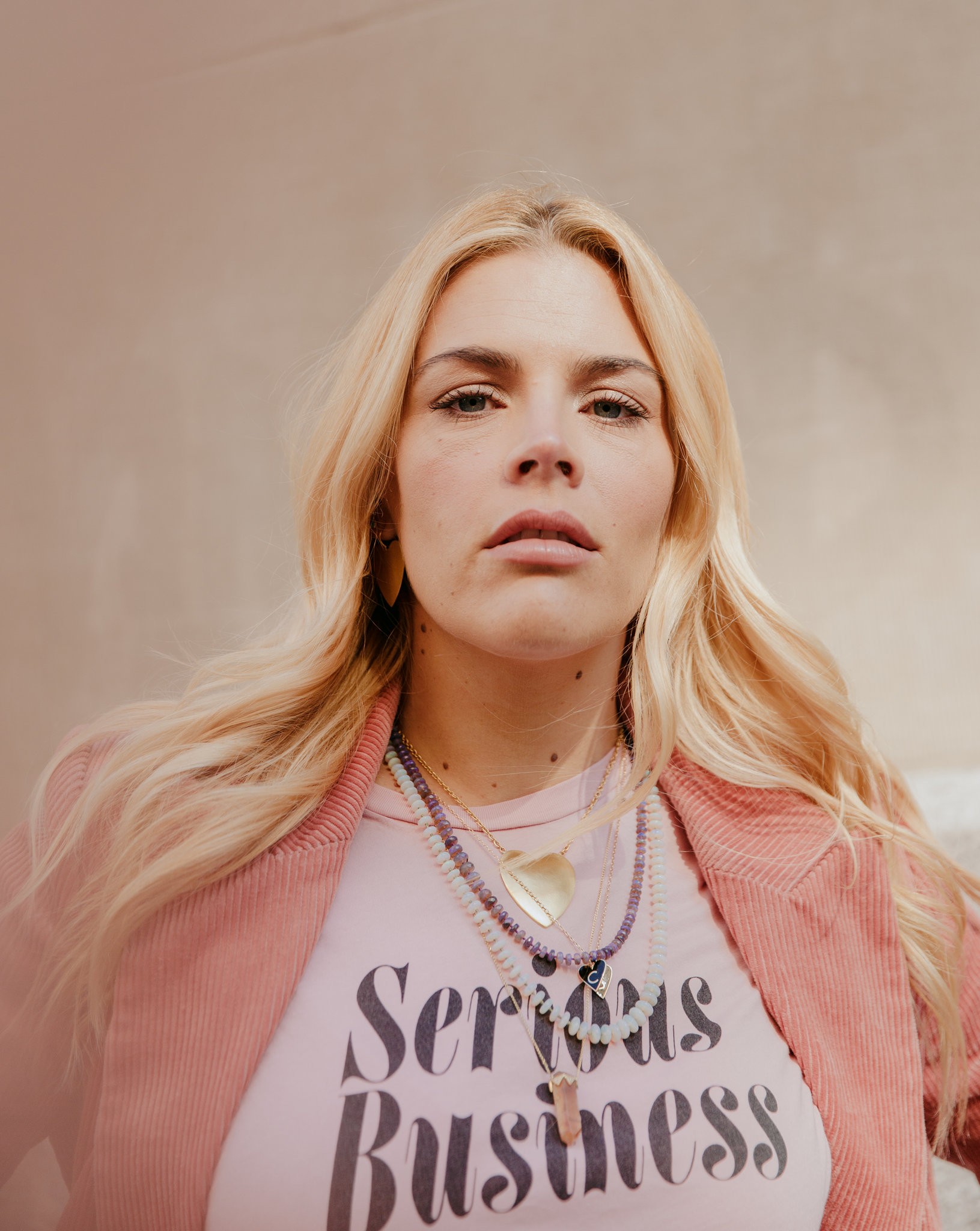 …He grabbed both my arms and screamed in my face, ‘DON’T EVER TOUCH ME AGAIN!’ And he threw me to the ground. Flat on my back. Wind knocked out of me.

Now in an interview with The New York Times, she's flagging her own words as "click-bait" and claiming that she actually has no animosity towards Franco. The reported abuse was another nail in the coffin that is James Franco's career (Philipps' only positive contribution to the entertainment industry) but now she's kewl. It's kewl guys. We're kewl:

I feel like this kind of celebrity click-bait takes away from how good my book is, how hard I worked on it and what I’m actually trying to say. James and I are fine. I’m fine about that situation.

Franco is a narcissistic gaybaiting toothy little turd of a man, so if you want to take him down, take him down. I don't care. But don't leverage his downfall for professional gain, only to backtrack once the damage is done. Philipps continued about her previous allegation that Freaks and Geeks showrunner Judd Apatow could have done more to protect her from Franco:

I saw Judd the other night, and he did not care that I wrote about it, because we’ve talked about it over the years. And I said, ‘Guess what? That situation would be for sure handled differently today on a set like that, and maybe that would’ve been beneficial to everyone involved, not just me.'

What would have been beneficial to everyone would be for us to see a WWE SmackDown between James Franco and Busy Philipps. By the way, this line in the Times article "...the actress has parlayed social media clout into the most successful stretch of her career" shouldn't be a compliment. But somehow it is. Damn 2018. 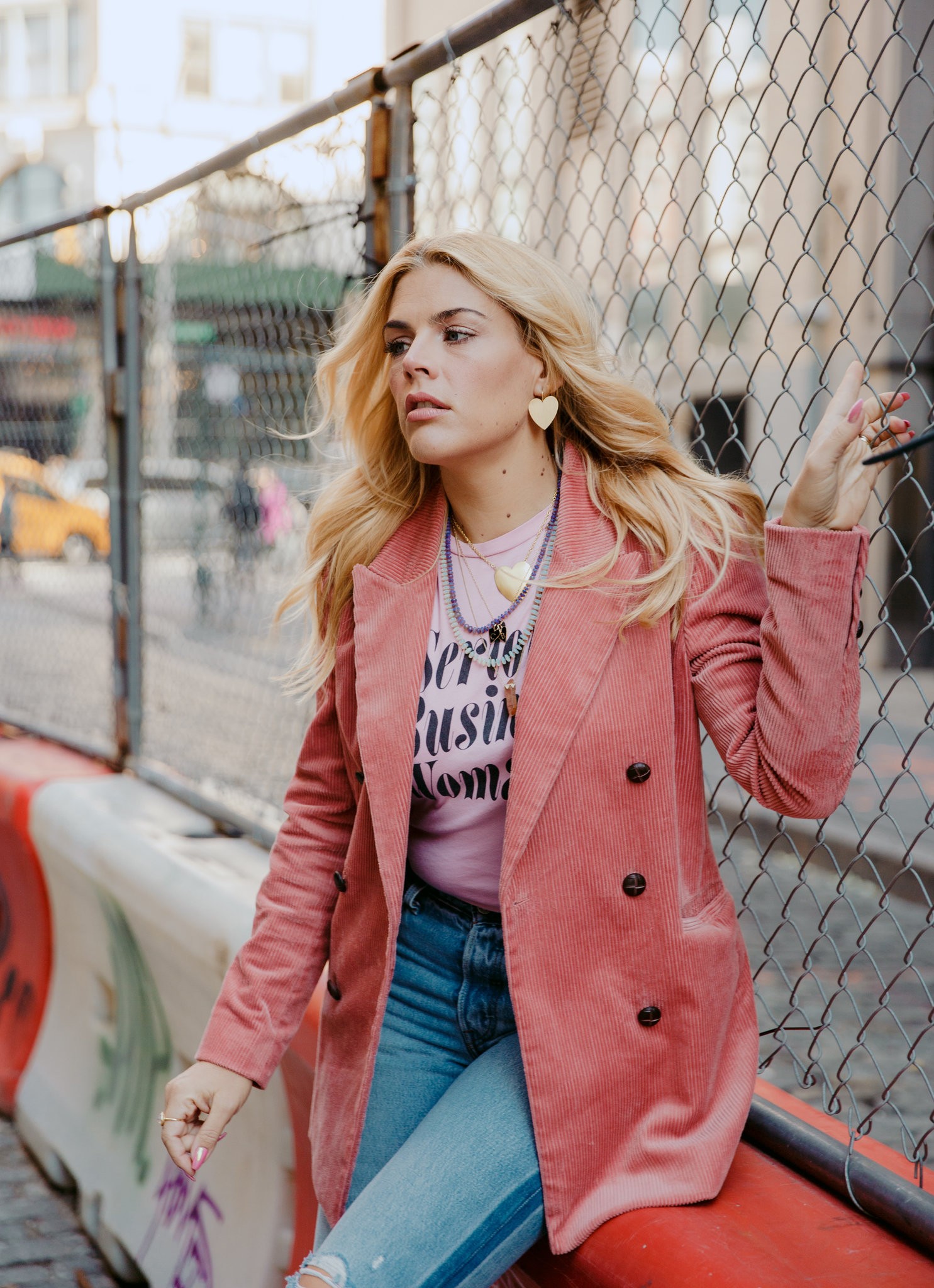 Things Get Crazy for Episode 69 of the Mr. Skin Podcast!