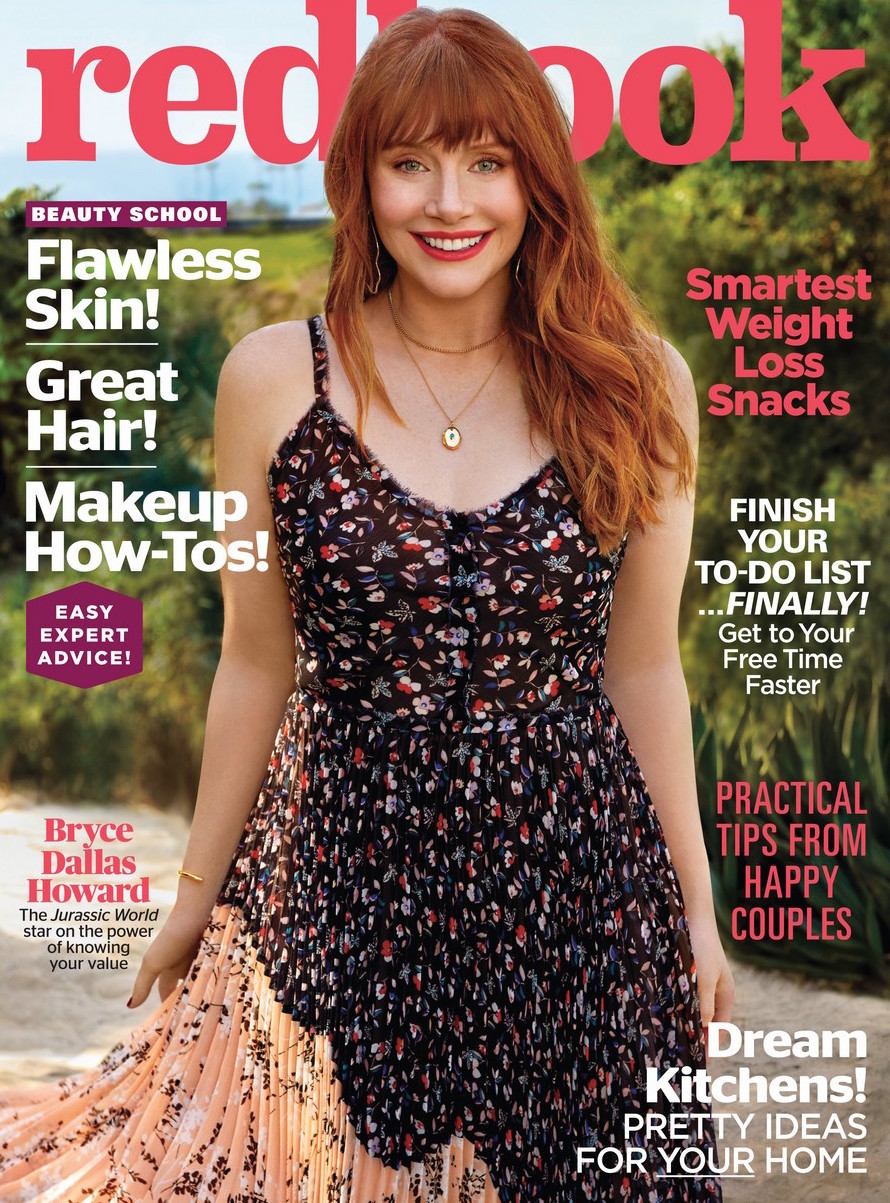 When you think of someone who deserves to be paid millions of dollars to act, it's definitely Bryce Dallas Howard. I mean, wow. What a unique talent. What a memorable actress. There's a reason she won all those Academy Awards. Raw, unbridled talent. And isn't it refreshing to see someone not solely rely on her famous parents to get every single little thing that's been handed to her in this world? Sure, the first four acting credits on Howard's IMDB profile - Parenthood, Apollo 13, How the Grinch Stole Christmas, and A Beautiful Mind - were all directed by her father Ron Howard, but that means literally nothing. No, this woman is truly a sensation regardless of her Hollywood connections.

Belated April fools. Howard is considered to be so wildly forgettable that she's become the discount Jessica Chastain, and since being the actual Jessica Chastain is the worst thing in the world, the designation isn't a feather in Howard's cap. Howard made it onto the cover of the most prestigious magazine I've ever come across, Redbook, and in the accompanying interview she kind of tries to talk like someone who knows anything about the world at all. Howard throws around a bunch of info in addressing equal pay for women, but considering that she makes daddy write a check anytime she wants a role - allegedly, according to me - don't take anything here to heart:

I’m not a spender. I live in a three-bedroom house— in fact, we just downsized. I know that we’re privileged; we don’t have to worry about paying our rent or our medical bills. But I wish people knew that this is what the life of most successful female celebrities is. What we get paid is totally, completely, astronomically different than what male celebrities get paid. And for women of color, it’s a hundred times worse.

A talented, bankable actress should make the same as a talented, bankable actor, but Howard shouldn't be making anything besides burgers at McDonald's. She continues to state that her dad was shocked when he realized what actresses sacrifice in order to be in the industry. And as a director and producer Ron Howard was obviously totally unaware of pay discrepancies and definitely didn't perpetuate the gender pay gap for decades. Belated April fools again:

Even my dad [Director Ron Howard] has been shocked at how expensive it is to be a woman in the industry. You’re told that it’s important to have a manager as well as an agent, and for a guy that’s not as important. That’s 20% out of your paycheck rather than 10%.

I’ve been [wimpy] about it in the past. I didn’t want people to think I wasn’t grateful for opportunities. I also get scared off by every threat during a negotiation. They’ll say, ‘We’ll just have to find someone else,’ and I back off. You can’t do that.

To think that Chastain might have lost out on movie roles. Why didn't you speak up more, Howard, why? 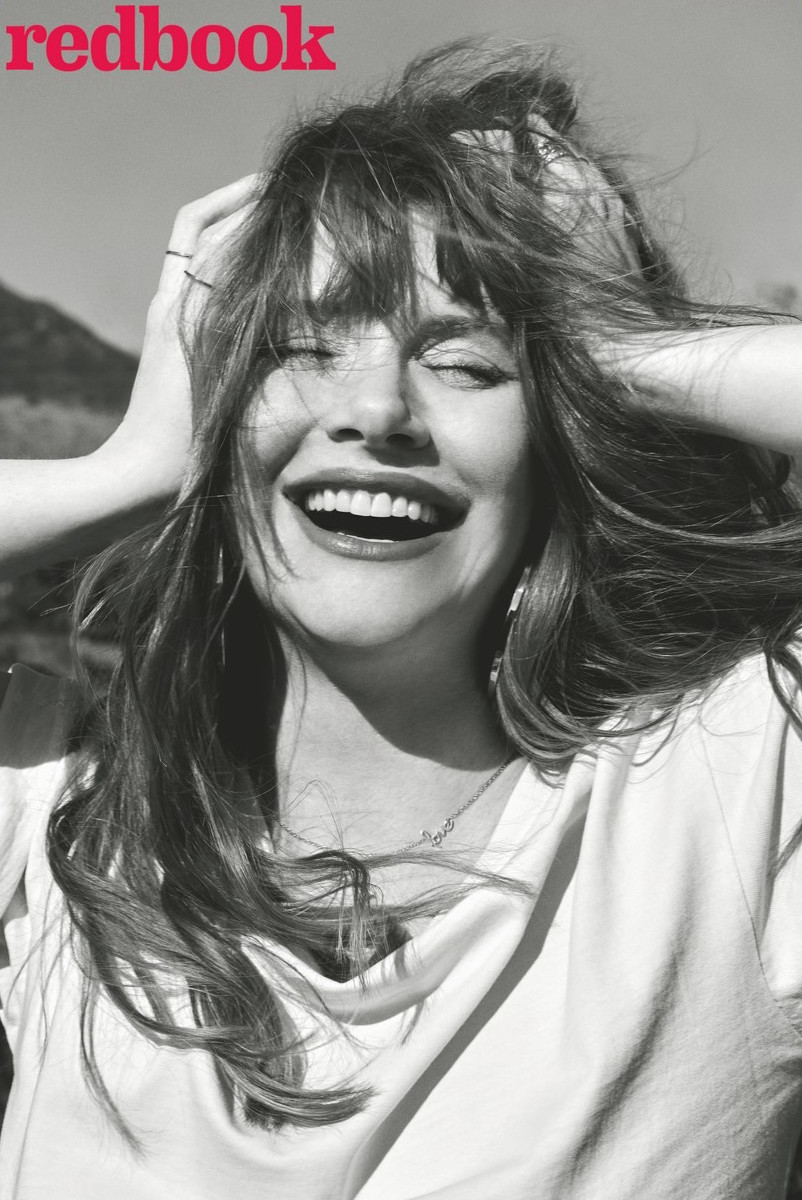 Kimberley Garner Hot in a Bikini!