Britney Spears is Still At It!

Britney Spears is still going hard in front of her ring light, which seems to be her closest friend these days, or more likely the only activity she's allowed to take part in. Apparently, Britney doesn't actually have access to her social media accounts but rather is "allowed" to film videos and take selfies on her phone which are then sent to the people running her account.

Apparently the person who actually writes and uploads all of Britney's instagram photos is actually this girl, Cassie Petrey who is the co-founder of Crowdsurf and according to their bio the agency is "A company that helps the talent, run by people whose lives were forever changed by entertainers we love." Crowdsurf seems to rep people like Loren Grey too, so I'm sure there is a conspiracy to be found here..

Here is the new video Britney sent to her team who then had Cassie caption it with "Miss pussycat loves to bite... be careful ladies and gentlemen !!!!!" And "SHE WANTS TO MOVE !!!!!". That is all I will say about that. 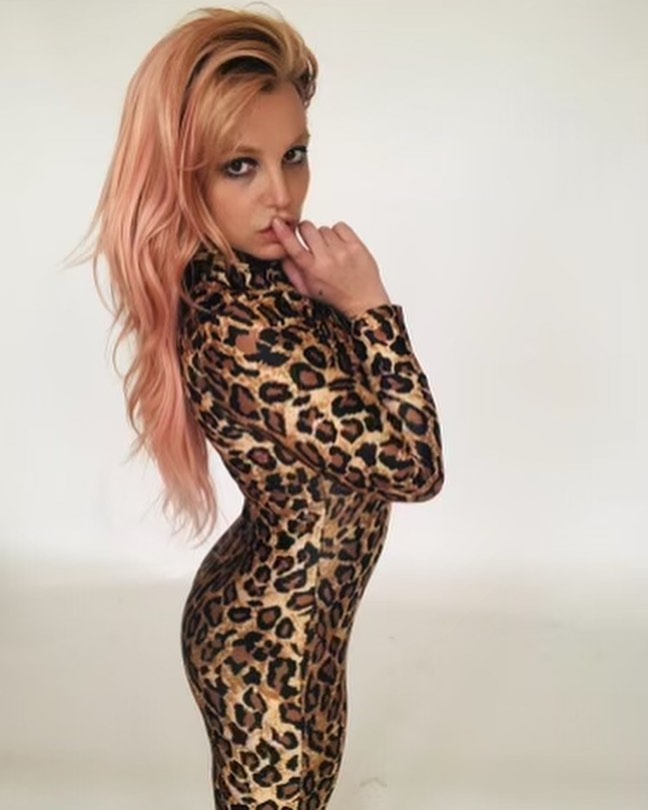