Nobody has actually heard from Britney Spears herself since we all got to hear that now infamous phone call she made to the judge during her conservatorship trial a year ago. The phone call where she told the judge that she had NO access to her social media channels and that she was dreading hanging up the phone because she has never able to speak so freely in her daily life.

Well her handlers have decided that after throwing her big wedding to Sam Asghari which none of her family attended and instead was cast full of celebrities like Paris Hilton, Madonna and Selena Gomez, that it was time to tell the world that Brit was on her "honeymoon".

We all know these are old videos that were uploaded to her Instagram account which has been used more recently to promote the people who control her, like her new "assistant" Vicky T. Anyway here are the topless videos from Britney's alleged honeymoon! 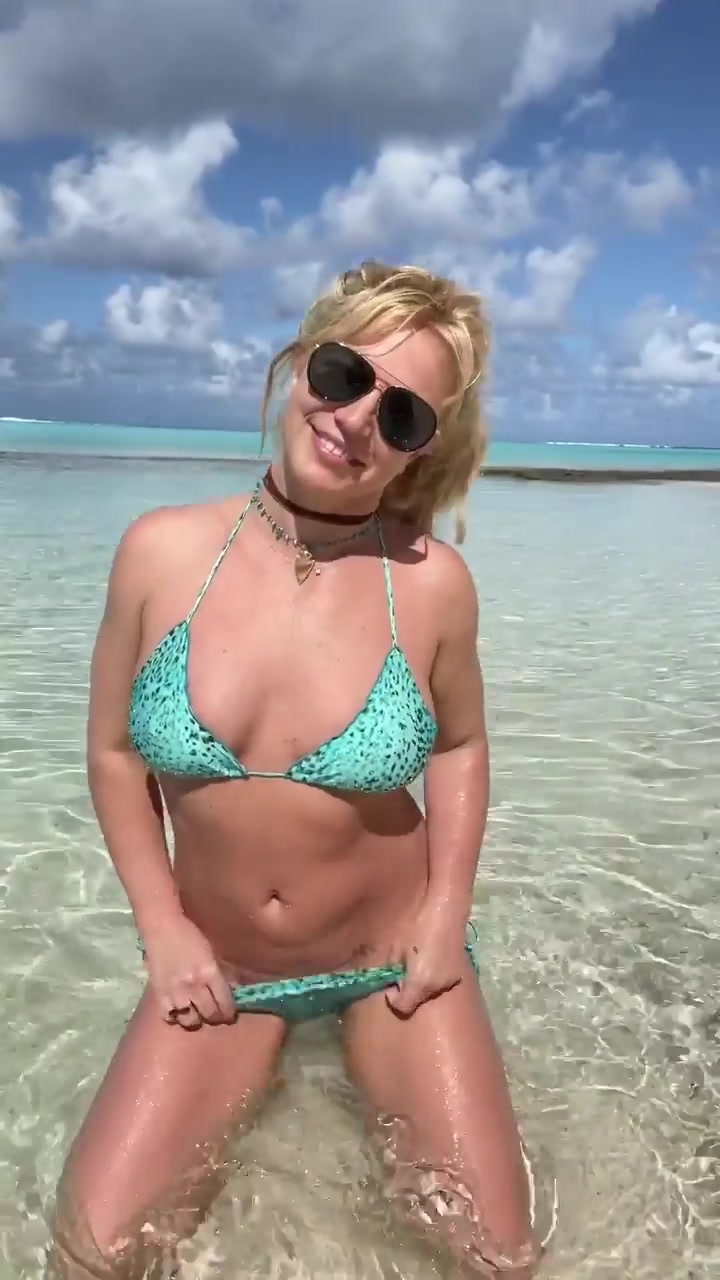 Natalie Alyn Lind in an RV!