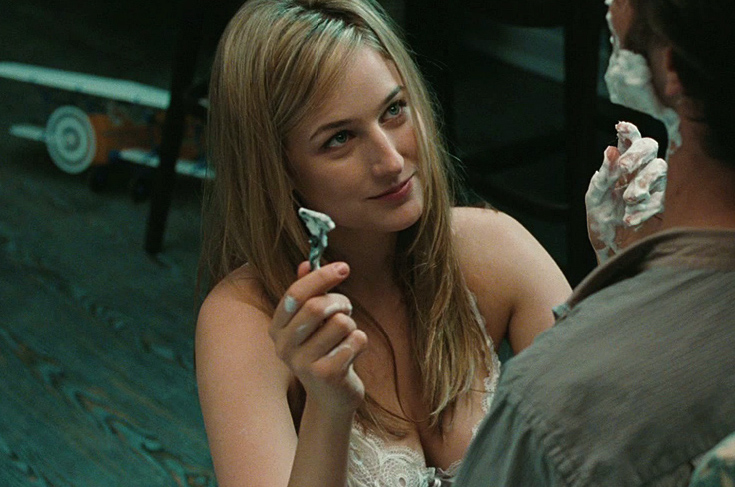 Duffing old dudes and having the scarring encounter not boost your career must be one of the worst feelings in the world. Gwyneth Paltrow wouldn't know what the second part of that is like, but today's Blind Item chick does. I immediately thought of that blonde iCarly alum Jennette McCurdy, who starred opposite Ariana Grande in the spinoff Sam & Cat before being left in the damn dust by Grande. But, she's a TV actress, so, that was pointless. People are saying Leelee Sobieski, but that would imply that people want to bang her, and, I mean, let's not get too crazy here. Anyway, take a stab at it.

If you think about someone like Victoria Justice and how she went from work to no work, it is more about bad luck and just making some wrong decisions. You do get the sense she will be back though. One person though, who will probably not be making any time of comeback is this former A-/B+ list mostly movie actress who has been acting since childhood. I'm sure all of you know her name even if you can't pick her out of a lineup. She has some big hits to her name. Anyway, in the last three or four years, she managed to have affairs with two or three of the top money people in Hollywood. The wives found out about this and the word was sent out to not hire her for anything. I know, I know, the husbands should be just as much to blame, and that is where we get into part two of this. All of that pillow talk about very bad guys in Hollywood and what they have done to women, she passed along to anyone who would get it out to the media. So, basically she is double cursed right now. The only work she gets is slightly better than diet tea and it is only because she has language skills and can do some modeling and commercial work out of the country.

Taylor Hill on a Sand Dune!